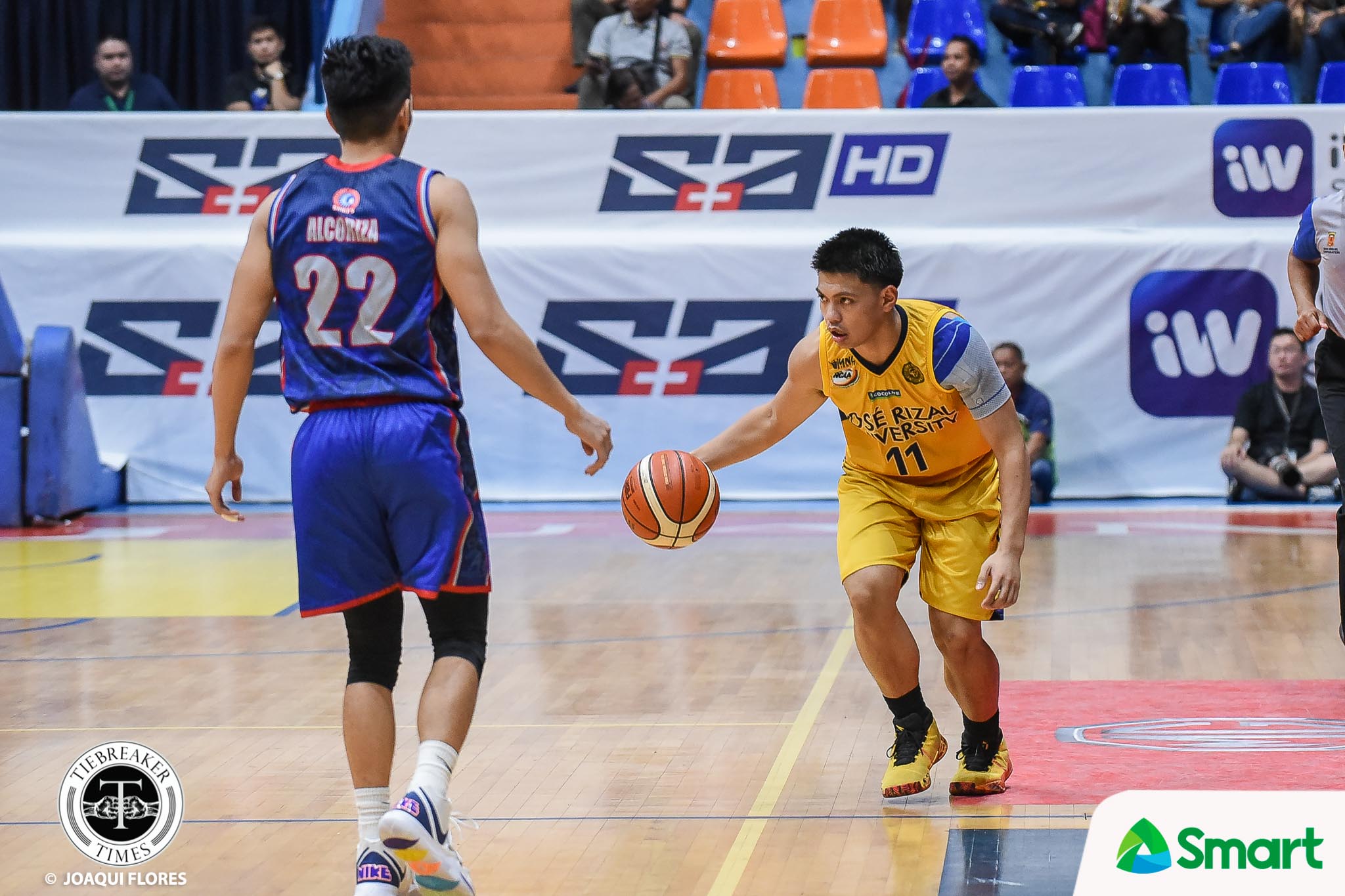 Down by as much nine points, Dela Rosa powered JRU’s comeback, draining a booming triple with 48.3 ticks to give the Heavy Bombers a 73-71 lead.

A comedy of errors by JRU then led to Rence Alcoriza’s free throws that knotted things up. Still, Agem Miranda and Dela Rosa would not be denied, knocking down big free throws to close out the game.

Miranda and Thoams Vaquez added 13 markers each, while Ronnie Aguilar chipped in 10 points and nine rebounds.

Arellano, who ended their campaign at last place with a 4-14 slate, was led by Kent Salado’s 22-point, seven-assist, five-rebound, and two-steal outing. Alcoriza and Justin Arana had 20 points and 12 rebounds, respectively.