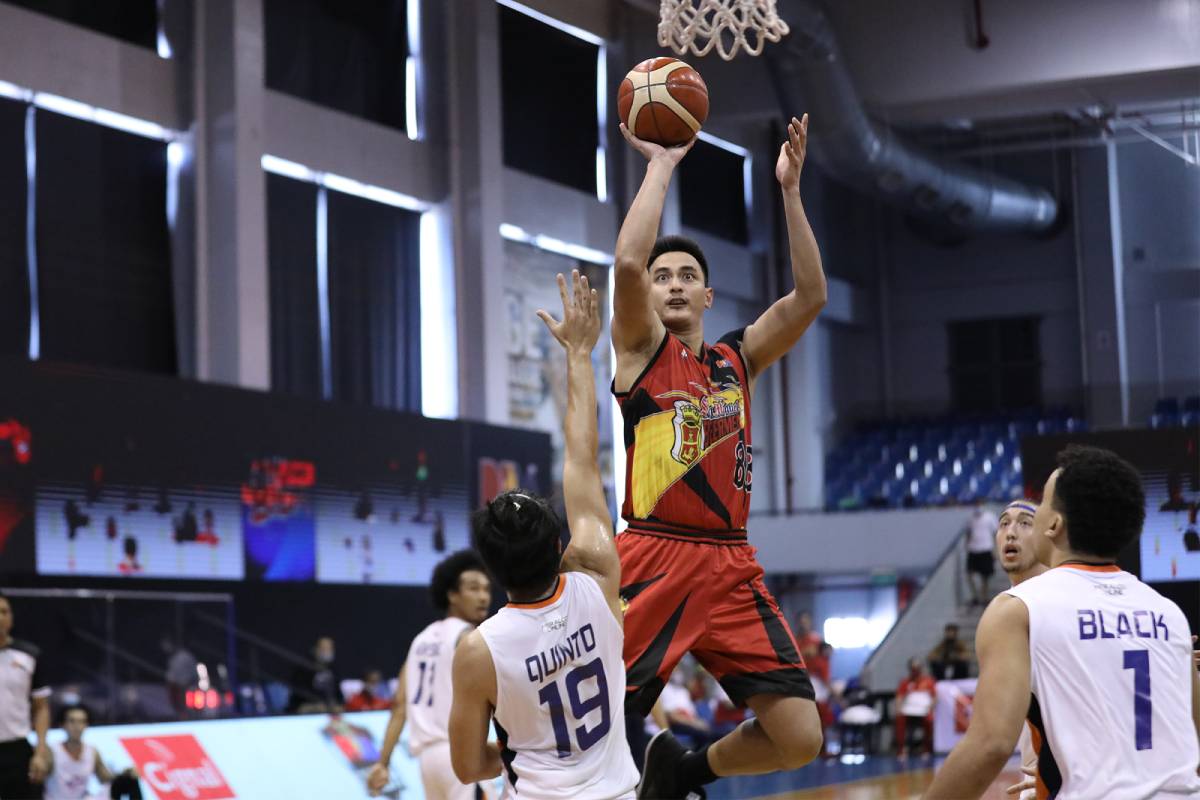 Russel Escoto won’t play with Terrafirma, after all.

The 6-foot-6 forward has moved yet again. The Dyip traded him to Magnolia in exchange for the 2022 second-round draft pick.

The PBA approved the deal on Thursday — a day before the season opener — as seen in the Transactions page of the league’s official website.

This marks the fourth time that the 28-year-old has been traded. After spending his first three seasons with the Dyip, they shipped him to NorthPort in 2019.

His stint with the Batang Pier lasted for only one conference. They then sent him San Miguel for Kelly Nabong in a one-for-one deal later that year.

Escoto signed to a one-year extension before the Beermen, last January, included him in a package to acquire the rights to CJ Perez from Terrafirma.

He was supposed to have a homecoming of sorts with the franchise that picked him in the 2016 Gilas Draft, but that won’t happen anymore.

The FEU product hopes to settle in Magnolia.

“Very happy and excited to be part of the Magnolia team. Hoping this will be my home and win my championship here,” he told Tiebreaker Times.