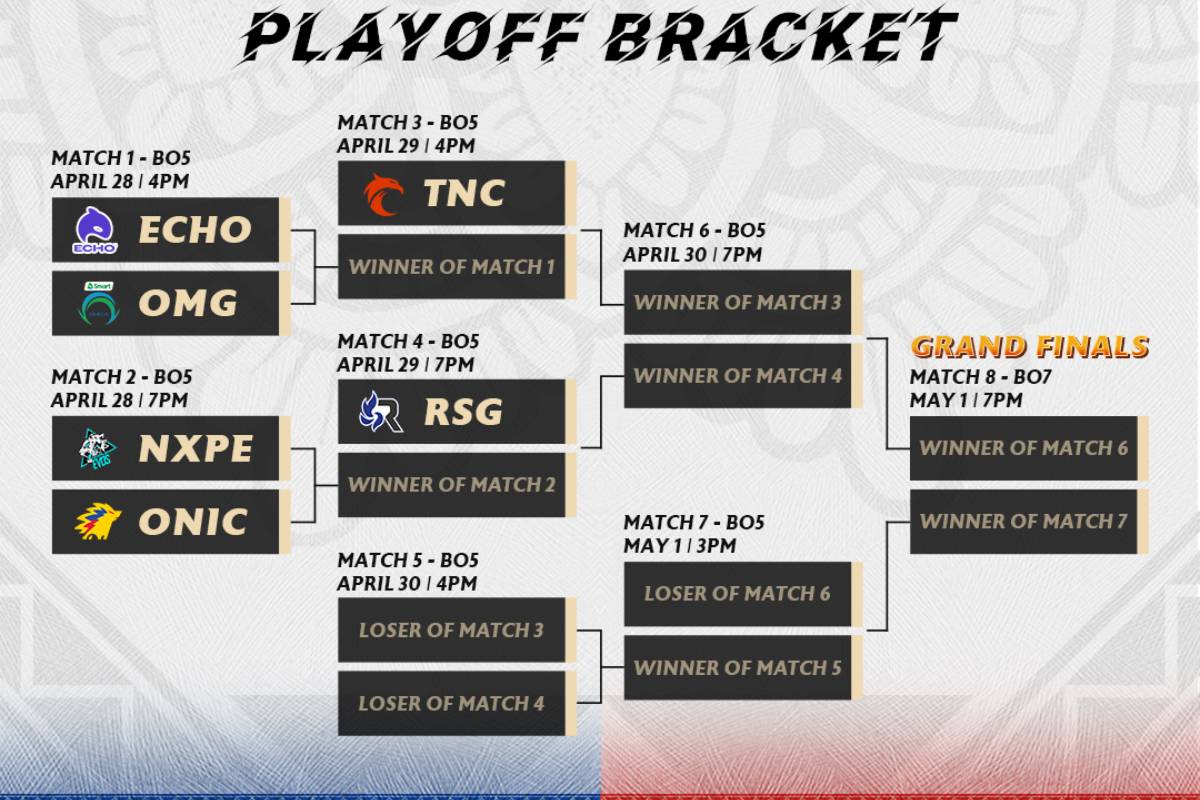 The MPL Philippines Season Nine playoffs are finally set with the top-ranked RSG PH and the third-ranked ECHO making their respective picks, Tuesday.

With this, RSG PH has decided to put ECHO (third) in TNC’s bracket and Nexplay EVOS (fourth) in their own bracket.

ECHO (third), meanwhile, picked Omega Esports (sixth) as their first round opponent. On the other hand, ONIC PH (fifth) will face Nexplay EVOS (fourth) in the RSG PH bracket.

It can be recalled that RSG made quick work of ECHO back on April 2 while TNC needed to dig deep to defeat ECHO last March 26.

The playoffs will open on April 28. 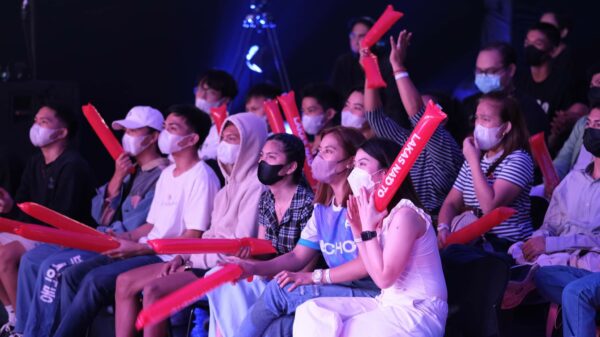 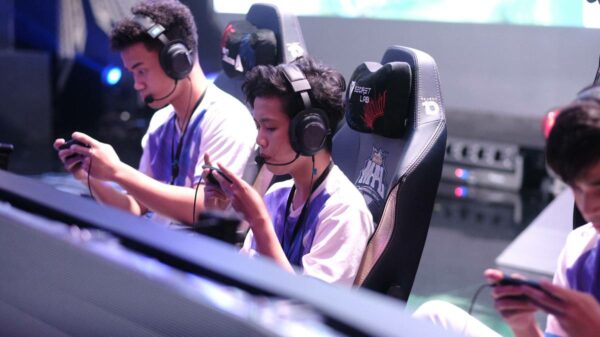 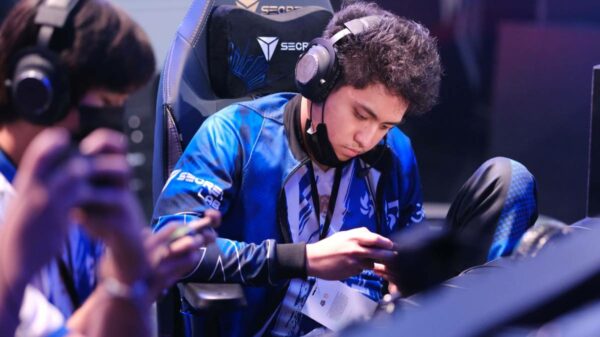 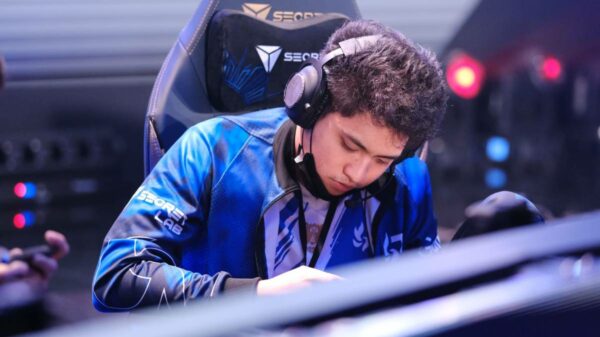 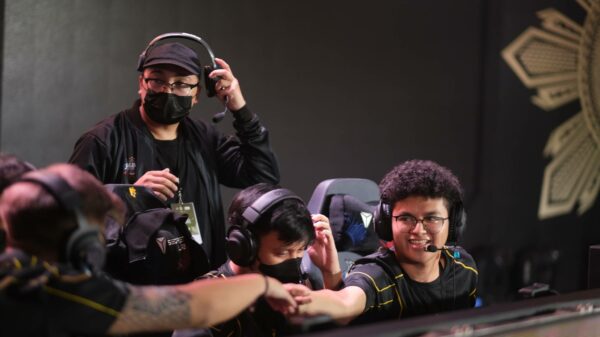