University of Santo Tomas leaned on both a rookie and a seasoned senior to turn it around and edge out University of the Philippines, claiming its fourth straight UAAP Men’s Judo title, Sunday at the SM Mall of Asia Arena.

The Golden Judokas garnered 18 points off two golds, a silver, and a bronze in the day’s events to slip past Day 1 leaders Fighting Maroons, for a 34-32 final count. 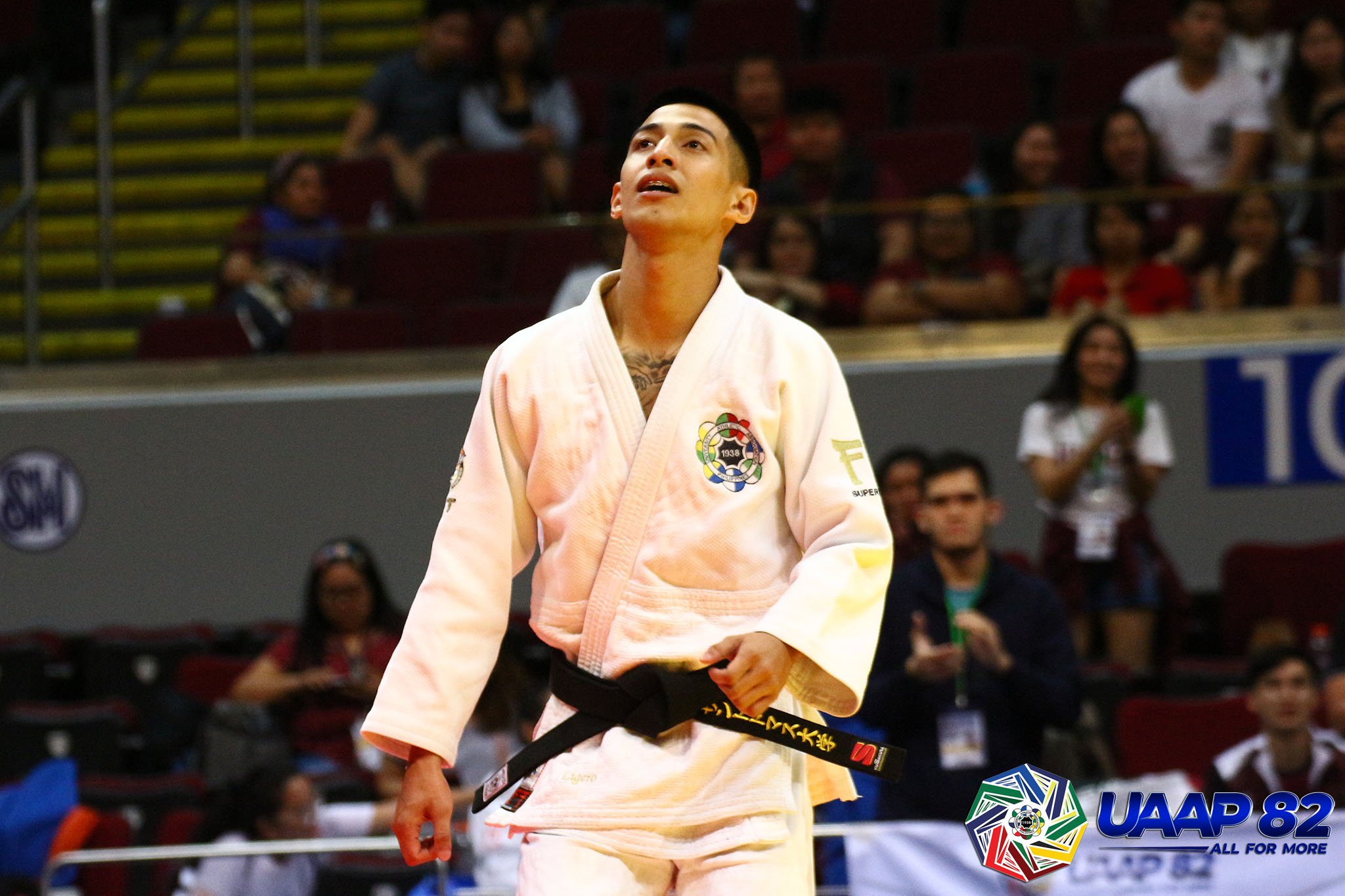 League debutant Gabriel Ligero’s run set the tone for the day, stopping heavy favorite David Gordon of De La Salle University in the quarterfinals of the featherweight class. He eventually topped rookie Miguel Gonzalvo in the finals to claim an important gold for UST. 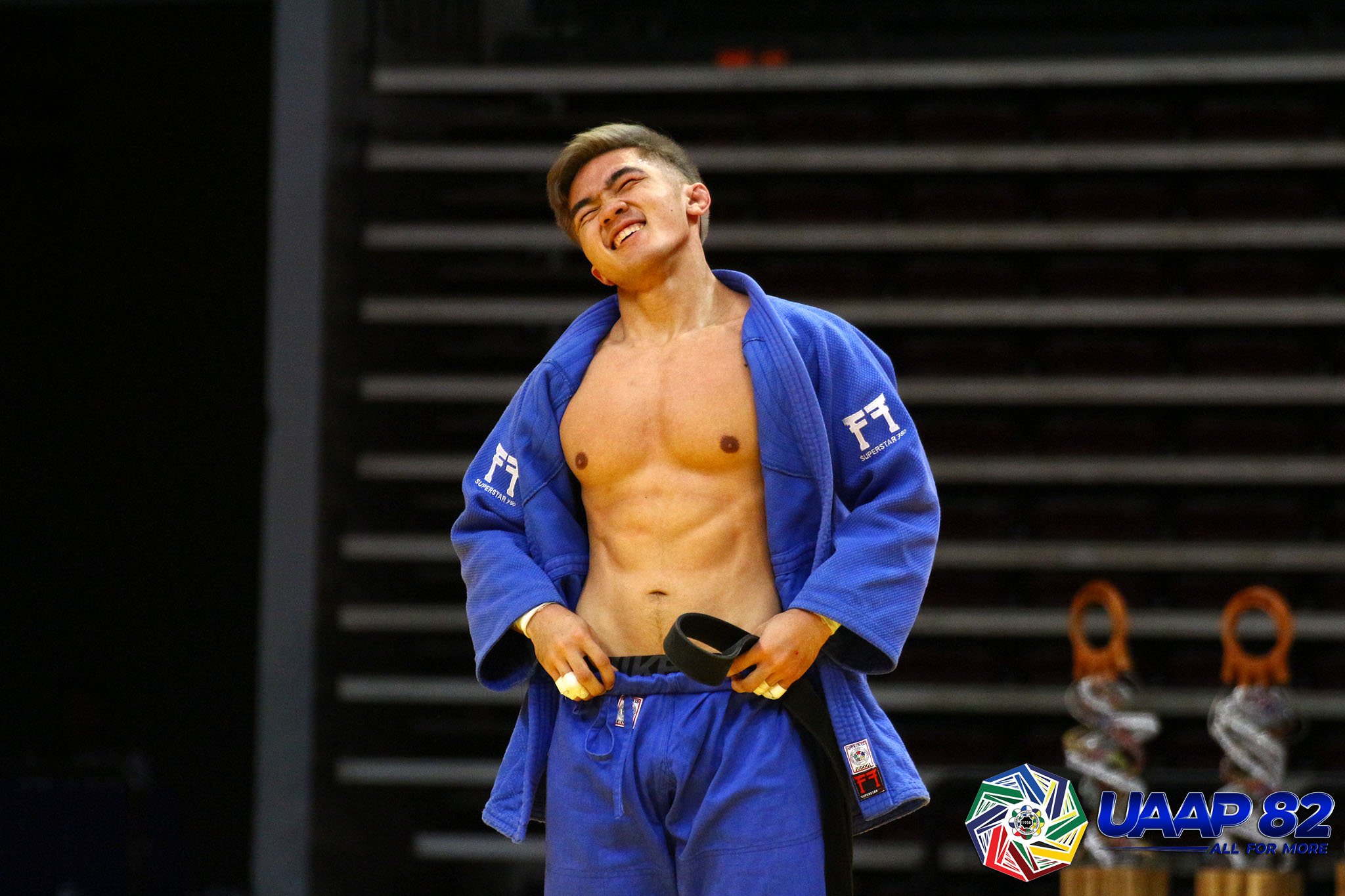 Senior Eric Uy and sophomore Rafael De Leon finished 1-2 in the lightweight class to lead Ateneo de Manila University’s charge during the second day. They were in title contention but eventually finished in third place with 23 points.

UP needed to take both the golds in the extra-lightweight and half-lightweight class in order to end a 12-year drought, but only Edward Figueroa emerged with a title. 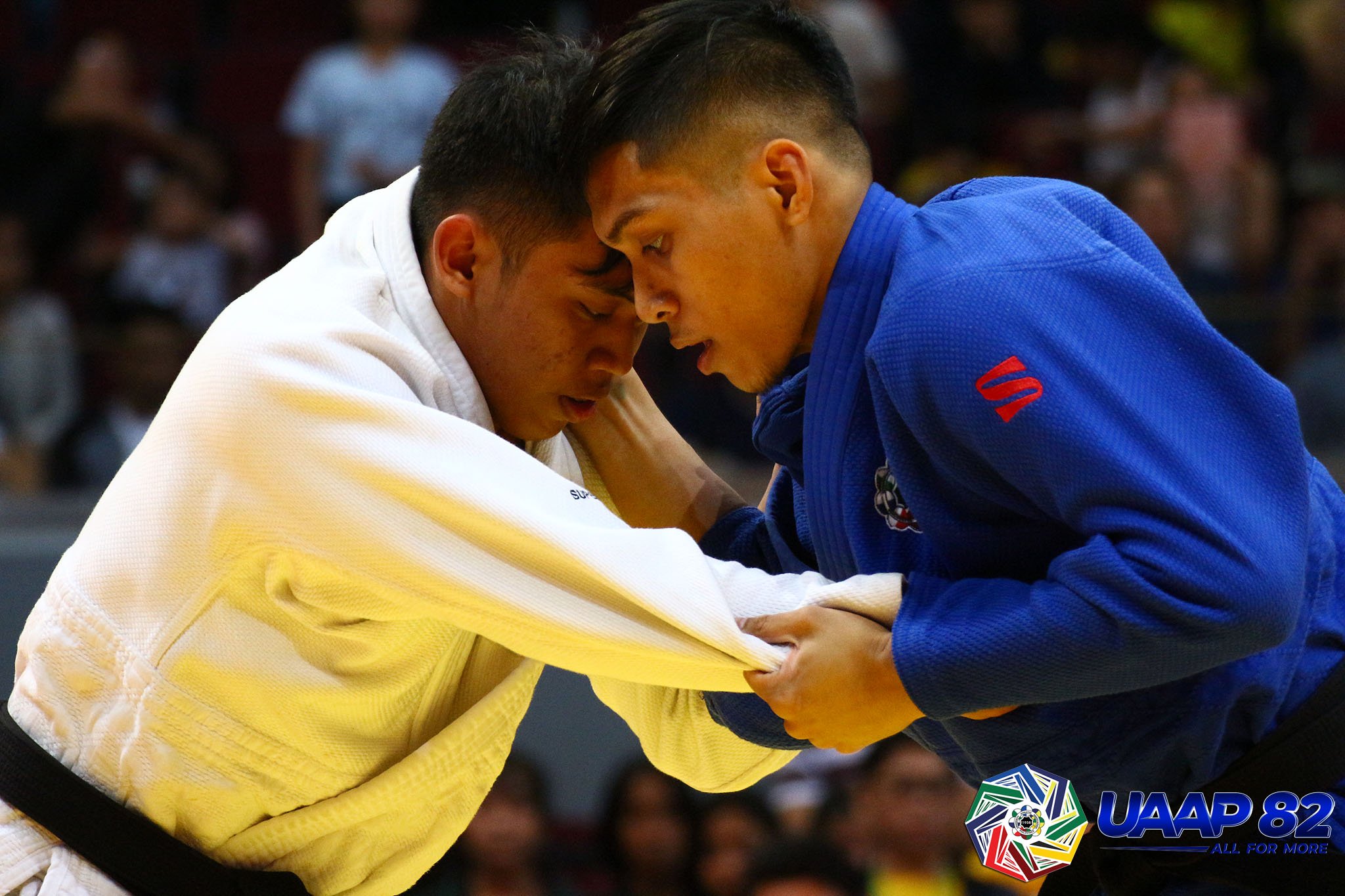 The graduating Fighting Maroon took care of a Ryan Benavides, who went into the final tired after a marathon semifinal against UP’s Hyesung Lee, to bag the -66 kg gold. Russel Lorenzo then needed to fend off UP sophomore Paolo Cruz in the -60 kg final in the golden score round to seal UST’s fourth straight crown.

Ligero, with his heroics and dominant showing, claimed the Most Valuable Player award. Meanwhile, middleweight gold medalist and Fighting Maroon Jayvee Ferrer bagged the Rookie of the Year title.