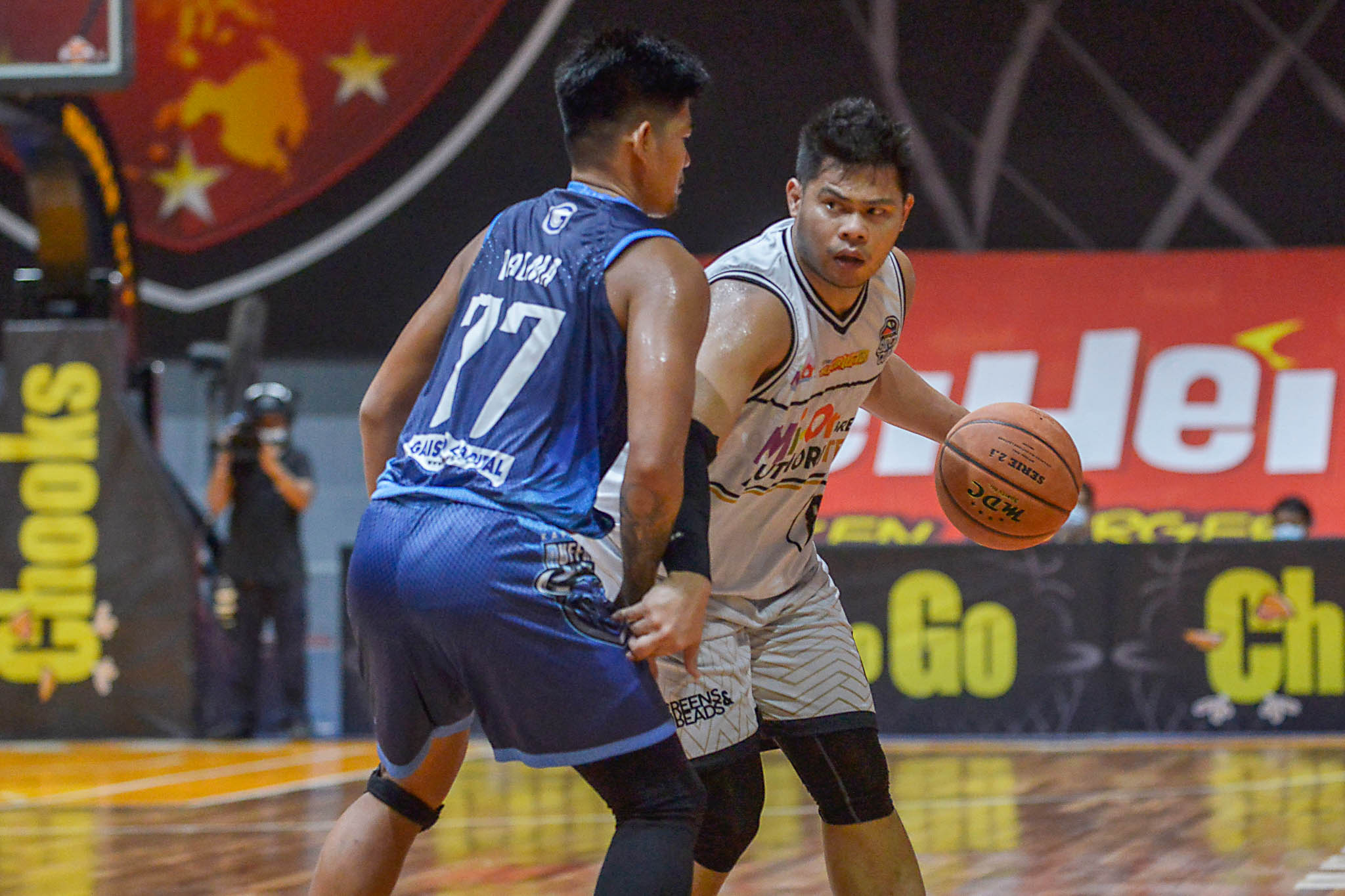 Ronjay Buenafe dominated late for the Brew Authoritea, scoring nine of the last 12 MisOr points, topped by two freebies, to take a 108-103 lead with 43.4 ticks left.

“Eleven years in the other league. What will you expect from Ronjay? Ronjay is really helping a lot sa team,” said MisOr head coach Vis Valencia as his squad went over .500 at 2-1.

The Buffalo Braves then missed the necessary shots to complete a comeback in the waning seconds, as they fell to 1-3.

Buenafe exploded for 30 points on 11-of-18 shooting, including six triples, to go with seven rebounds and three assists.

Marlon Monte was the lone bright spot for Kapatagan with 29 points on a 12-of-16 shooting clip to go with six rebounds.

Teytey Teodoro added 13 points but went just 5-of-13 from the field.

The match was a record-breaking one at that as MisOr scored the most points in VisMin history at 111, surpassing MJAS Talisay’s 104 in the Visayas Leg.

The combined total of the two squads, 216, also was a new record, breaking Tabogon-Tubigon’s 201.

There would be no rest for both squads as they will be playing tomorrow. The Brew Authoritea looks to build on their momentum when they face JPS Zamboanga at 2pm, while the Braves tangle with the undefeated Basilan.