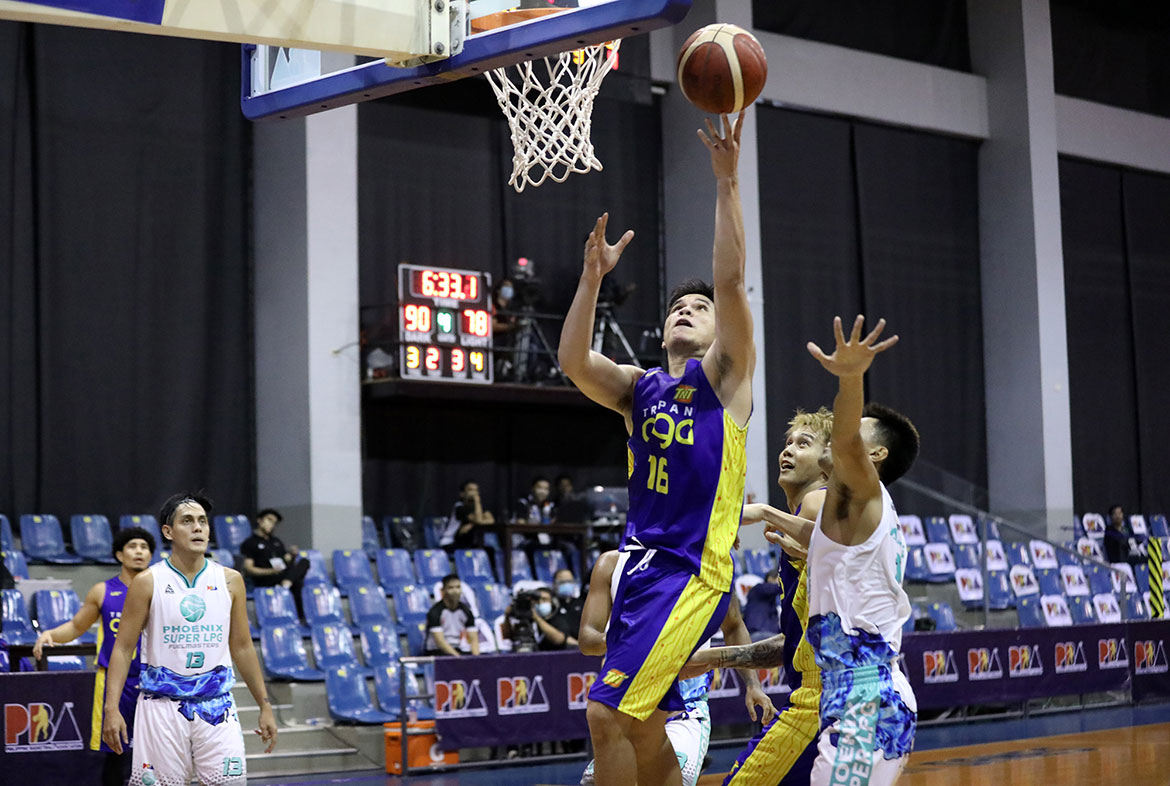 TNT was struggling early in its PBA Philippine Cup encounter with Phoenix Super LPG on Monday, until ‘Wolverine’ showed up and saved the day.

Coach Bong Ravena likened the 28-year-old to the invincible Marvel character when he played through an ankle injury and powered his side to the 110-91 win.

The team had listed Pogoy as a game-time decision, but he still started the match. And he dropped 30 big points on 11-of-22 shooting from the field.

“This kid, we call him the Wolverine

“For us coaches, we’re supposed to let him rest. But this kid, he wants to play,” Ravena said post-game.

The Tropang Giga struggled in the first half that saw them trail by 14, until Pogoy got going in the third. Then, they finally got the upper hand.

He scored 10 in the said period, and another 10 in the final chapter. That helped TNT extend its unbeaten run to four in the bubble season.

For the veteran mentor, it helped Pogoy that the team had a two-day rest after its 107-88 dismantling of San Miguel last Friday.

That night, the Far Eastern University product suffered an injury after landing on Gelo Alolino. He lated aggravated the injury in the fourth.

“Buti na lang may two games kami na bakante. We’re lucky to have players like that, all heart.”

#ReadMore  Champion vs Champion in China as Demetrious Johnson takes on Moraes in ONE: Reign of Dynasties
In this article:Bong Ravena, Coronavirus Pandemic, PBA Season 45, Roger Pogoy, TNT Tropang Giga