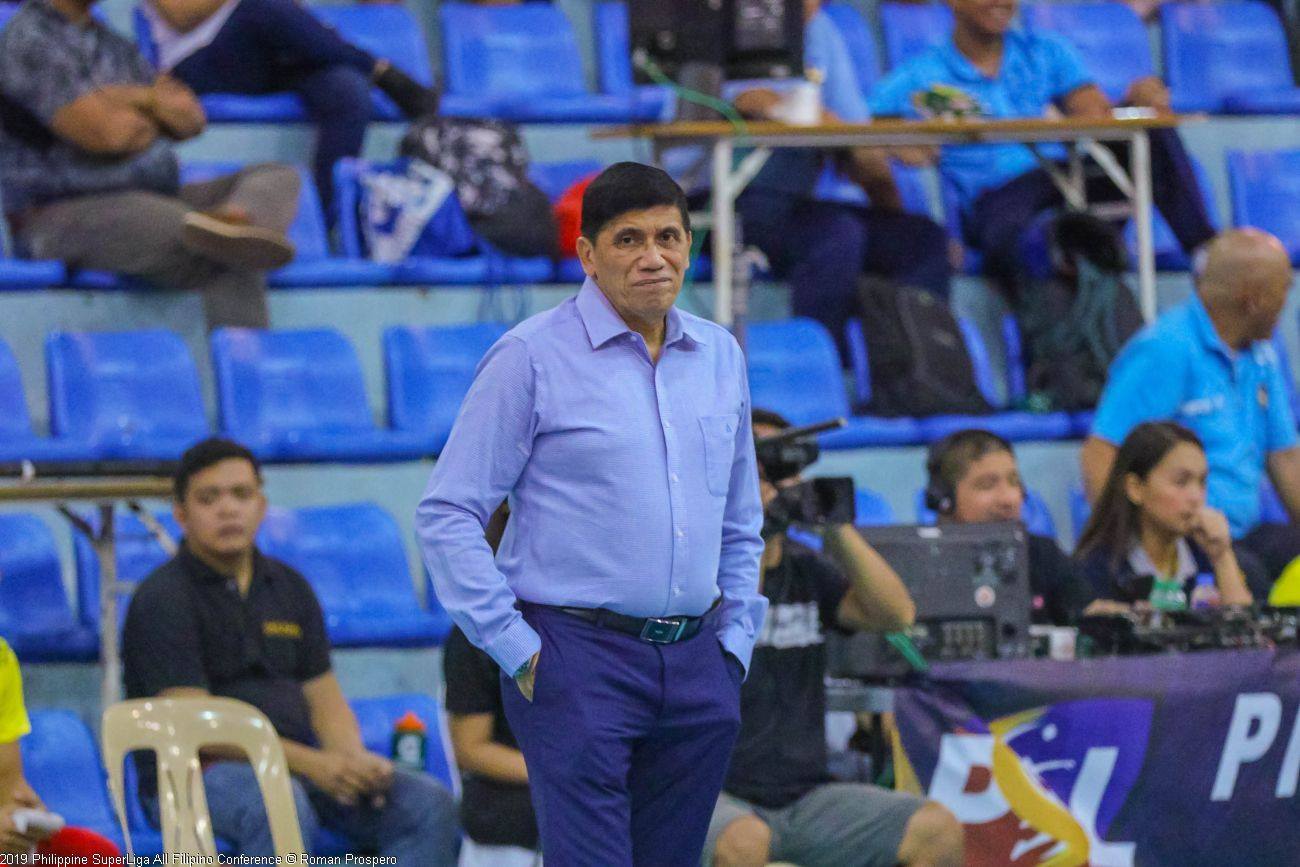 Expectations were not high that Roger Gorayeb would be able to continue his coaching career as early as this year after battling multiple myeloma several months ago.

But the multi-titled mentor has exceeded such expectations. In fact, he’ll be making his return to his post with PLDT around March for the 2020 PSL Grand Prix, which raises its curtains on February 29.

After being bedridden for quite some time, the seasoned tactician has taken a turn for the better. He now even shows up at the training sessions of the Power Hitters to check on the chemistry of the new players and holdovers.

Having gone through a turbulent off-season where three of its integral cogs — Grethcel Soltones, Jerrili Malabanan and Jasmine Nabor — left the fold, Gorayeb’s mere presence is one massive shot to PLDT’s morale.