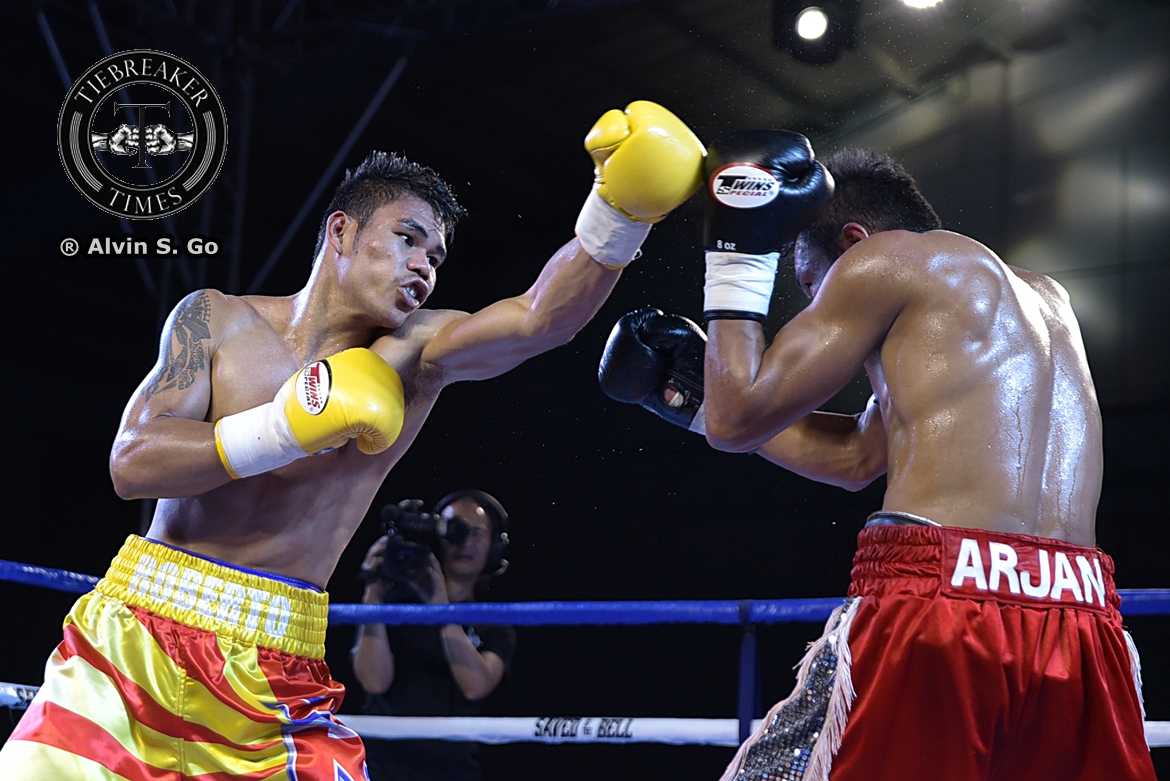 Save by the Bell head honcho Elmer Anuran believes that it is only the beginning for the new Games and Amusement Board lightweight titleholder Roberto Gonzales.

Coming off a seventh round TKO victory over Arjan Canillas, Gonzales (27-2, 7 KO) proved that he is one of the brightest prospects in the local boxing scene.  His promoter Elmer Anuran can attest to that but, at the same time, sees a lot of room for improvement in order to reach Gonzales’ goal of becoming one of the country’s best.

Known for his resilience inside the ring, Gonzales went toe-to-toe against the equally-talented opponent from the famed ALA Boxing Stable in Cebu and stayed composed despite getting rocked multiple times, before carving out the victory via TKO.

“I think deserves a much bigger opportunity.” he said, who revealed that their camp are already planning to schedule him for a potential regional title fight sometime in June.

As for a world or regional title bid, Anuran is in no rush, as it will depend on how his ward will perform in future fights.

“I wanted to give him more fights in Manila until we see that he’s ready.”

In this article:Elmer Anuran, Roberto Gonzales, Save by the Bell Promotions 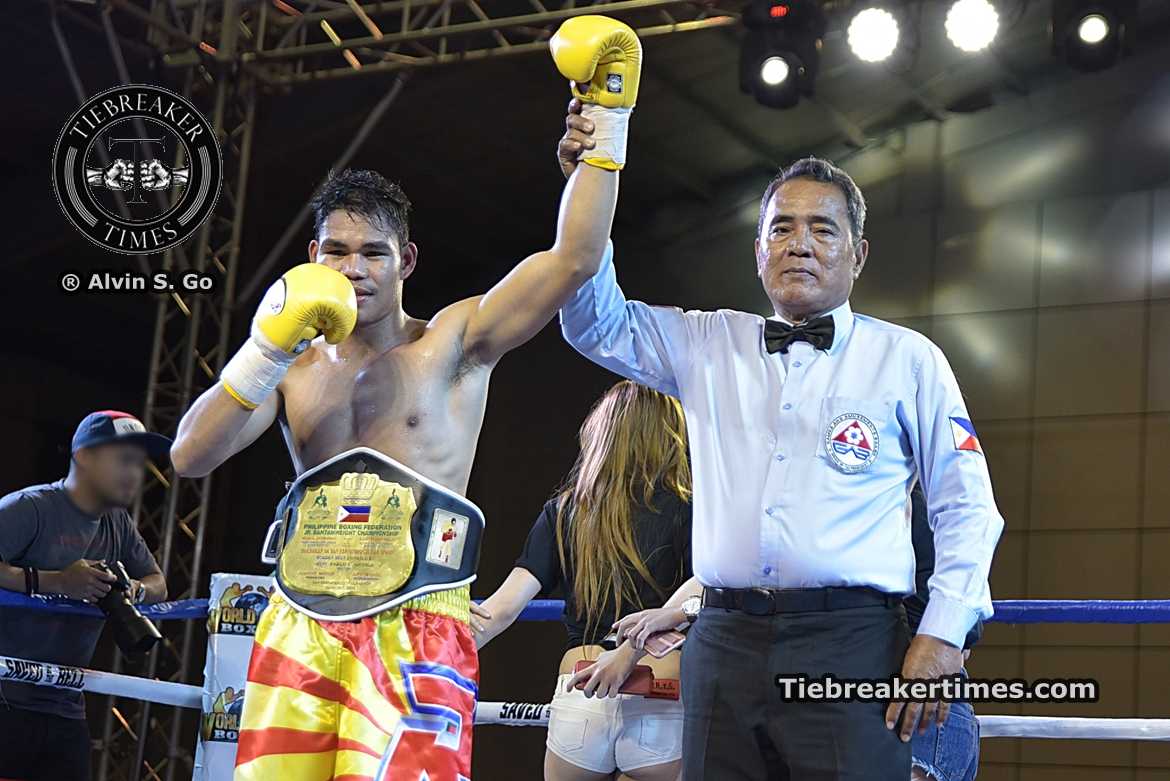 Roberto Gonzales outlasted Arjan Canillas to emerge as the new Games and Amusement Board (GAB) lightweight champion during Save by the Bell Boxing Promotion’s... 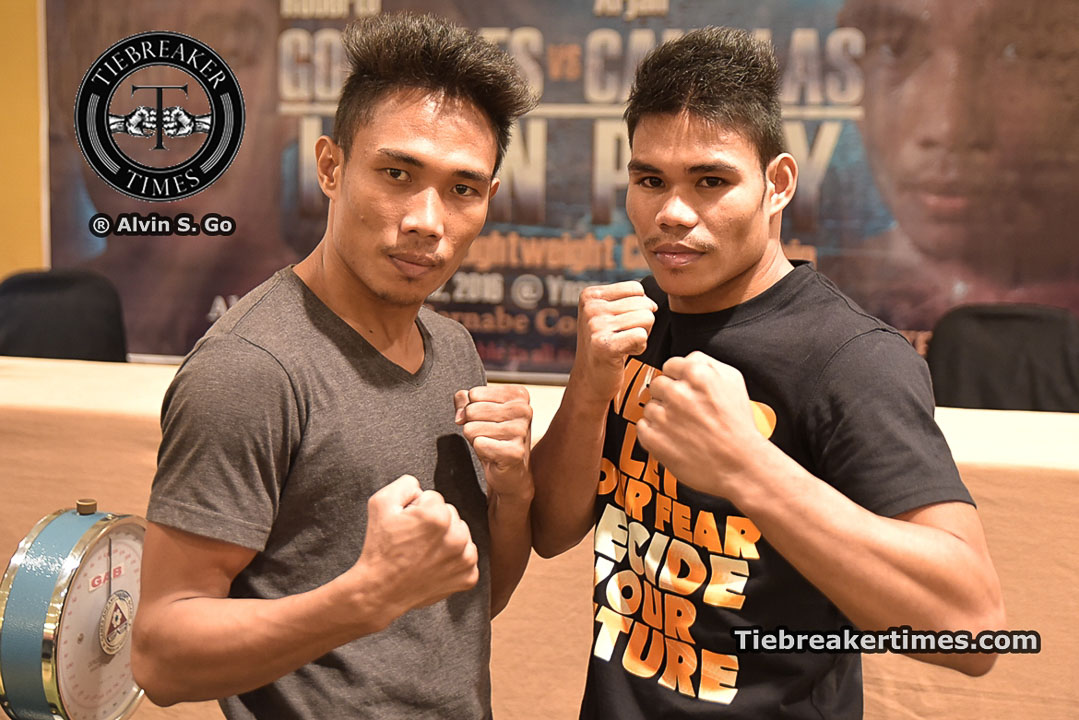 For its first event this 2016, Saved by the Bell Boxing Promotions’ Elmer Anuran promises a night of action in tomorrow’s “Laban Pinoy” card....