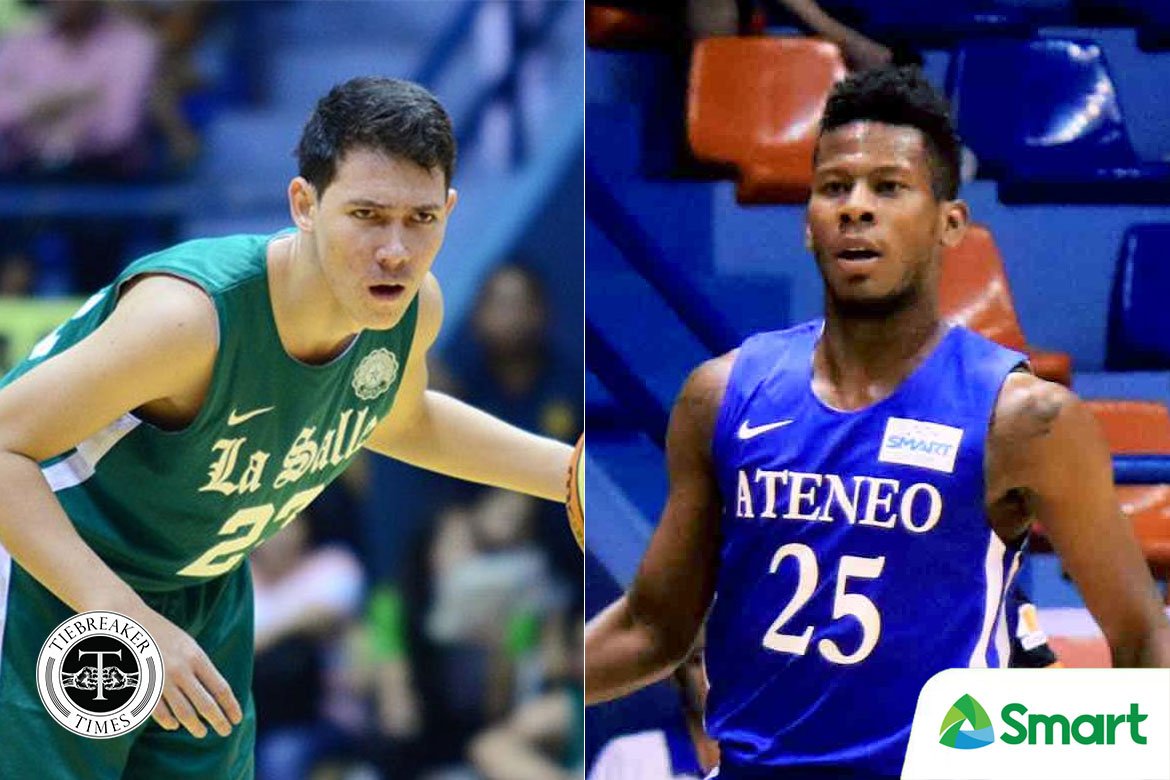 The two-year rivalry between Robert Bolick and CJ Perez was, in a word, epic.

Though the heads-up match-up between the two ended up knotted at 3-all — with Perez copping a regular season MVP to boot — Bolick won has two chips compared to none for Perez.

But the rivalry between the two almost did not happen. Bolick and Perez were almost teammates… twice!

Everyone knows that back in 2014, Ateneo was able to get Perez after he left San Sebastian. At the same time, Bolick left La Salle and tried out for Ateneo and UP.

Bolick ended up going to San Beda after Kiefer Ravena recommended him to Jamike Jarin. On the other hand, Perez was unable to make it to Ateneo’s Team A after failing to meet the school’s high academic requirements.

Years before that, however, the two were almost teammates — and in La Salle, of all places.

Back then Bolick was a wide-eyed teenager from Ormoc, while Perez also travelled from Pangasinan to Manila to try out his luck.

Perez could not clear one hurdle, though, so that he could finish his secondary studies in a La Salle school before joining the Green Archers.

Perez ended up going back home before deciding on playing for San Sebastian. And it infuriated La Salle booster Danding Cojuangco, according to Bolick.

The dream Perez-Bolick backcourt was only realized during the 2019 FIBA World Cup.

Imagine, though, how many championships Perez and Bolick would have won for La Salle or Ateneo had the stars aligned. Up until today, the two can only imagine that damage they would have dealt had things pushed through.