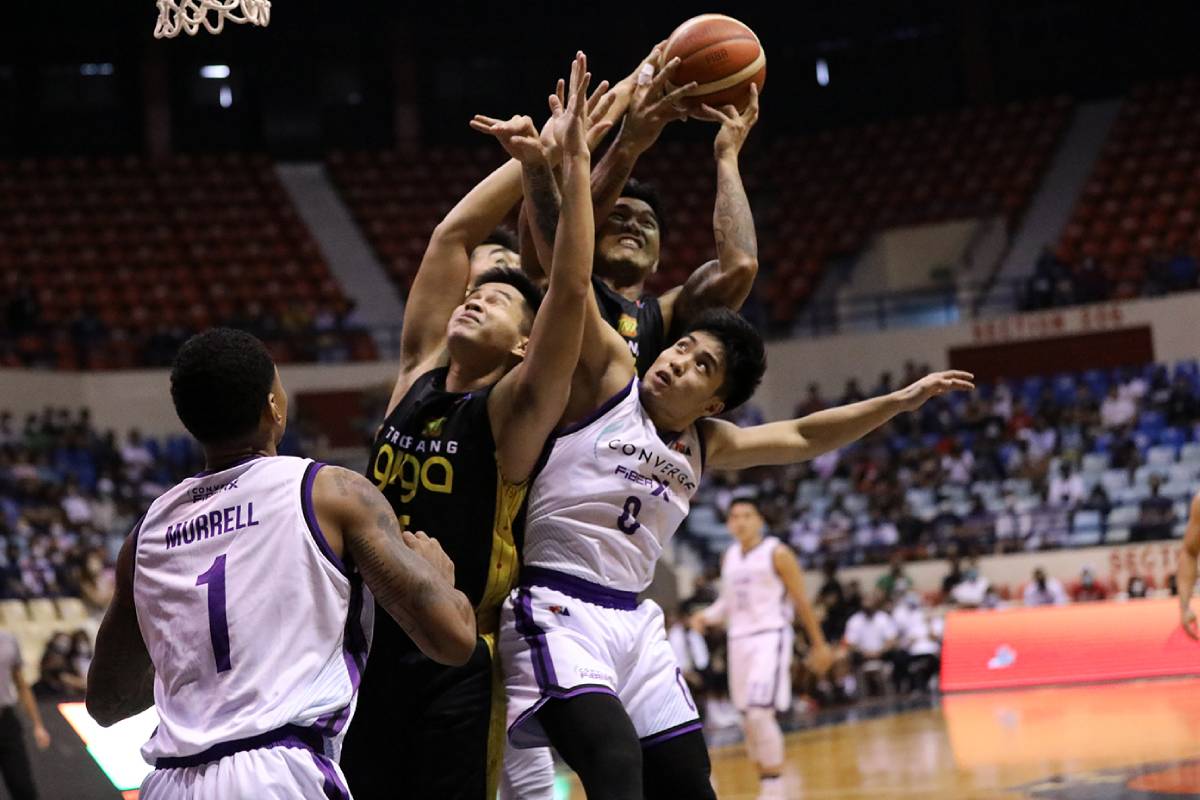 The pint-sized point guard emerged from the FiberXers’ dugout with a white towel covering his face, though it failed to conceal how hurt he was with their narrow 86-83 defeat — a result that could have actually gone their way.

Not even comforting words from Tropang Giga main man Jayson Castro and Brian Heruela after the match could alleviate the pain Ilagan was feeling.

Ilagan was set for another big night after sinking the go-ahead jumper with 22.9 seconds remaining but missed both of his free throws with 9.3 ticks to go. He could have stretched their lead to five had he made both.

Worse, Castro made a tough bucket on the other end with 2.6 seconds left to give TNT the 84-83 lead. Jjay Alejandro then went on to wham the nail in the coffin by going perfect from the charity stripe for their second win of the tilt.

“Ewan ko, ‘di ko rin po masabi,” said Ilagan when asked about that trip to the line, where his shots hit the back rim.

Ilagan finished with just two points on 1-of-6 shooting, with that lead-giving shot the only field goal he made. Though grateful for the coaches’ trust to put him in the endgame, the San Sebastian product said that he still has to do better.

#ReadMore  Pringle vows to be stronger as conference progresses