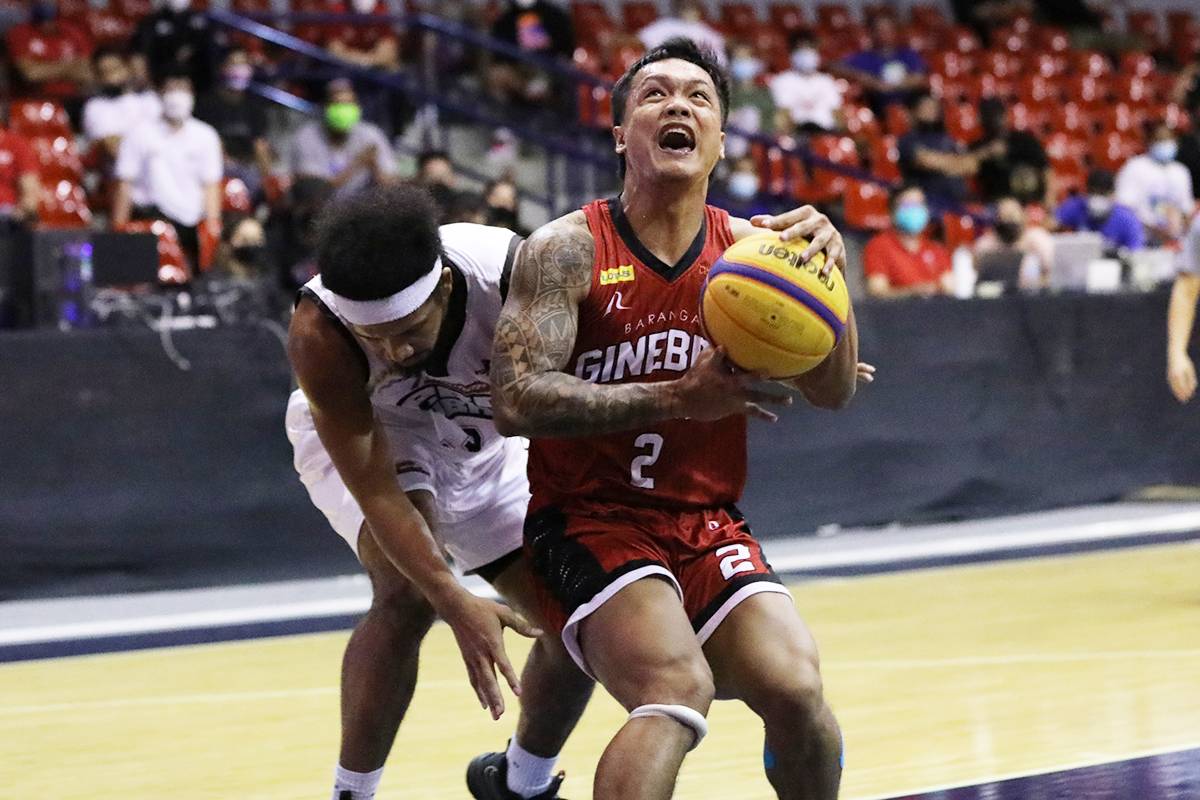 Not even a semis loss dampened the spirits of Encho Serrano and Ginebra from finishing the PBA 3×3 Second Conference Grand Finals with a bang.

While he admitted that bowing to eventual champions Pioneer was a tough pill to swallow, the talented guard made sure that the Barangay would remain locked in despite being relegated to the third-place game versus TNT.

The focus was on the halfcourt competitions but Serrano disclosed that their primary source of motivation, really, was the PBA Season 47 Draft.

The Kapampangan cager had already submitted his application just recently, together with teammate Jollo Go. Forwards Mark Dyke and Jayson David, on the other hand, have also thrown their names in the draft as well.

Serrano said that his decision did not just come from himself, but from the advice of those close to him – including Pampanga governor Delta Pineda. Despite downplaying his solid PBA 3×3 showing, the decorated amateur felt satisfied with his campaign, believing that he was able to give his best.

Would he want to be picked by Ginebra?