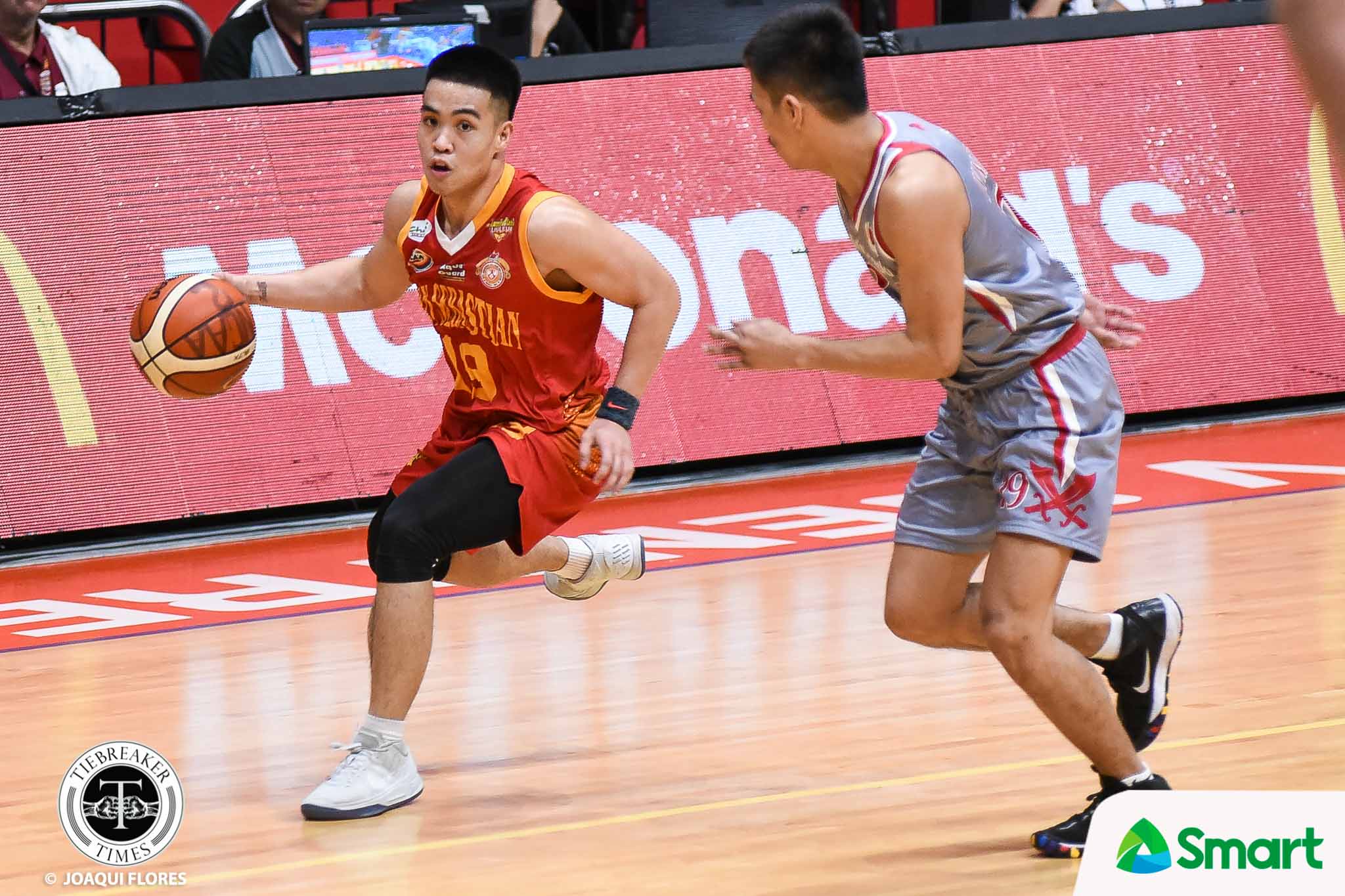 This early in the second round of the NCAA Season 94 Seniors Basketball tournament, the San Sebastian College-Recoletos Golden Stags are already at the brink of elimination. And unfortunately, they could not avoid but point at RK Ilagan as the reason for their downfall.

Five games into the season, the Golden Stags were at the middle of the pack with a 2-3 record. However, he was caught playing in a league not sanctioned by the NCAA nor had clearance from San Sebastian.

As the investigation went on, San Sebastian took matters upon themselves, suspending the third-year guard for the next five games. The repercussions resulted to San Sebastian forfeiting their first two wins to end the first round with a 1-9 slate.

Ilagan could not help but be regretful to the mistake that he did.

Moreover, the first person he immediately apologized to was team captain and graduating senior Michael Calisaan. Calisaan had always wanted to graduate from San Sebastian on a high note.

Tuesday afternoon, the 21-year-old gunslinger returned to San Sebastian’s fold. However, he struggled in his first game back, finishing with 13 points and went just 3-for-11 from the field. Moreover, San Sebastian lost to Lyceum, 70-88, that dropped them to a horrid 1-9 record.

With the predicament they are in, Ilagan only has one goal in mind: to make it up to San Sebastian.