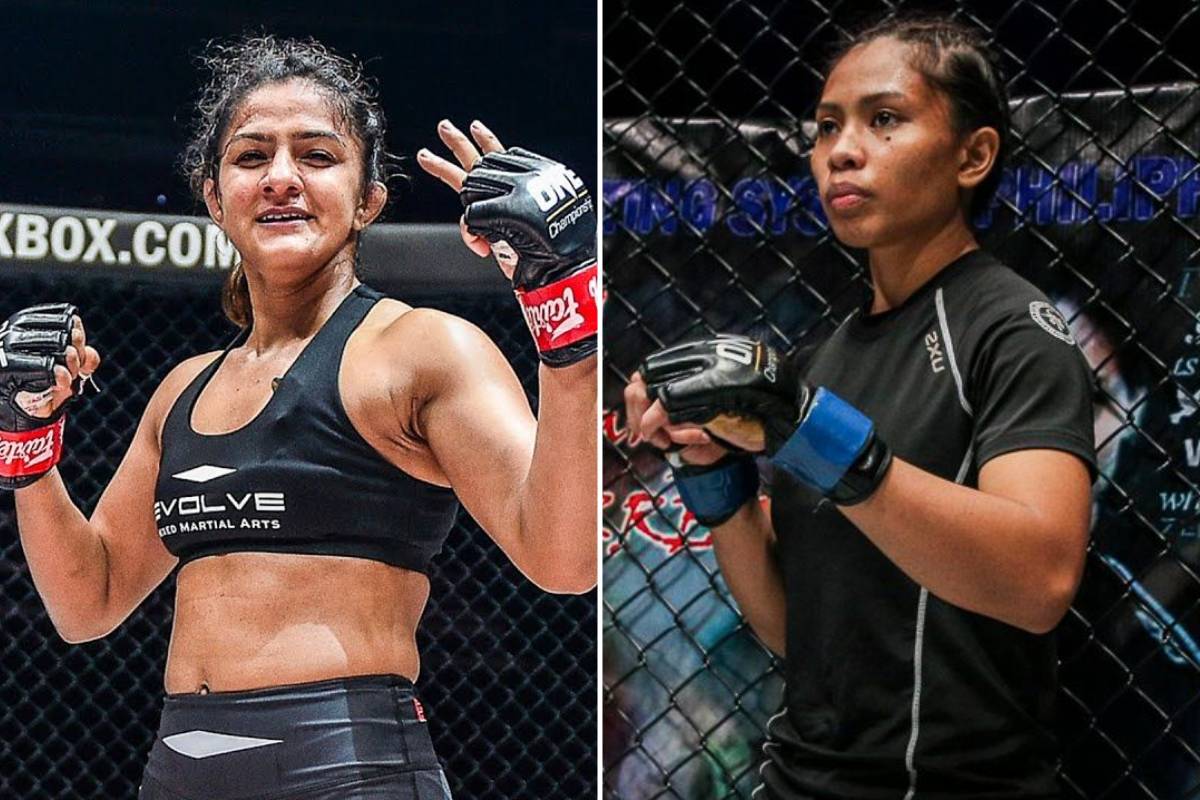 Ritu “The Indian Tigress” Phogat has been enjoying a wave of success in ONE Championship since making her debut last year, but she cannot get complacent when battling Jomary “The Zamboanginian Fighter” Torres.

The pair of atomweights will collide at ONE: BIG BANG at the Singapore Indoor Stadium next Friday, December 4.

Phogat has won all three of her bouts in The Home Of Martial Arts impressively. Now, a win over Torres could enter her name into the ONE Atomweight Rankings.

However, she’ll first have to focus only on one thing: her opponent who is also hungry for a win.

“I am not thinking like that,” Phogat said when asked about her chance to crack the rankings.

“I just want to end the year on a winning note.”

Her focus stems from knowing that she cannot take Torres lightly.

Though the Filipina has been in a slump, Phogat remains wary of Torres’ capabilities, especially since she started her ONE career with four straight wins.

“Definitely, she is a good fighter,” Phogat said.

“She is going to be a challenge for me. I have watched her fights, and she is good. I respect her a lot, but I trust my training and hard work.”

Phogat pinpointed Torres’ wushu and sambo background as the things that could make this match interesting, since the latter has been training with ONE strawweight contender Rene “The Challenger” Catalan to prepare for this match.

That’s why Phogat expects a classic grappler versus striker battle next Friday, but she’s hoping to come out on top.

“She has a strong stand-up game, but I think my wrestling game is better. I am hoping that my ground game trumps her game,” Phogat said.

Catch ONE: BIG BANG live next Friday, December 4, for free by downloading the ONE Super App.