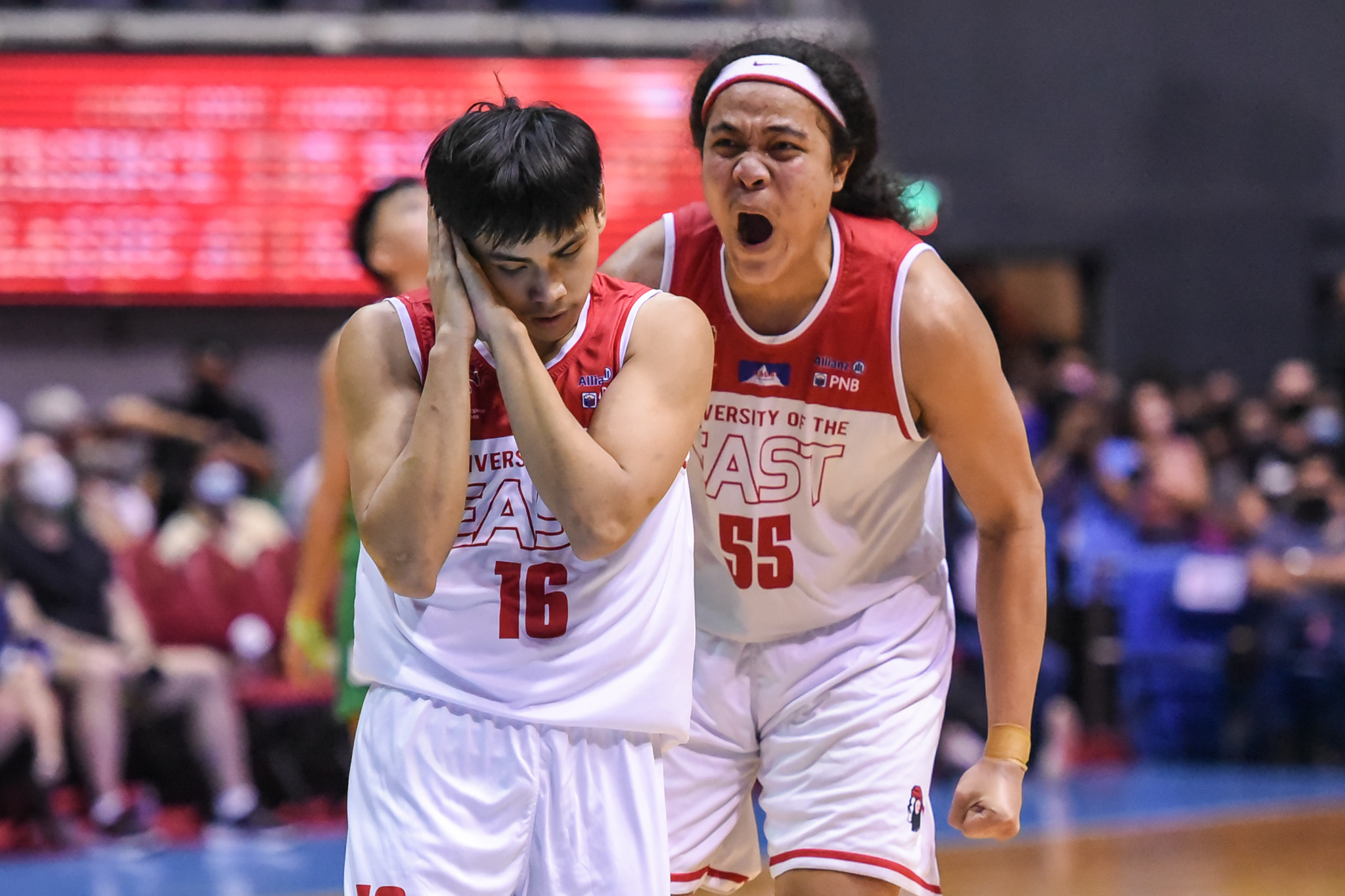 There, the University of the East last minute surprise had 21 points on 7-of-14 shooting from the field in 24:42 of floor time against the Blue Eagles who emerged victorious in overtime, 69-66.

The follow-up was bigger, better, and more importantly, coupled with a W for the Red Warriors.

In the first half, he was held to just four points on 1-of-6 shooting from the field.

But the second half? a very different story.

Remogat helped the Red Warriors force extra period before joining hands with Kyle Paranada to finish off the Green Archers.

And his triple with 46.1 seconds left on the clock proved to be the dagger as the 19-year-old Red Warrior pulled off the trending “Night Night!” celebration.

UE coach Jack Santiago then shared that Remogat was a walk-in player for the resurgent basketball program.

The now Red Warrior standout was not recruited. According to multiple sources closely monitoring the situation Remogat initially committed to Adamson University but once Clint Escamis left UE, he tried his luck as a walk-in. 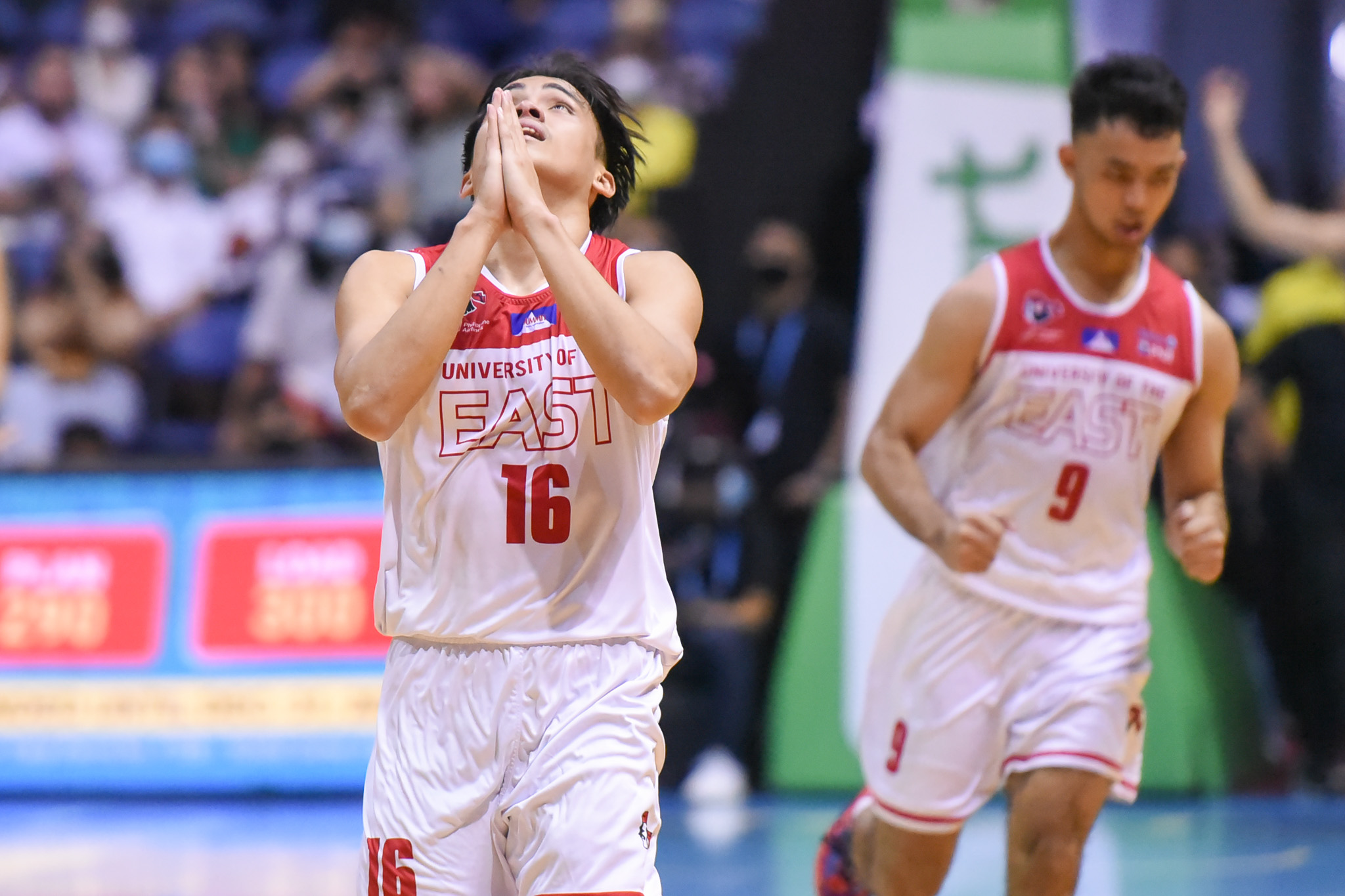 And suddenly, one problem of the second-year UE coach has been solved as he has already found an able replacement for Nikko Paranada, who has played his last game in Red Warriors uniform.

Finishing this season at 5-9, it was a huge improvement from their winless record in Season 84.

But come 86, Remogat is betting on themselves even more. 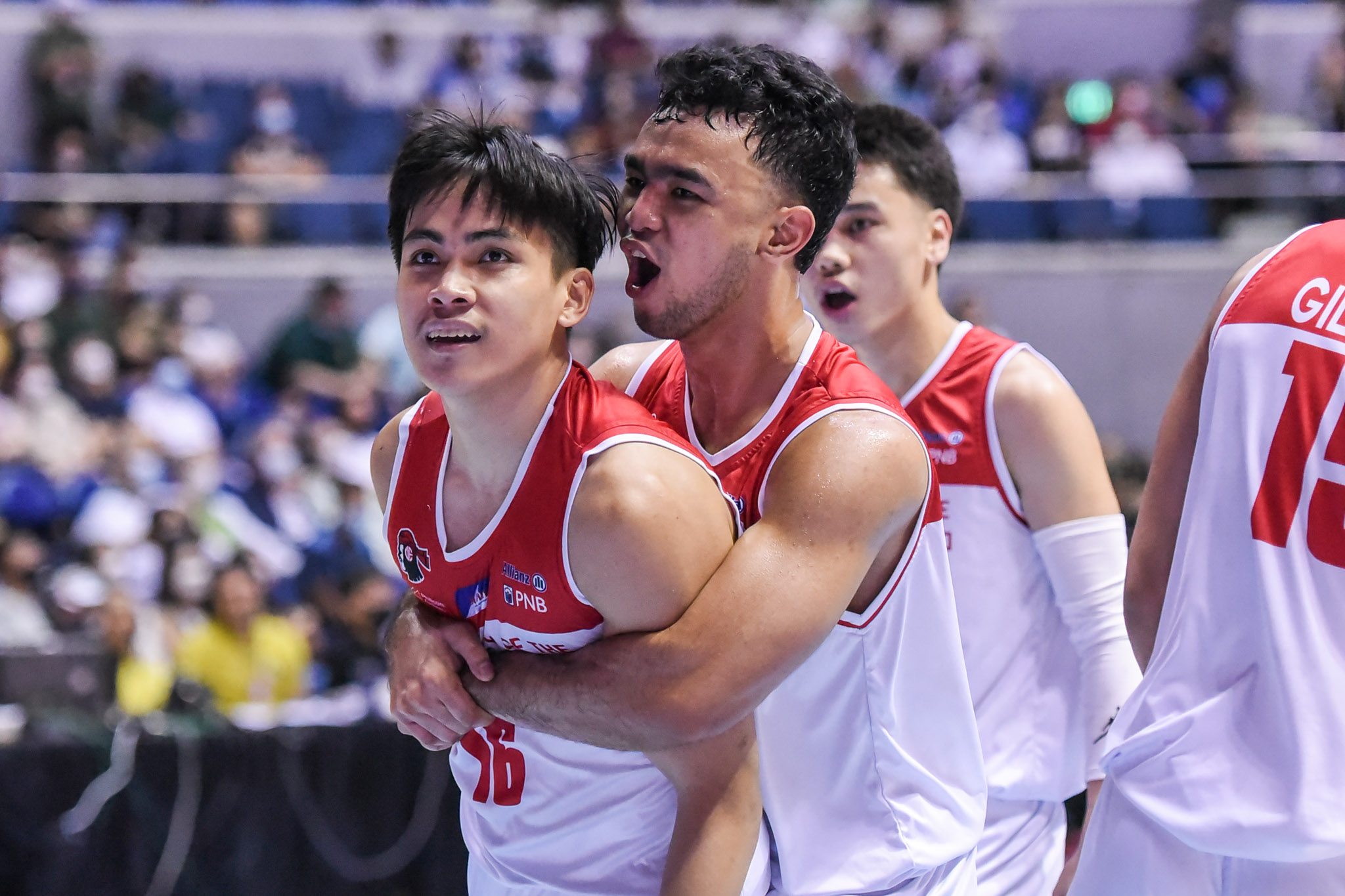