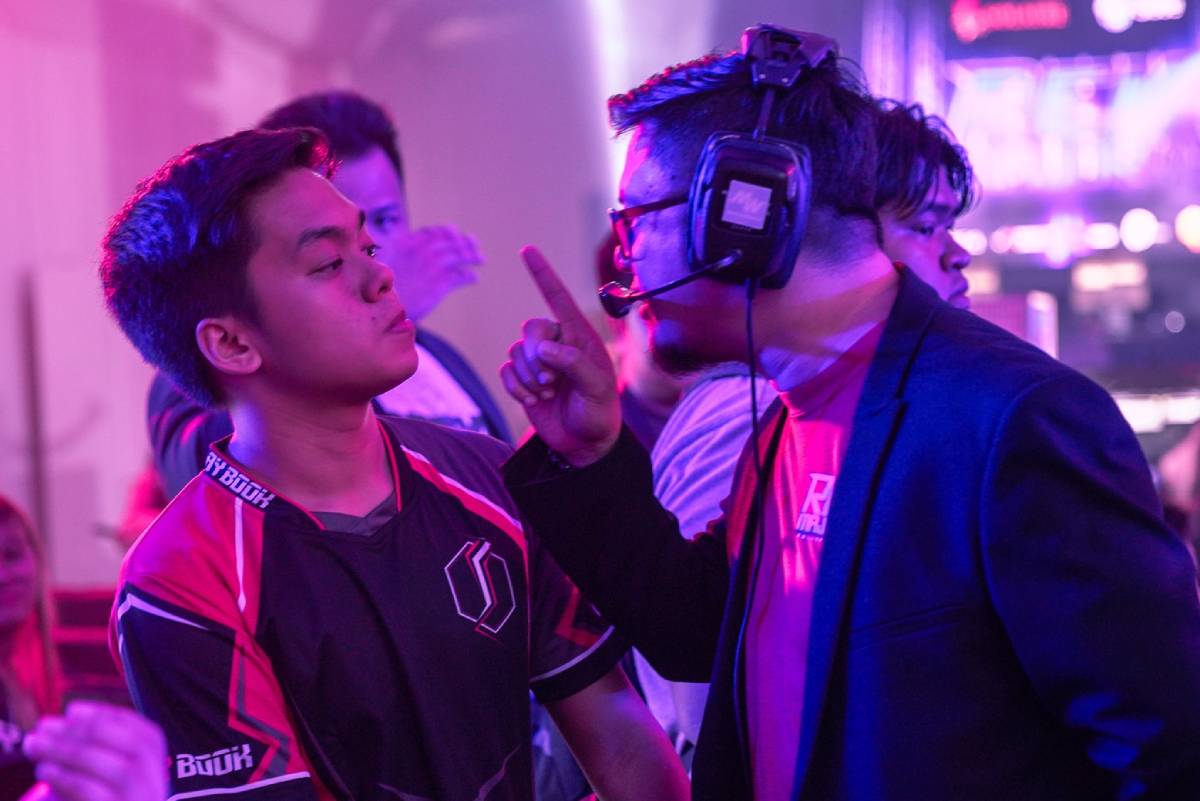 The REV Major will finally make its much-awaited comeback in the offline setting this coming September at the SMX Convention Center in Pasay City.

Just like in previous years, the REV Major will once again be part of the Tekken World Tour after gaining Master Event status. Aside from that, the tournament will also be part of the ARC World Tour.

Due to the COVID-19 pandemic, the event turned online last November. This will be the first time that the tournament will be played offline after almost three years. 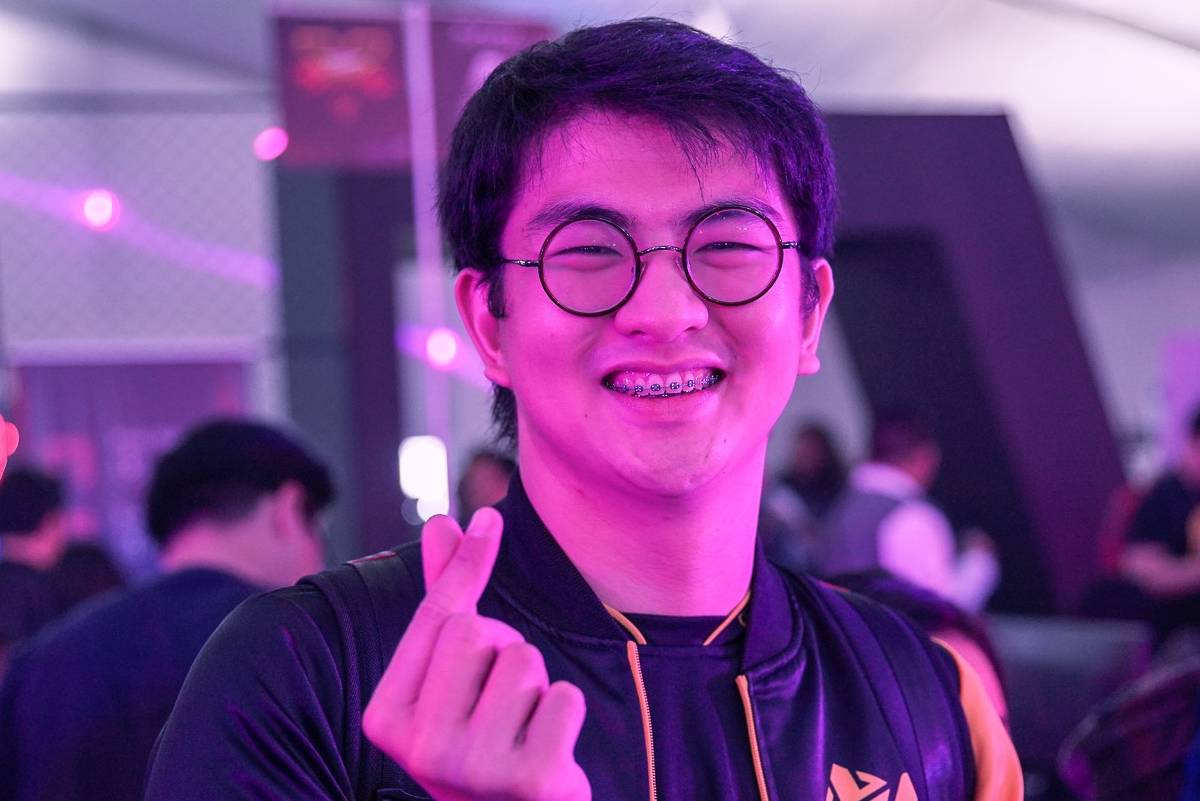 Players will go through the ‘Road to REV Major’ before proceeding to the main event. The winners from each stop will be awarded free tournament passes and travel allowances.

Tekken 7 will be played on all tournament dates, while Guilty Gear will make its only appearance at the SM Mall of Asia.