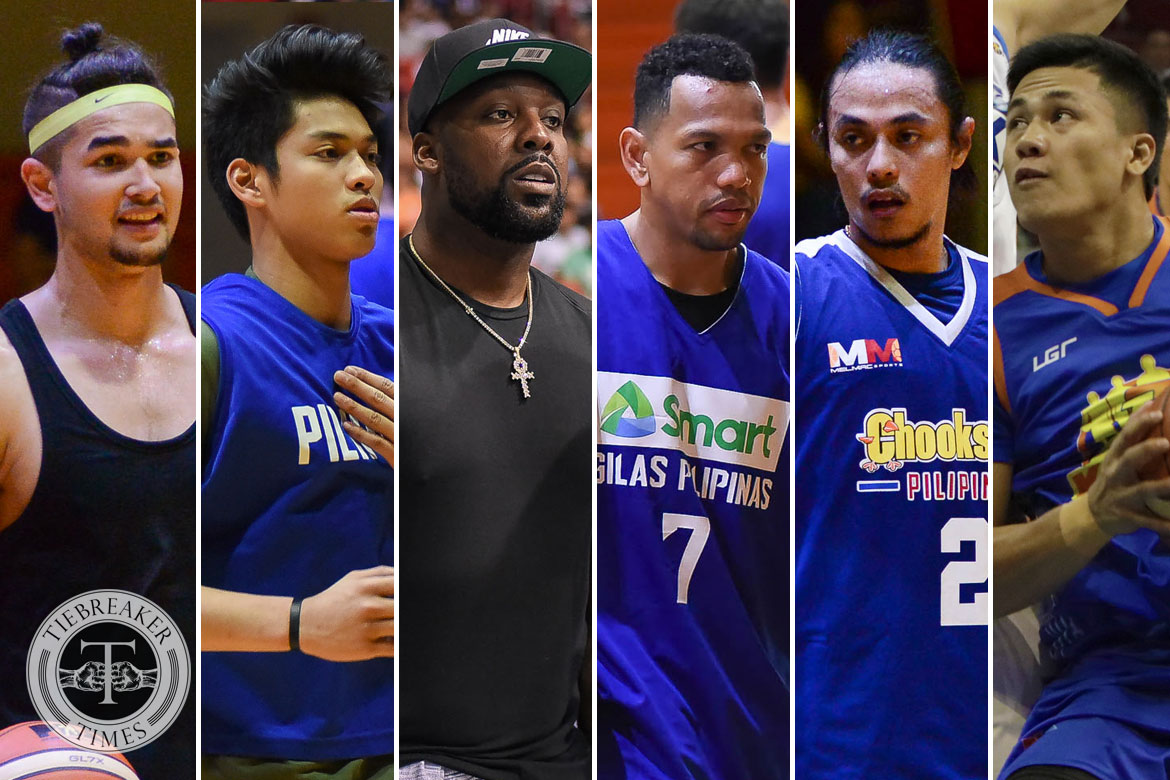 Despite not getting the majority of the topflight stars in the PBA, Gilas Pilipinas will showcase youth and familiarity for its campaign in the 2018 Asian Games in Indonesia.

According to a report by Julius Manicad of the Daily Tribune, the lineup that will be submitted by the Samahang Basketbol ng Pilipinas and the Philippine Olympic Committee to the Indonesia Asian Games Organizing Committee will feature three Gilas Cadets, eight players from the TNT Katropa, and naturalized Filipino Andray Blatche.

Making their return to the national team are Kelly Williams and Jericho Cruz. Williams was part of the 2011 FIBA Asia Championship squad while Cruz was a member of the 2013 SEA Games team.

Don Trollano and Anthony Semerad will be making their Gilas debuts as well.

From the cadets side, Kobe Paras, Ricci Rivero, and Abu Tratter have been called up.

Blatche, who is also part of the team that will compete in the third window of the 2019 FIBA World Cup Asian Qualifiers, will backstop the team.

Gilas did not tap any player from the Alaska Aces even if the franchise wanted to lend a player.

It is still not known whether the Men’s National 3X3 Basketball Team will feature the same players from this team.