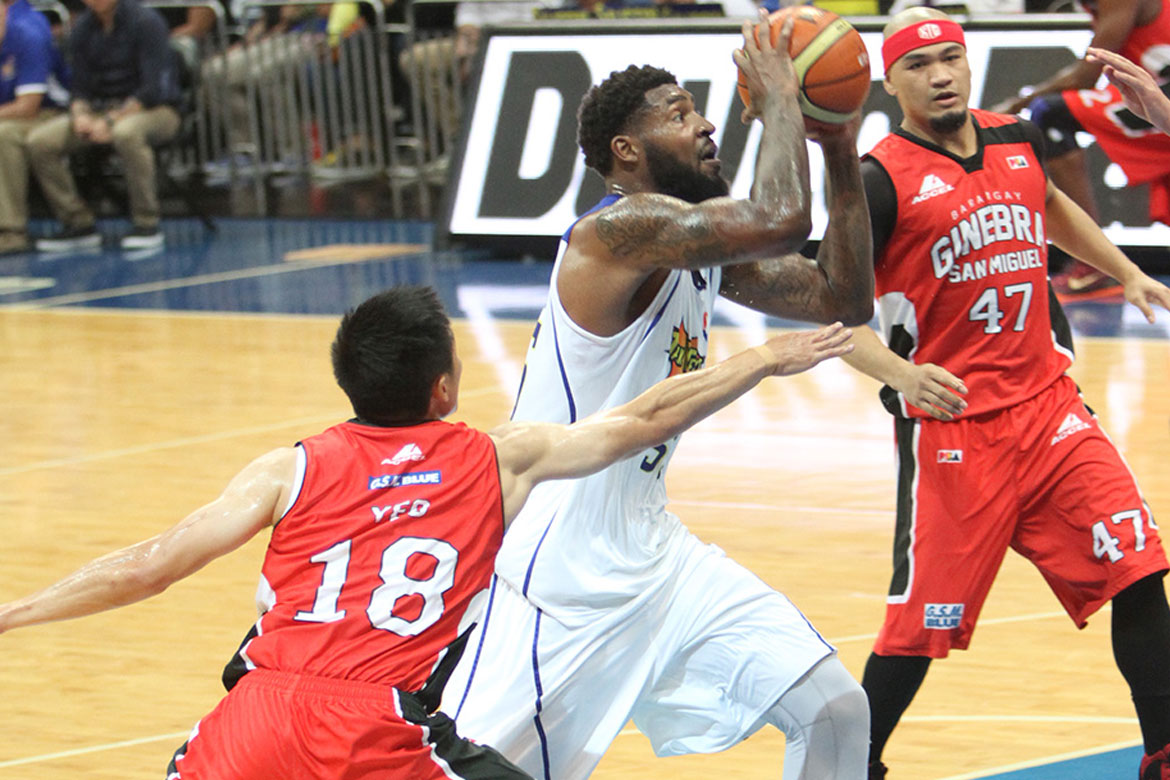 Phoenix Pulse will be flying in Richard Howell as a replacement for Rob Dozier, as the former PBA Best Import awardee has been struck with plantar fasciitis.

The news was first reported by Gerry Ramos of Spin.ph, Tuesday.

Dozier got injured in the Fuel Masters’ first game versus Blackwater Elite last May 31 which they won, 103-98. The 33-year-old hobbled when they battled TNT KaTropa last Sunday.

“Rob is injured,” confirmed Phoenix team governor Raymond Zorilla after their match against TNT in which they lost, 88-114, sending them to 1-1 in the 2019 PBA Commissioner’s Cup.

This development is truly unfortunate for Dozier as it stalls his return to the PBA after three years. He will be leaving with per-game averages of 17.0 points, 14.0 rebounds, and 3.5 blocks.

Howell, on the other hand, will be returning to Asia’s pioneering league after four long years.

The former Best Import had stints with Talk N Text in 2014 and 2015. He steered the team to the 2014 Commissioner’s Cup Finals, where they lost to San Mig Coffee.

Phoenix is hoping for Howell to arrive in time for their match versus the Meralco Bolts this Friday, June 7. 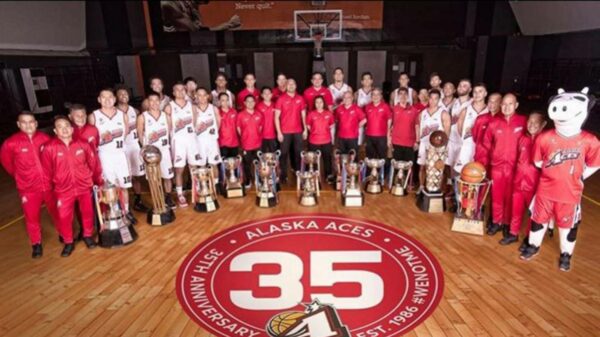 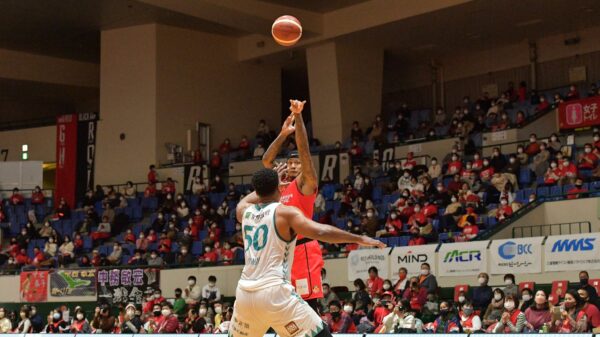 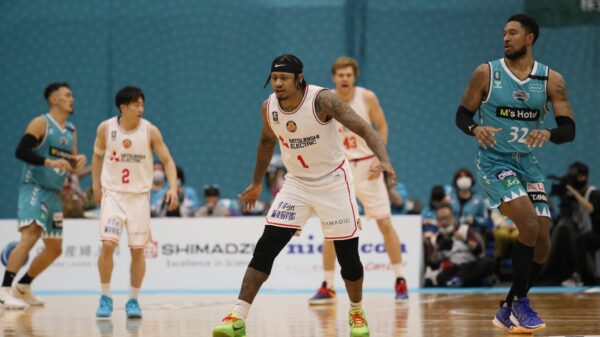 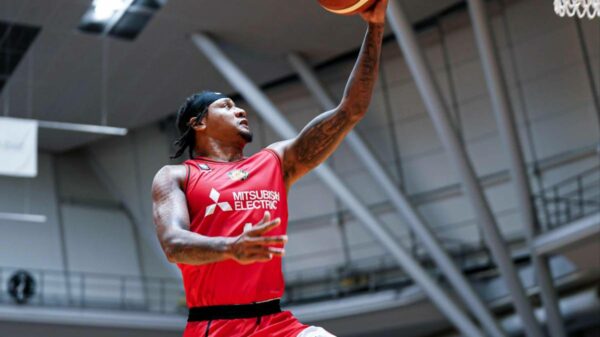 Bobby Ray Parks is starting to heat up in the 2021-22 B.League Tournament, carrying Nagoya to a huge 82-73 win over Shimane, Saturday at...