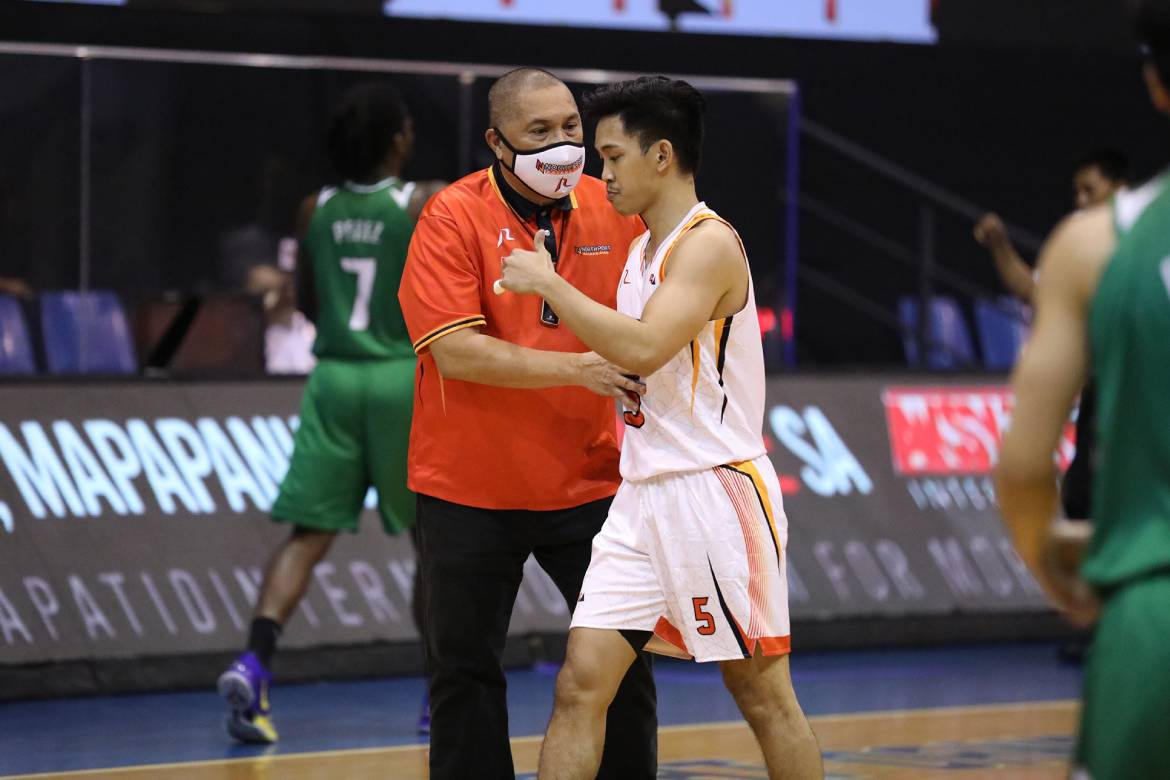 The biggest question mark when Renzo Subido was drafted as the 24th overall pick in the 2019 PBA Rookie Draft by Northport was whether his game in UST could translate to the pros.

At 5-foot-9, many thought that the known gunner would have a hard time finding good looks in the PBA.

But for the 24-year-old, the was not the challenge. The real obstacle was how fast he could adapt to Pido Jarencio’s system, since he was only able to join the team in late August.

“At first it was kinda challenging because I didn’t have the luxury to have more practices and adjust to the rhythm and pacing in the PBA,” Subido admitted. He had been with MPBL club San Juan Knights early in the year, while the coronavirus pandemic stopped the sports world as a whole last March.

“That’s why I had to really study and watch every game we had so that I can make my adjustments and for me to learn fast, especially the system of Coach Pido since one conference nga lang tapos mabilis pa ‘yung schedule of games.”

Needing a crash course on how things go in Northport, Subido sought advice from sophomore Robert Bolick. After all, Bolick had a seamless transition from the collegiate game to the pros last year.

“I’m just really enjoying the process of learning from my teammates and the advice I get from them for me to get better,” he shared.

Down to just 11 healthy bodies and figuring in a tight game against Terra Firma Saturday evening, Jarencio called up Subido midway through the final frame to steady the Batang Pier ship. This, despite averaging just 9.6 minutes in his first four games.

And UST Subido showed his fangs.

Clinging to just a three-point lead, Subido started things off with a three-point play. It was the only warm-up Subido needed. He then fired three triples that turned their lead to a game-high 14-point cushion, 104-90, ultimately punching Northport’s breakthrough win inside the PBA bubble.

Jarencio felt no surprise over the immediate impact Subido provided the team.

Now that he got his first PBA win in the bag, Subido looks to carry this momentum heading into their match-up against league titan TNT next week.

“Of course, it feels really great to get that win. We’ve worked really hard although madami pa rin kami need to work on as a team,” he said.

“Tapos na ‘yung game so we have to focus for our next game versus TNT.”