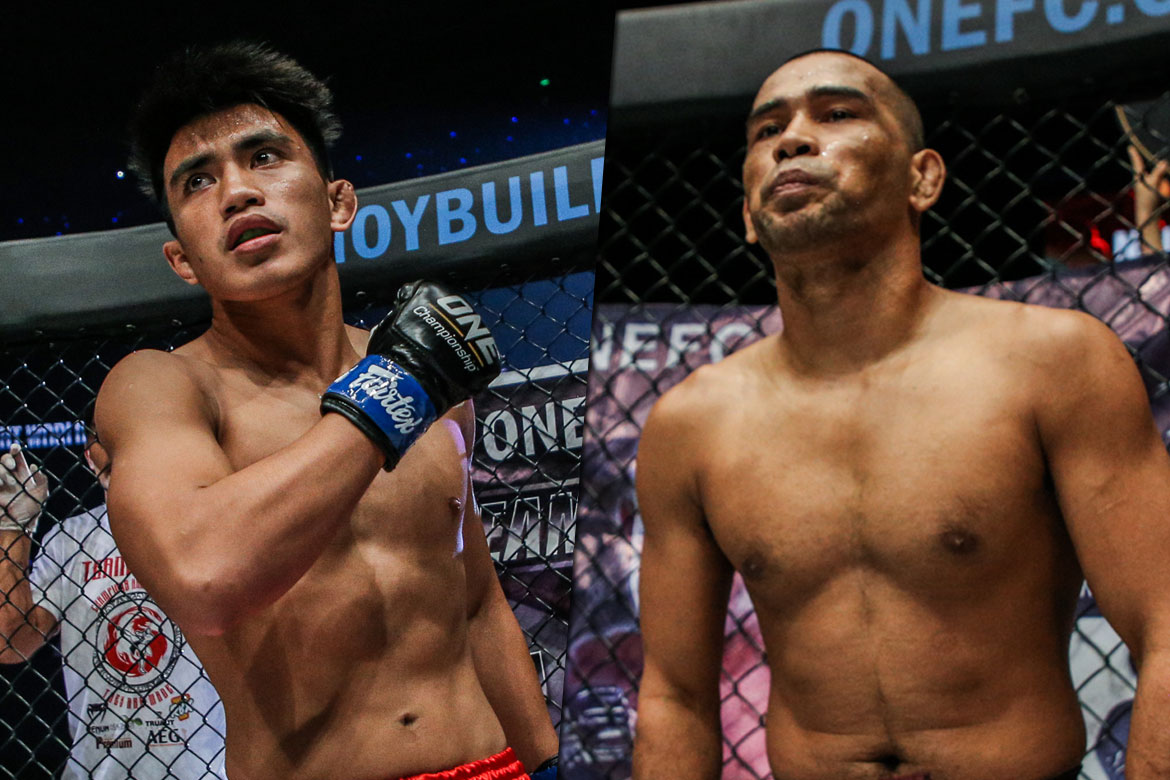 It seems that Rene “The Challenger” Catalan has a change of heart about battling fellow Filipino athletes – particularly the current ONE Championship Strawweight World Champion Joshua “The Passion” Pacio.

Ever the patriot, Catalan used to be adamant about avoiding a match with a fellow Filipino, as he would rather watch his compatriots succeed – Catalan Fighting System athlete or not.

But when he heard some strong words from the fans of the Team Lakay camp, the wind blew the other way for the former Asian Games gold medalist.

“I would not say no to whoever ONE Championship gives me,” Catalan shared.

“Before, I declined because I support fellow Filipinos, but we’ve been receiving words from their fans – and Pacio said that he will knock me out in less than 15 minutes, so now I’m beginning to think about it.”

The 40-year-old shared that they have always shared a rivalry with the fabled camp from Baguio City. The contention dates to their local wushu days at the turn of the millennium.

Now that he has reached his limit, Catalan wants to settle the score once and for all if the opportunity is given to him.

“We’ve always been rivals, dating back to early 2000s. But they’re still Filipinos, so outside of it I support them,” Catalan shared.

“With the things being said now from their fans, I’m beginning to get tired of it.”

There is still no word as to who Pacio will defend his World Title against, but all signs point to Catalan.

Now he hopes that lucky number seven will be Pacio.

“I would not back down from any challenge. When [Pacio] said that he’ll knock me out, that lit a fire in me,” Catalan shared.

“Ever since it has always been that way, people always feel like Team Lakay will beat Catalan athletes, but let’s see.”

Read More from ONE Championship:

Joshua Pacio Reveals The Secret Behind His KO Of Yosuke Saruta