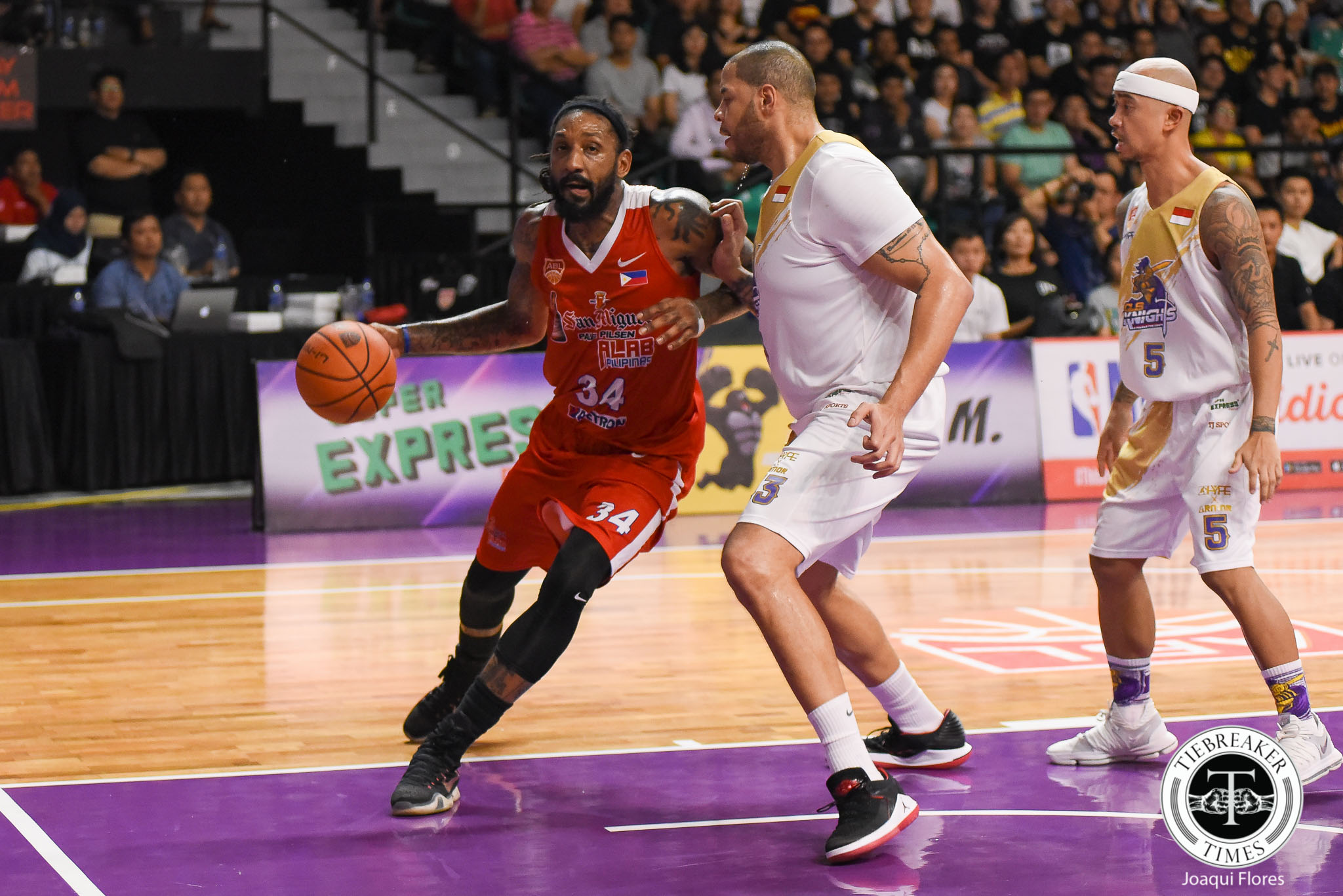 This is Alab’s second meeting against the Indonesia-based club team. During their first encounter last January 18, the Philippine-side needed an escape act to take a 92-87 victory. Their third meeting will take place on March 21 on home soil.

Alab needed all it could muster from the Puerto Rican import, as Alab trailed CLS by a solitary point entering the final frame. Balkman sparked an 8-0 run to start the final frame.

The Knights were able to answer right back, cutting the lead to just one point. Balkman then took matters into his own hands, scoring five points in a 9-3 spurt to give Alab an 80-73 lead.

All in all, Balkman scored 13 of his 36 points in the final frame. He had 10 rebounds and three blocks as well.

Reigning Local Most Valuable Player Bobby Ray Parks, Jr. had 17 markers, while Justin Brownlee flirted with a triple-double with 16 points, 12 rebounds, and nine assists. Lawrence Domingo also hauled down 12 boards off the bench.

With the win, Alab extends its streak to a league-high seven games. At 10-4, Alab is just a full game behind second-running Chong Son Kung Fu. CLS dropped to 3-10.

For CLS, Brian Williams had a team-high 24 points and 17 rebounds. In his second game, Filipino export Keith Jensen chipped in 12 markers on 6-for-12 shooting.

Alab looks to make it eight in a row when it hosts the Formosa Dreamers on Sunday, February 18, in Sta. Rosa, Laguna. 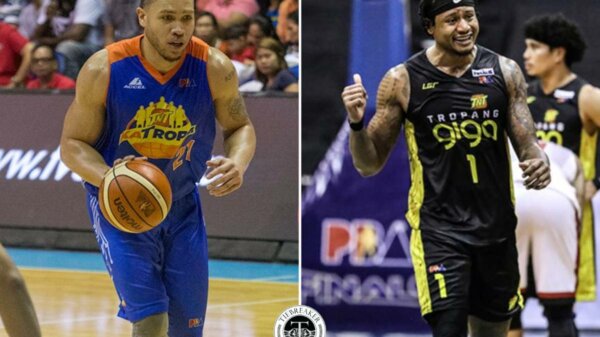