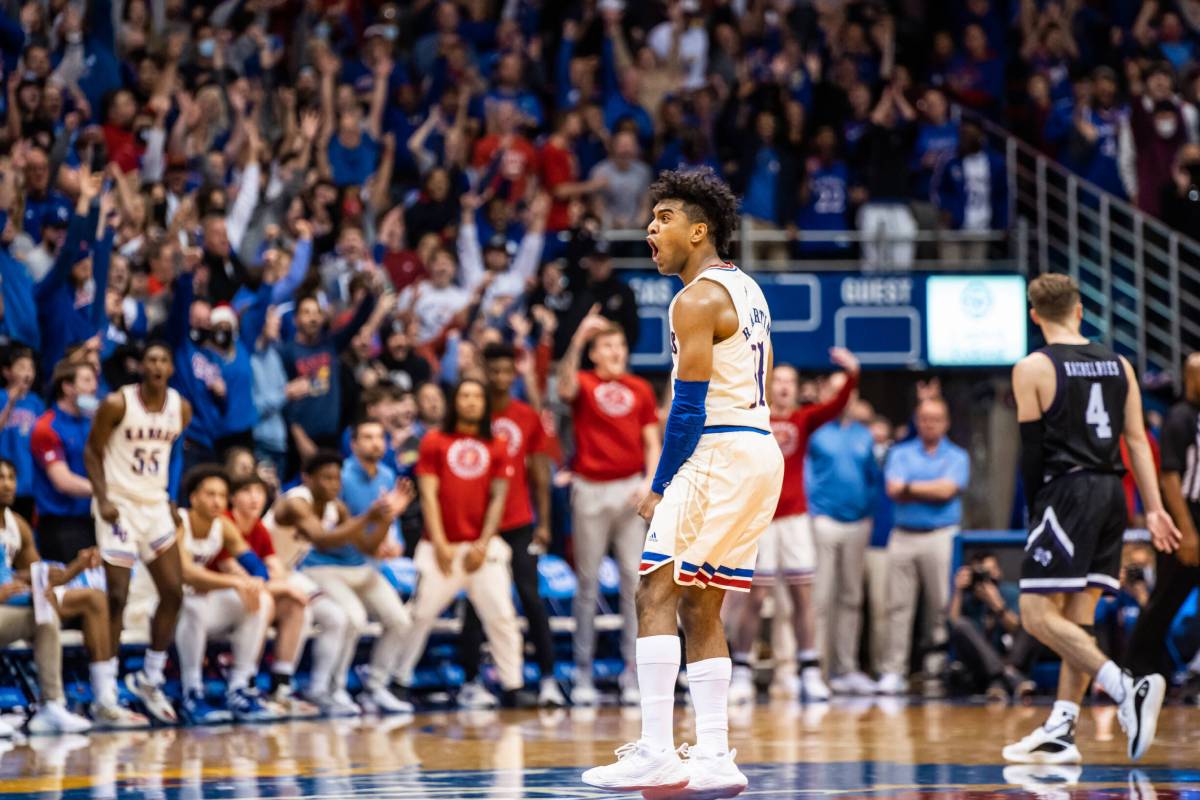 Top-seeded Kansas survived a late scare from fourth-seeded Providence as Remy Martin carried the team on his back to emerge with a 66-61 victory in the Sweet 16 round of the Midwest region in the NCAA tournament, Saturday morning (Manila Time) at United Center in Chicago, Illinois.

The Jayhawks capitalized on the shooting woes of the Friars as they took control of the game early on to end the first half with a 26-17 lead. Bill Self’s squad was poised to run away with the win but Providence turned things around to get a one-point lead with 5:50 minutes left in the game.

Kansas answered back with a 7-0 run and proved to be the steadier team down the stretch as Martin hit clutch free throws to secure the narrow victory for the Jayhawks.

The Filipino-American guard came off the bench and tallied a season-high 23 points to go with seven rebounds and three assists while Jalen Wilson recorded 16 points and 11 rebounds.

With the win, Kansas has now overtaken Kentucky as the winningest program in NCAA Division I history with 2,354 wins.

Martin and the rest of the Jayhawks will face the winner between Iowa State and Miami on March 28, Monday morning (Manila Time) at United Center.