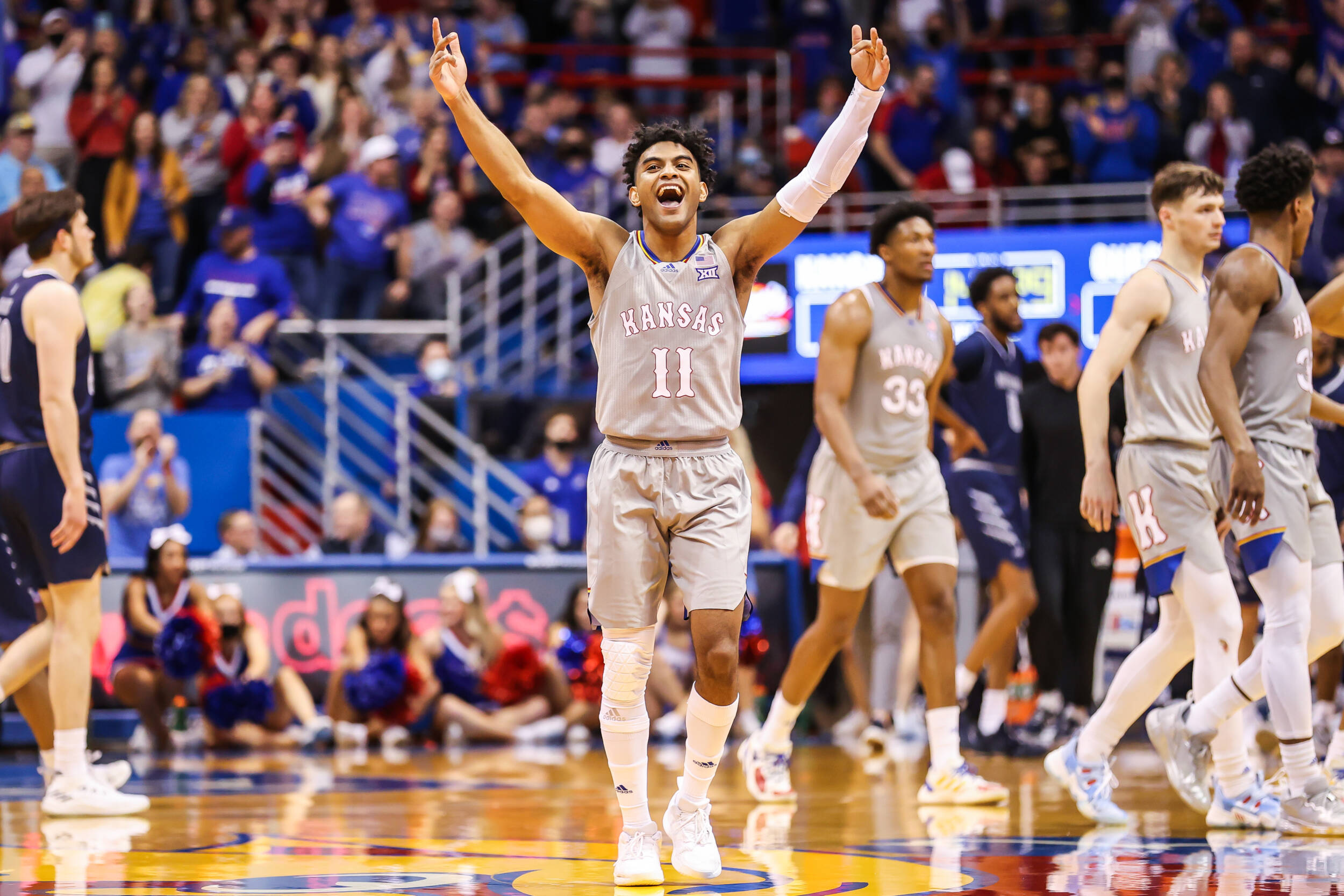 Remy Martin had another solid outing as top-seeded Kansas slipped past ninth-seeded Creighton for a 79-72 second-round victory in the Midwest region of the NCAA tournament, Sunday morning (Manila Time) at Dickies Arena in Forth Worth, Texas.

The short-handed Bluejays managed to keep up with the Jayhawks early on as neither team could gain enough separation from the other.

Martin, who came off the bench for the second straight game, generated 16 points before closing the first half with a 39-38 lead.

Both teams engaged in a back-and-forth affair in the second half as Creighton attempted to pull off the upset. However, key defensive stops made by Kansas in the final minute of the game allowed them to outlast their opponent and escape with the narrow victory.

Martin ended the night with a team-high 20 points on 7-of-14 shooting from the field to go with seven rebounds and four assists.

Ochai Agbaji and Jalen Wilson both provided a lift as well after contributing 15 and 14 markers, respectively.

Arthur Kaluma, meanwhile, led the way for Creighton with 24 points and 12 rebounds.

Remy Martin and the rest of the Jayhawks will advance to the Sweet 16 to take on the fourth-seeded Providence at United Center on March 25, Friday (Manila Time).