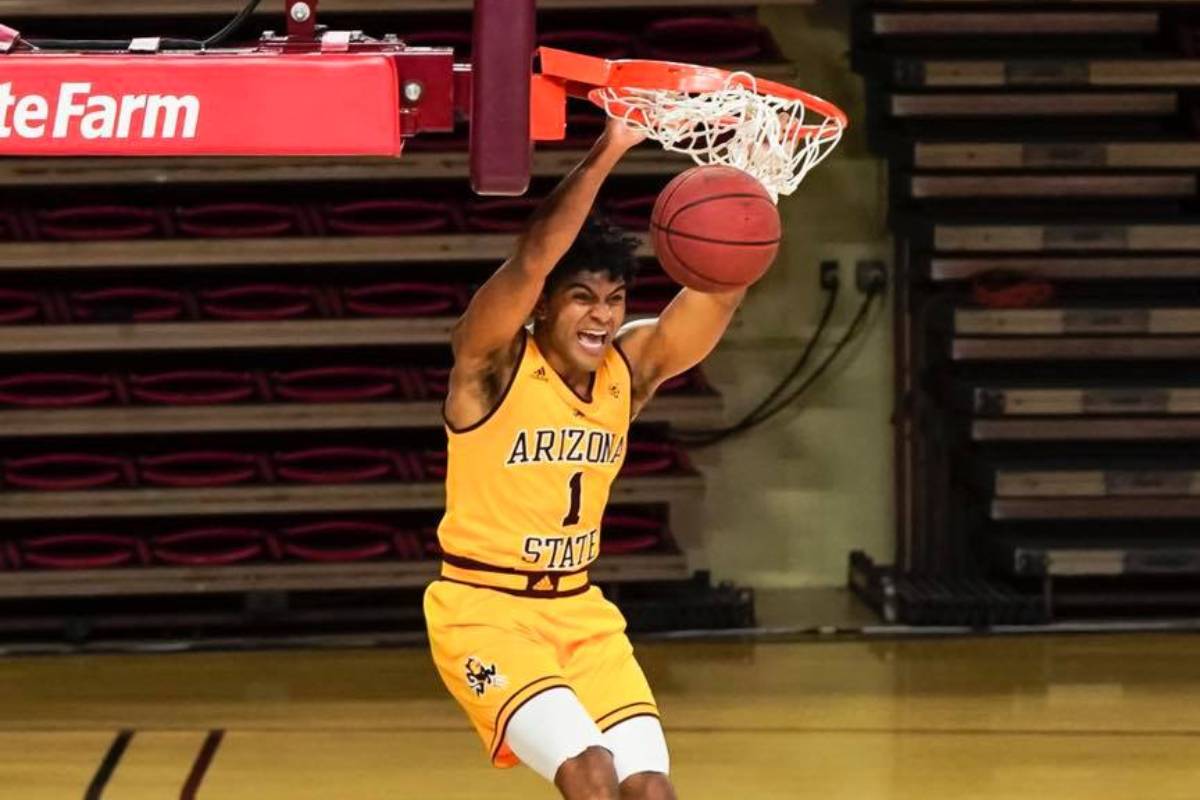 Filipino-American guard Remy Martin has withdrawn his name in the 2021 NBA Draft on Wednesday (Manila time).

In a report by AZ Central, the 6-foot guard’s dad Sam bared that his son did not receive an invite to the NBA draft combine nor the G-League combine. Not getting an invite to join those means that a prospect is not part of the top 60.

Currently, Martin is not part of mock drafts by major outlets.

With this, Martin will be focusing on his final collegiate year with University of Kansas after spending four years with Arizona State.

His senior year with Arizona State was not counted as it was plagued by the ongoing pandemic.

As he tested the draft waters, the 22-year-old also entered the transfer portal before committing to the Jayhawks.