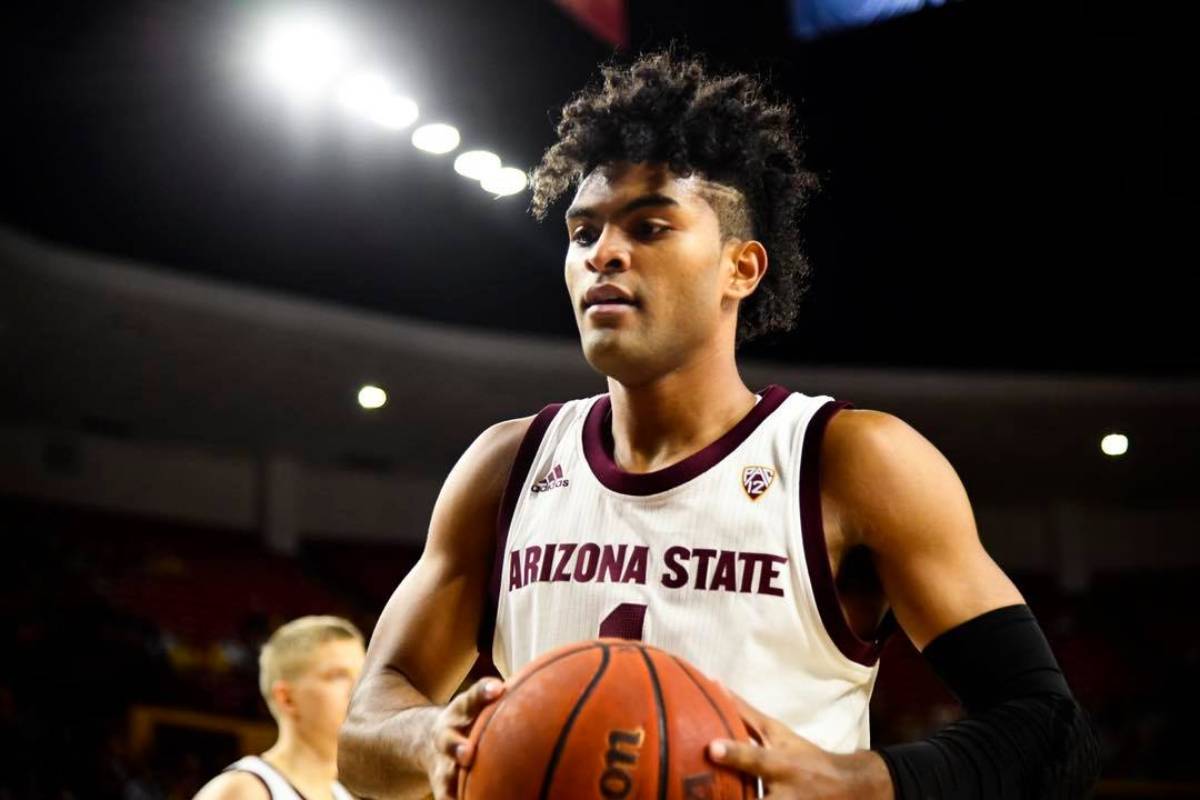 Another standout Fil-foreigner prospect was unable to obtain his Philippine passport before the age of 16.

Gilas Pilipinas program director Tab Baldwin has revealed that Remy Martin can only play for the national team as a naturalized player. Martin only acquired his dual citizenship after the age of 16.

“Remy is a naturalized player. I don’t believe that he has been cleared to play as a local,” Baldwin told Zoom In.

“Again, another player that has tremendous talent.”

Martin was part of Chot Reyes’ 23-for-2023 Gilas cadets. Out of all the Fil-foreigners in the list, only Dwight Ramos and AJ Edu are able to play as locals.

Baldwin lamented that Martin always wanted to represent the country. However, with the plethora of point guards the country has been producing, the American-Kiwi tactician is reserving the naturalized position for a big.

“He has expressed his desire to represent the country. If there was ever a need for a point guard… But I don’t really anticipate that we would be looking at Remy.”

The 6-foot-guard, who is just 22 years old, has applied to the 2021 NBA Draft and entered the transfer portal as well.

For his part, Baldwin reiterated to Filipino parents abroad to acquire Philippine citizenship for their sons or daughters before the age of 16.

“What we want to do is get the local status that Fil-foreigners want. If only they were able to get their passports at an earlier stage in their life, we would be bringing a lot of these guys as locals in the national team.”