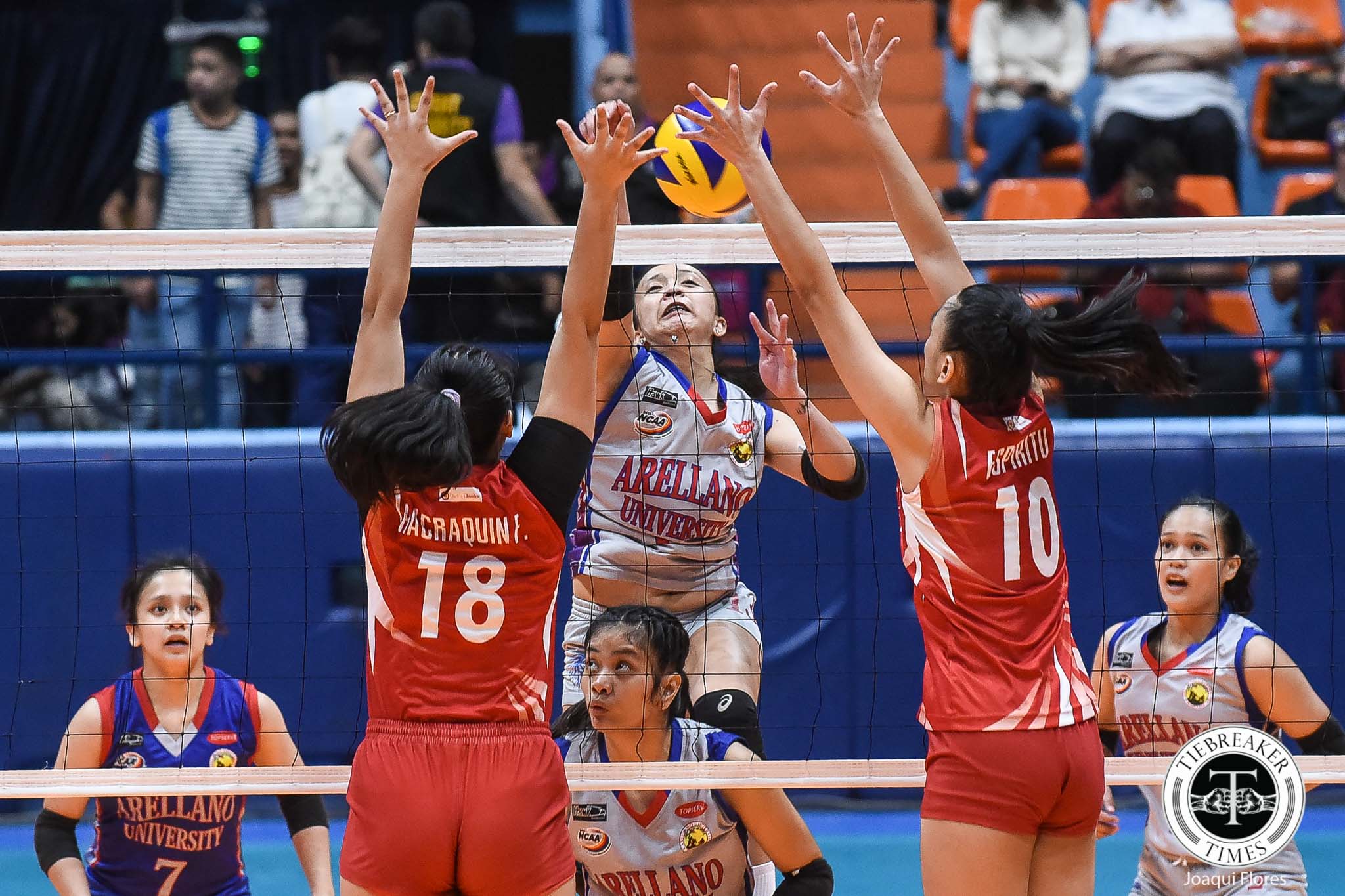 After suffering their first loss of the season, the Arellano University Lady Chiefs quickly got back on their feet and claimed a seat in the NCAA Season 94 Women’s Volleyball Finals after sweeping the San Beda University Lady Red Spikers, 25-18, 25-21, 25-23, at the FilOil Flying V Centre.

Arellano had their five-set loss to San Beda fresh on their minds in their rematch. Although the Lady Chiefs found themselves behind early in each set, the defending champions overwhelmed their foes in the late game.

The Lady Chiefs surrendered a season-low 19 errors, while ramping up their offense with a 41-34 advantage in attacks and 11-4 in blocks.

The Lady Chiefs enter the Finals for the third straight year, while gunning for as many consecutive titles. They face the winner of the Saint Benilde-Perpetual tiff.

Board contemplating on giving PBA its own home