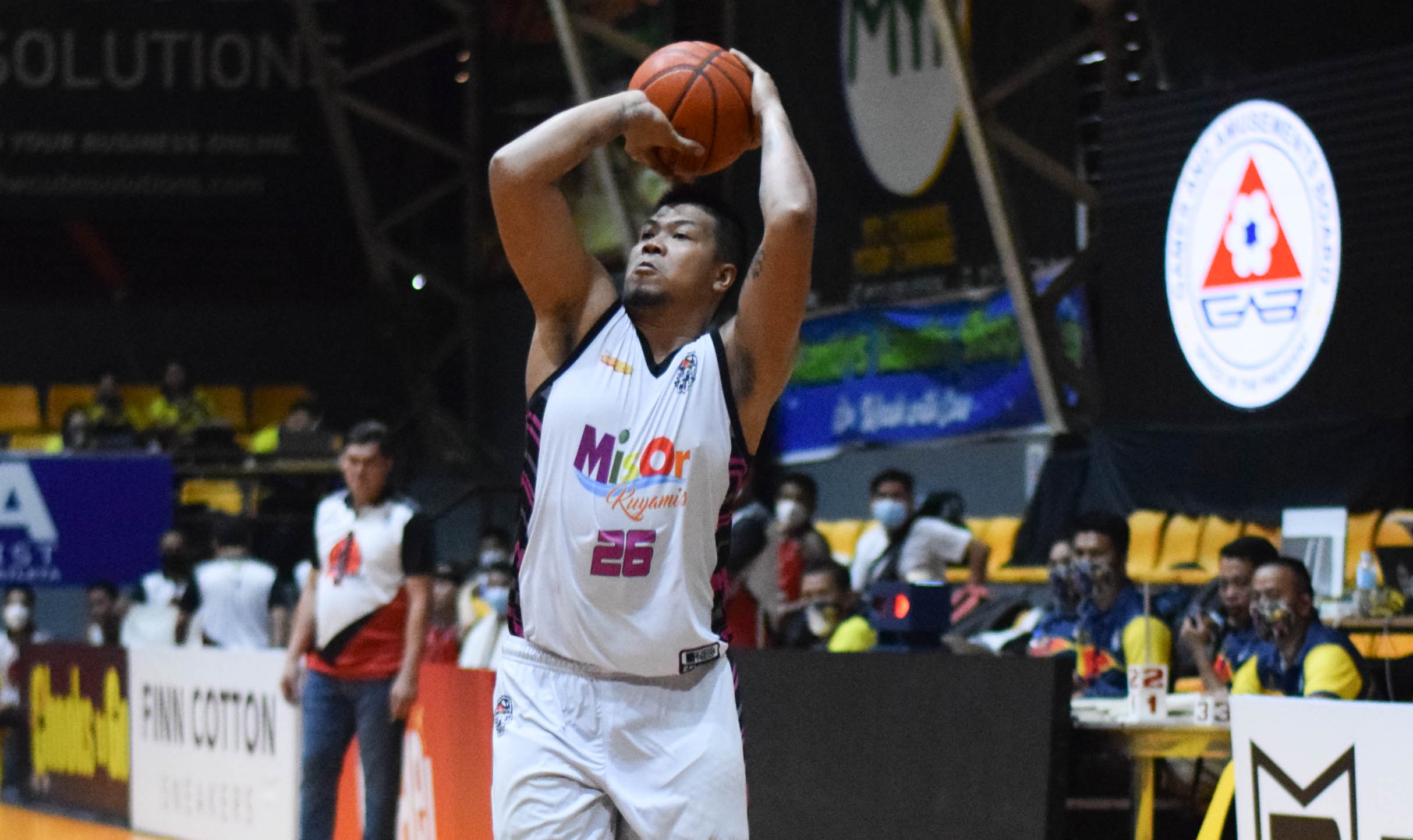 PAGADIAN, ZAMBOANGA DEL SUR – Globalport-MisOr improved to 2-0 in the Chooks-to-Go Pilipinas VisMin Super Cup Mindanao Challenge and it was because of its bench mob.

Entering the fourth period, the squads were locked in a tight battle, 53-52, with Zamboanga Sibugay holding a precarious one point lead.

Then the second-stringers showed up for the Valientes.

And with just over three minutes left with MisOr ahead by just three, Reil Cervantes hit the biggest shots for his squad.

The Far Eastern University product first drove to the basket for an easy layup before following it up with a booming triple to extend their margin to eight, 73-65, with just 2:13 to go to eventually take a 77-69 win at the Pagadian City Gymnasium here, Tuesday.

Out of the 25 fourth quarter points by the Valientes, 21 of those came from players off the bench, leading to 46 bench points in the match.

MisOr head coach Vis Valencia said having Cervantes off the bench gives the group a huge boost with the credentials the latter have.

Aside from him, also showing up off the bench were Meca with 12 points, and Ralph Salcedo, Joseph Nalos, and Caranguian with six points apiece.

“Being ready, that’s what I told them (bench players) since day one. Kinuha sila dito kasi we need them. They are very important parts sa goal ng MisOr team,” said Valencia.