Reil Cervantes is back to being a licensed professional basketball player once more.

Three years since his last pro stint with Westsports Malaysia in the ASEAN Basketball League, Cervantes is back in the pro game after signing with National Basketball League-Philippines team CamSur Express.

The 6-foot-4 big man, who hails from the region, was unveiled in a press conference, Wednesday.

Coming out of Far Eastern University, Cervantes was picked as the ninth overall pick in the 2011 PBA Rookie Draft.

He had stints with Ginebra, Barako Bull, Kia, and Blackwater. Cervantes posted PBA career norms of 9.1 points and 3.1 boards in 75 games played.

In 2017, Cervantes played for the Dragons.

However, Cervantes could not get back to the pro ranks, settling to play for Manila and Pampanga in the MPBL as an ex-pro.

That is why for the 34-year-old Cervantes, he is grateful that he is back to being called a pro basketball player.

CamSur is also looking to add Jerome Ortega to their ranks. The feisty guard was the 34th overall pick in the 2017 PBA Draft. 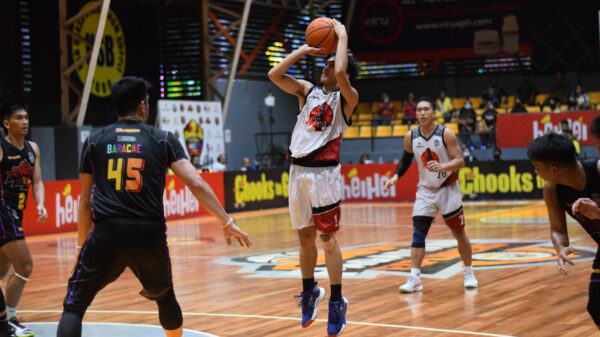 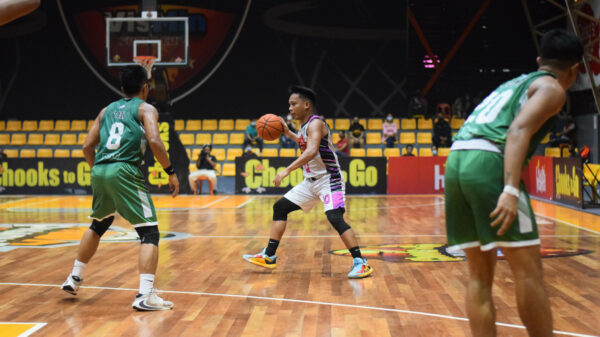 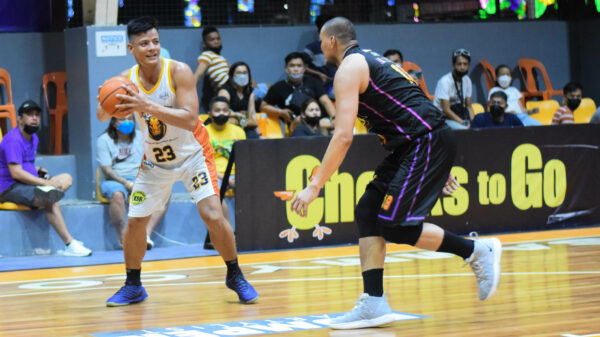 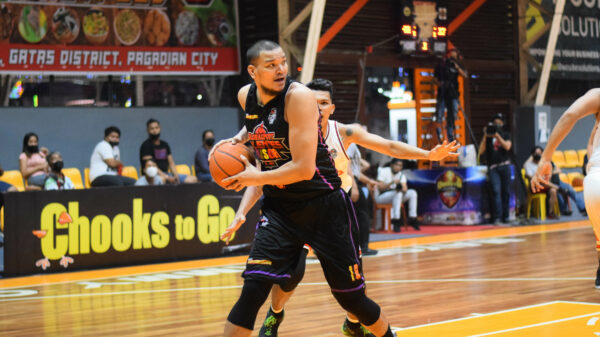