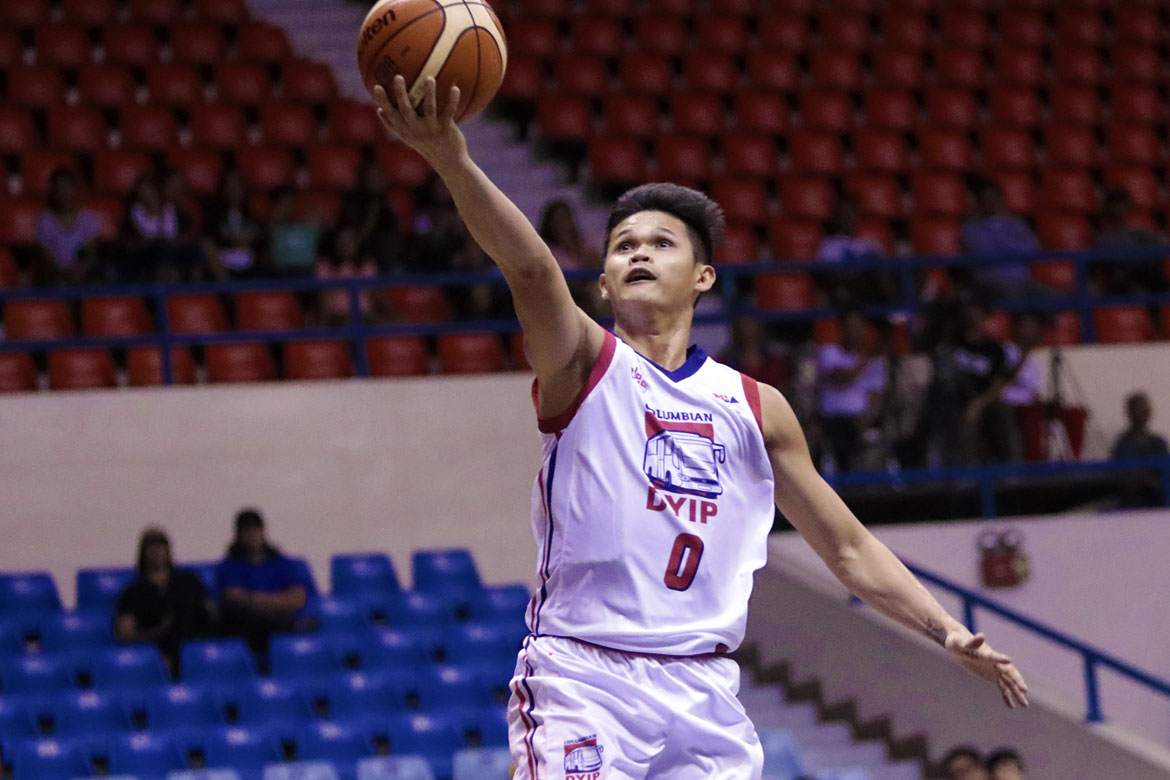 After being the ridicule of the league during the last four conferences, the Columbian Dyip may have turned over a new leaf. And Reden Celda was very sentimental after getting their second win of the conference.

Celda was a vital piece in Columbian’s 123-103 dismantling of the NLEX Road Warriors on Saturday, finishing with a career-high 26 points along with four boards and four assists.

But more than the stats he provided, the diminutive combo guard was more satisfied with the victory, as it is their second win in their first three games of the 2018 Commissioner’s Cup.

After the game, everybody from the Dyip side were ecstatic, screaming all the way from the hallway to their locker room. Just like what head coach Ricky Dandan said in the post-game presser, nobody could blame them from feeling that way. 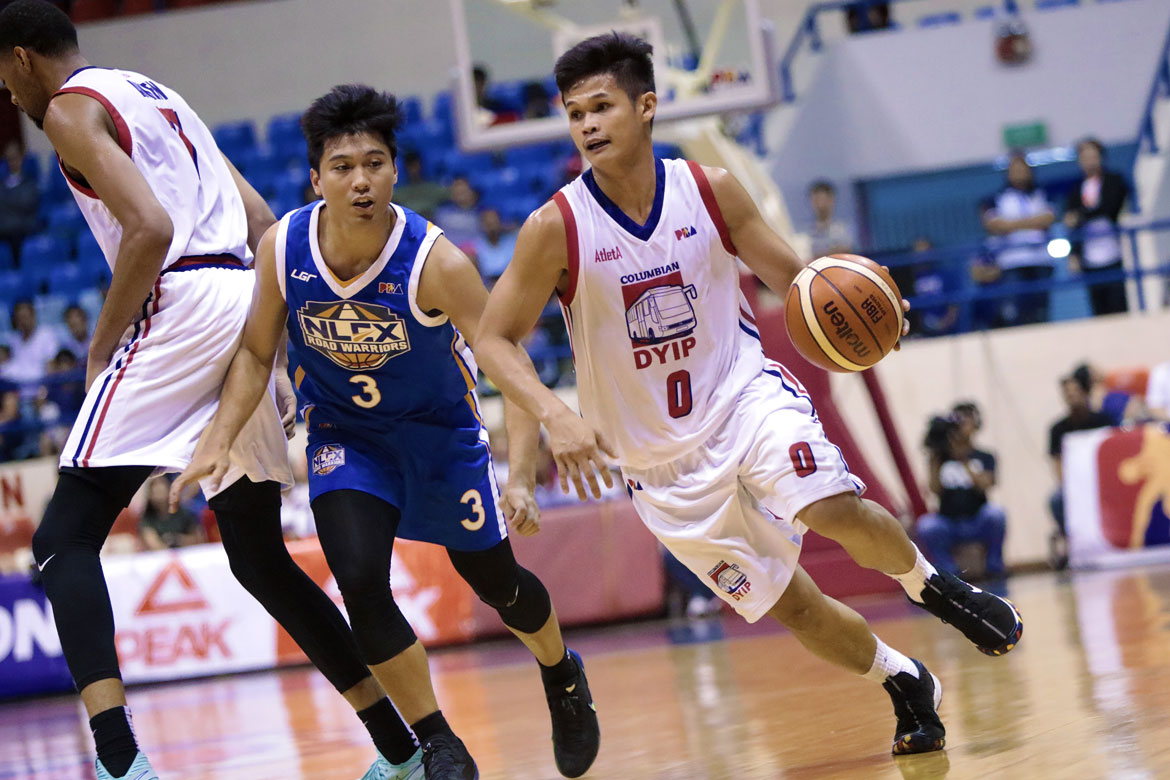 “You have to understand where I’m coming from… We came from a one-win conference, and I am in awe with what our players have done today,” said the veteran bench strategist.

Over the past two conferences, the Dyip had a poor 1-21 record. But in this current tilt, they are now 2-1 — truly impressive progress for the often-scrutinized, four-year-old franchise

The team is definitely on a high with what they have accomplished. But that doesn’t mean that the Dyip will be satisfied, says the 2017 All-Rookie Team member. 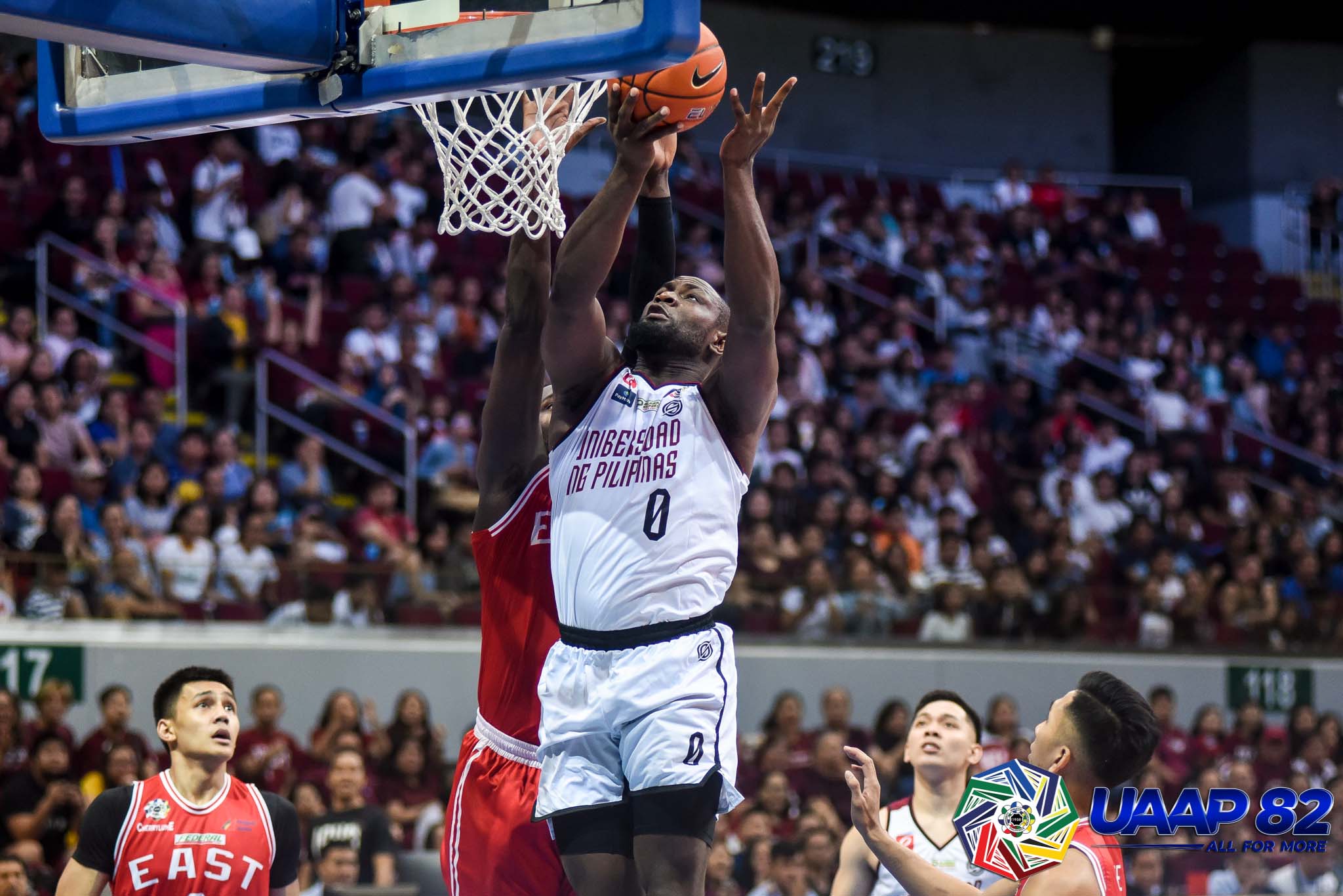 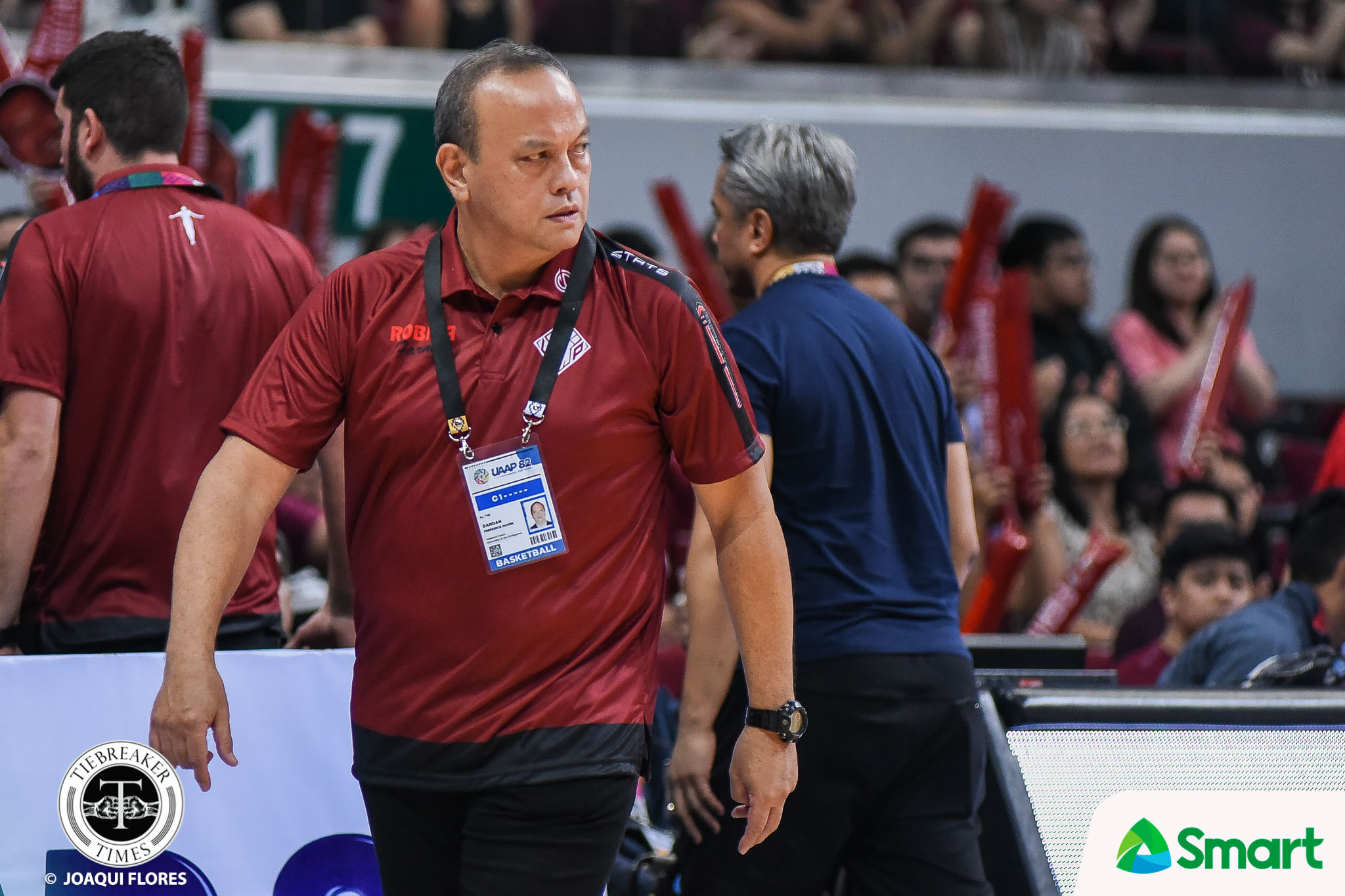 Ricky Dandan proud of UP’s stand vs FEU: ‘They did not give up’

Due to Bo Perasol’s suspension, Ricky Dandan once again had the task of manning the sidelines for the University of the Philippines against the... 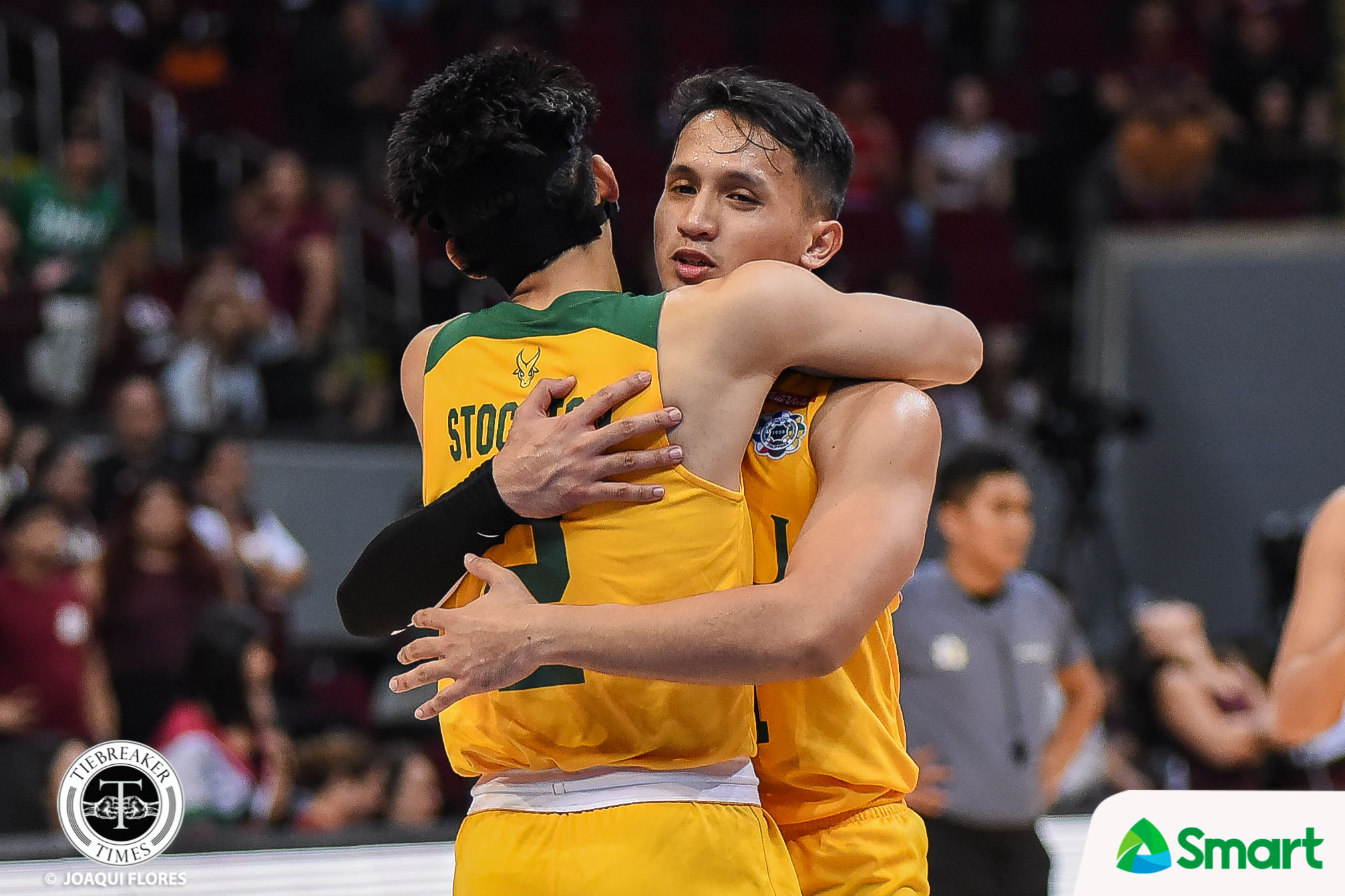 FEU Tamaraws avert collapse, survive UP in OT to create logjam at fourth

The Far Eastern University Tamaraws collapsed from a 19-point advantage but still pulled off an 82-79 overtime win over the University of the Philippines... 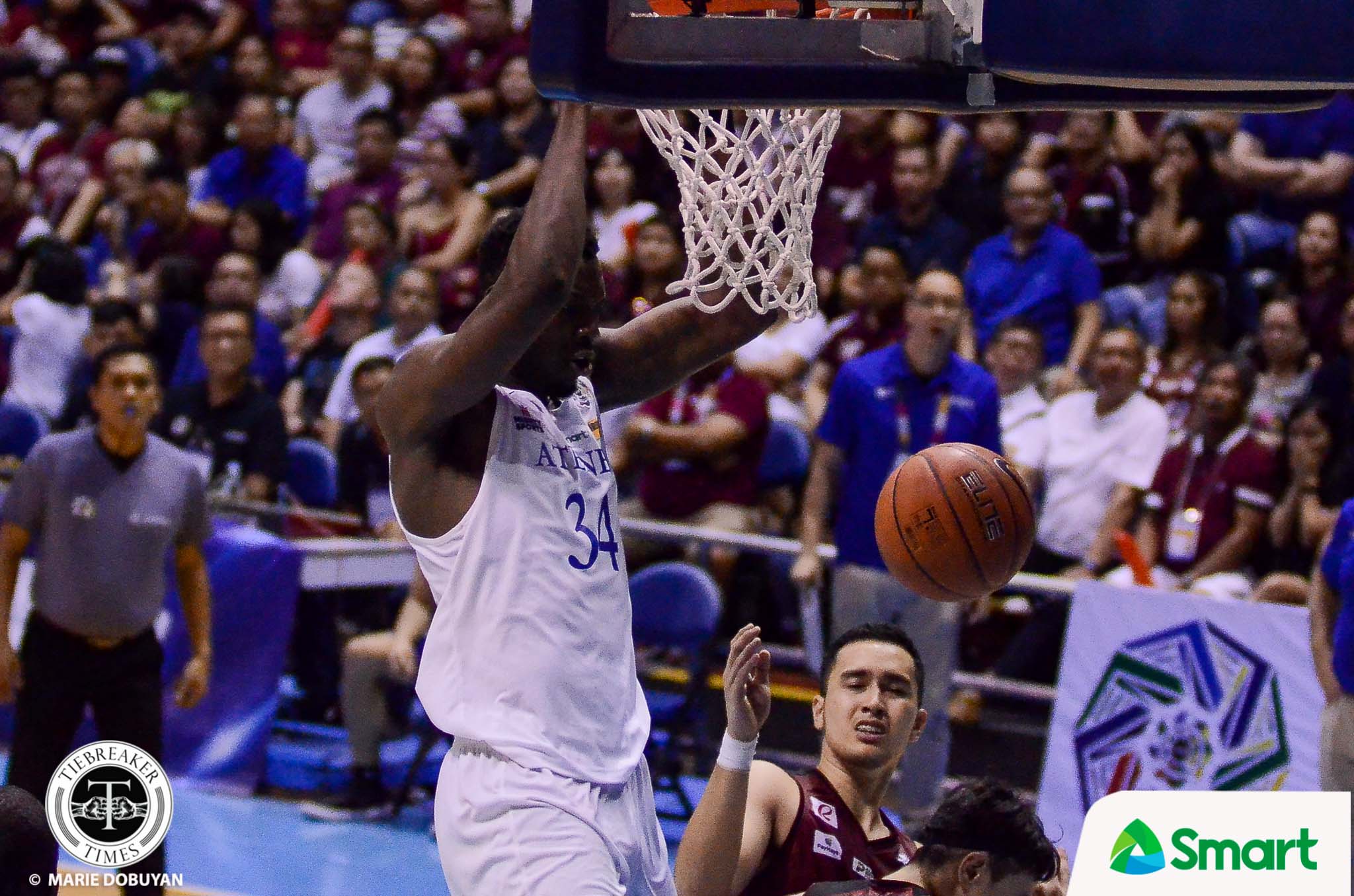 Ateneo Blue Eagles show might, romp UP to sweep first round

Nine months after their finals showdown, the Ateneo de Manila University showed the University of the Philippines how far discipline can lead a team.... 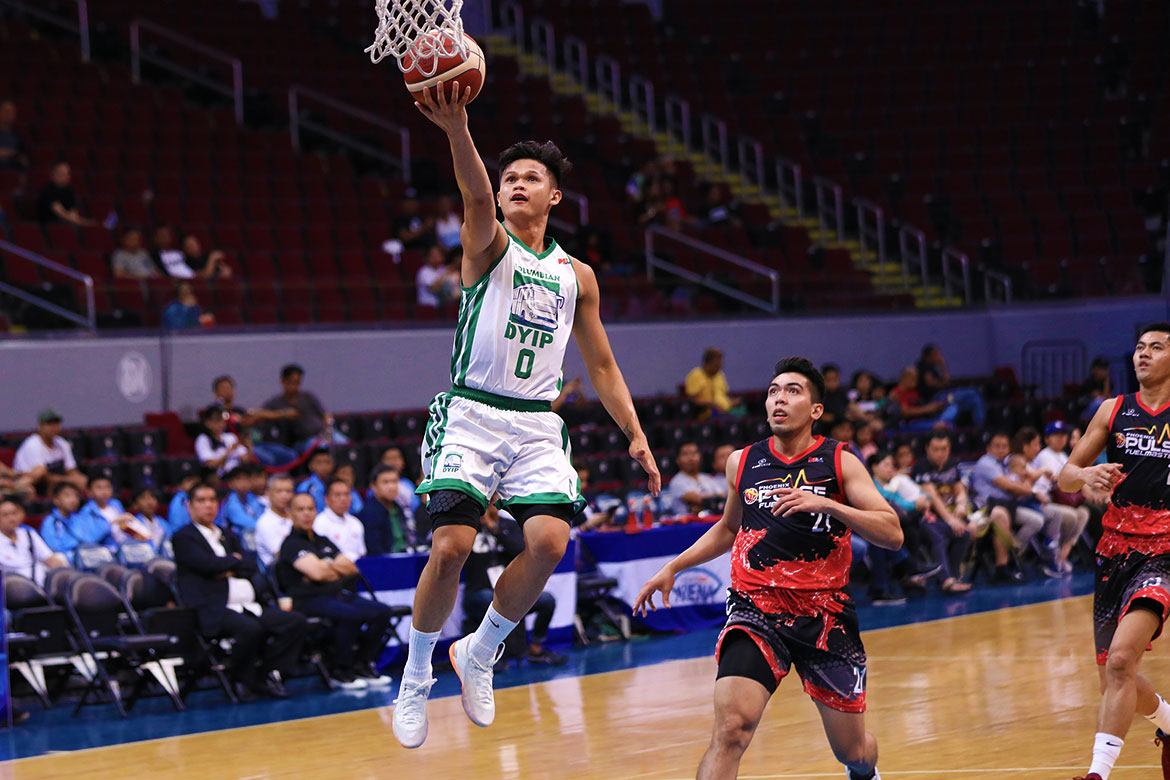 Reden Celda had himself a successful return from injury, shining in the endgame to lift Columbian past the Phoenix Pulse Fuel Masters, 100-98, in... 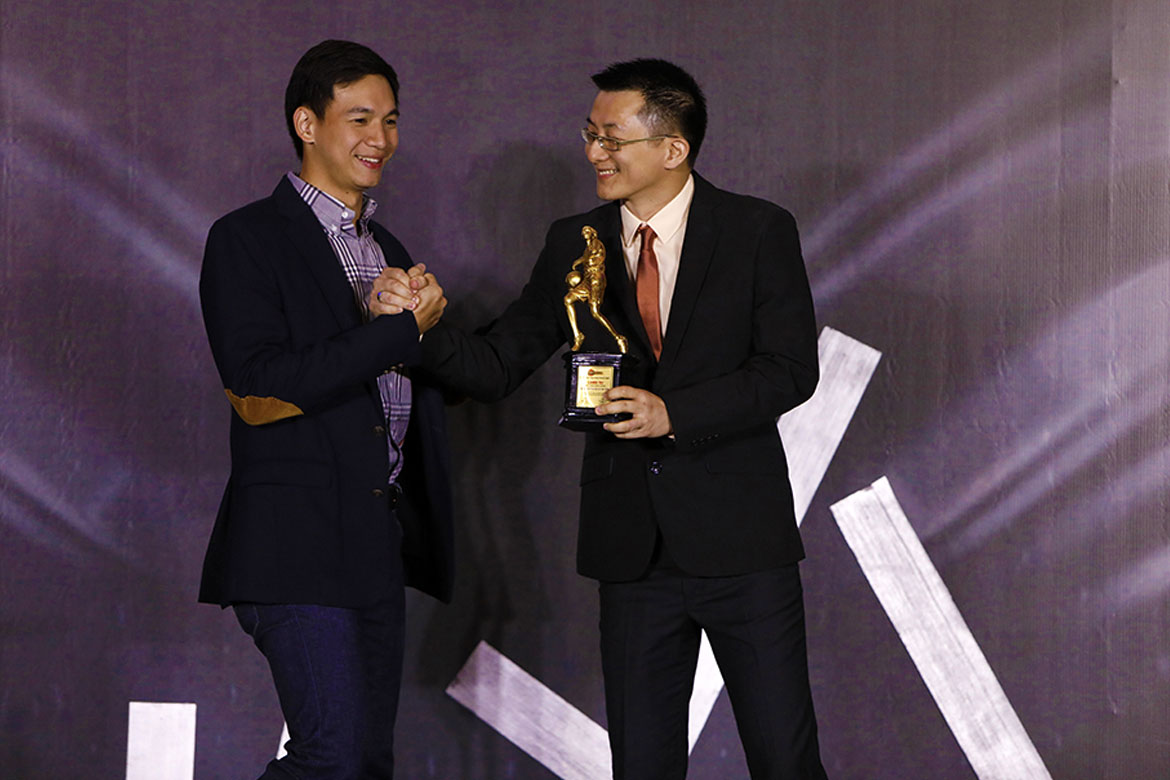