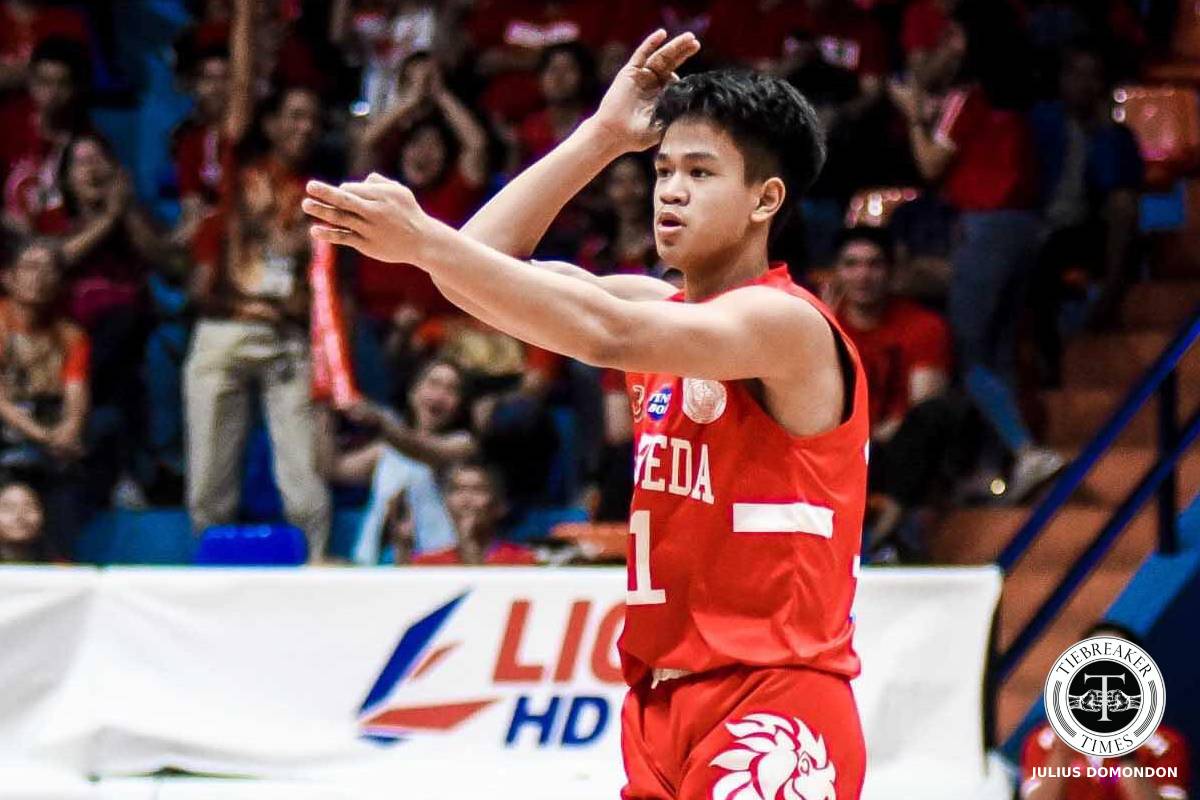 Another Red Cub is set to become a Green Archer.

Alao is a 6-foot-1 combo guard who can take the ball to the hoop with his athleticism while also making you pay from the outside with his sweet stroke.

La Salle also became an obvious choice for Alao as he wants to be part of the iconic La Salle-Ateneo rivalry in the UAAP.

And he will have that opportunity right away as he is already eligible come Season 85.

The 18-year-old cager was supposed to take the cudgels in San Beda juniors’ team after NCAA Season 95, with a lot of the squad’s backcourt players progressing to college hoops.

But the COVID-19 pandemic happened.

The newest DLSU recruit had per-game averages of 2.4 points, 2.0 rebounds, and 1.9 assists in just 13.2 minutes in his last season with the Red Cubs.