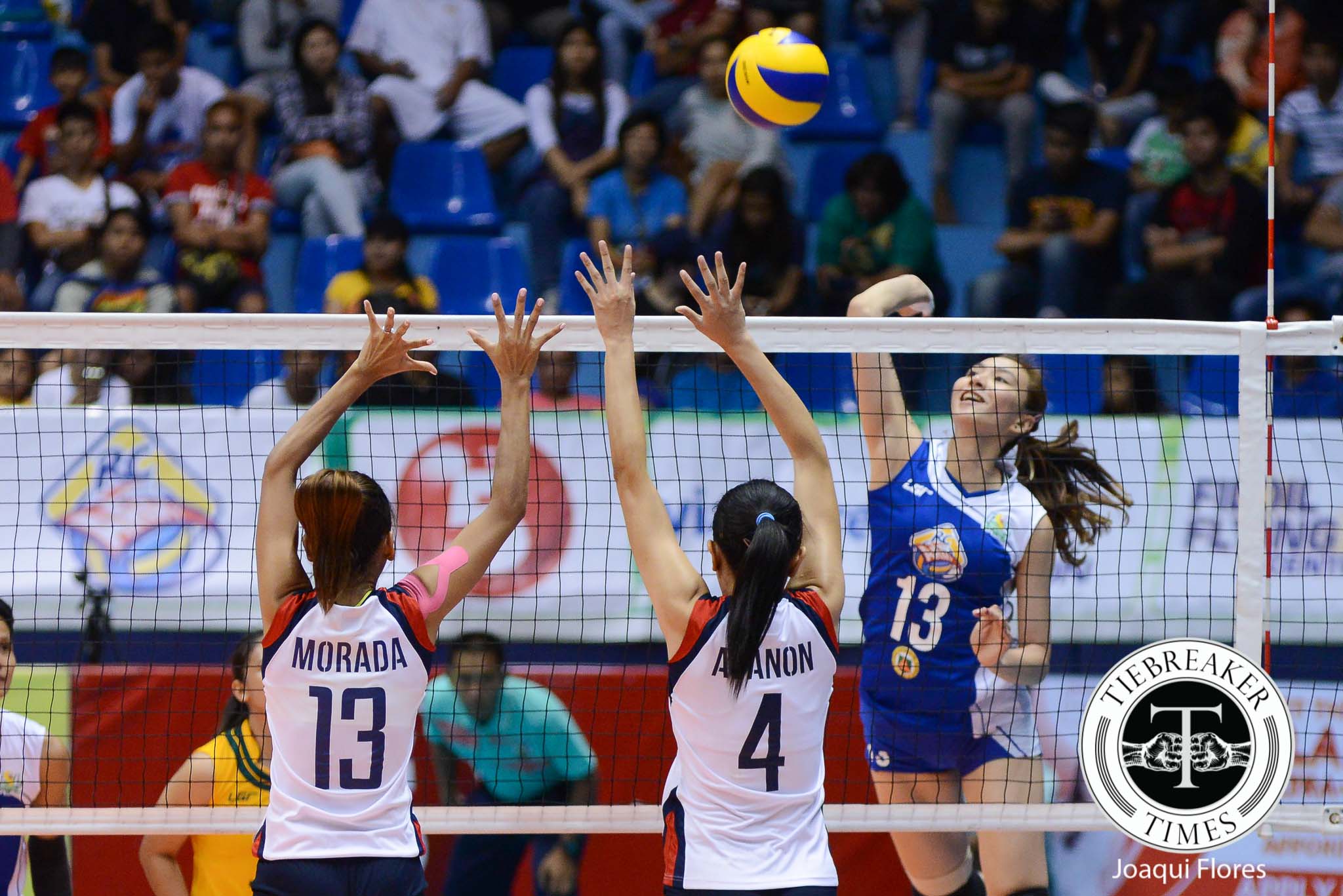 In one of the closest battles of the season, the RC Cola-Army Lady Troopers survived the Petron Tri-Activ Spikers, 25-19, 25-23, 16-25, 25-20 in the Philippine Superliga Invitational at the FilOil Flying V Centre.

After an easy first set win, Army faced a resurgent Petron in the following sets. Powered by the high-flying Bang Pineda, Petron erased a two-point deficit and took a four-point advantage, 16-12. Petron’s coordinated plays then turned into costly errors. After consecutive kills from Rachel Daquis, Army received an infusion of three Petron errors that pushed them ahead, 22-19. Following a timeout, Petron managed to score twice and force an Army timeout. Royse Tubino’s hitting buoyed Army to reach set point first, 24-22, and set up a CJ Rosario serve error that gave Army the frame.

Refusing to go down the way they did during the third round, Army fought hard in the fourth set. Clinging to a one-point lead, 16-15, Army’s Royse Tubino caught fire and scored four times in a 5-1 run that pushed Army to a 21-16 lead. Petron got within three, 21-18, but their own silly errors dragged them down in the end.

#ReadMore  Kobe Paras won't be just about 'the highlights' in Gilas