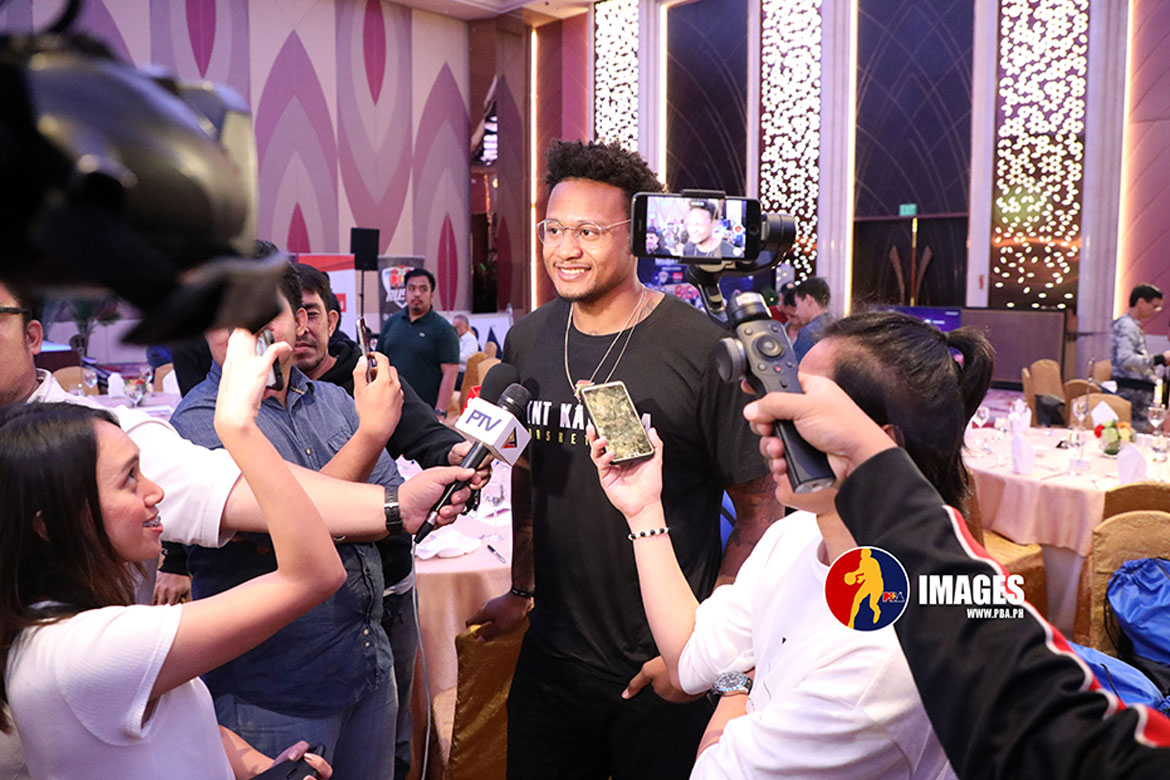 Bobby Ray Parks Jr. is more than eager to prove himself in his first full PBA season with the TNT KaTropa.

The second-generation cager had signed a one-year deal with the flagship MVP Group franchise recently, putting an end to the protracted negotiations between the two camps.

“I wanna prove myself, to make sure na TNT trusts me and I’m worth the value that they put on me,” said Parks, Jr. on Thursday during the league’s Media Day held at the Okada Manila.

“I still have to prove myself in the PBA. Bata pa naman ako. I’m still learning and I’m still growing.”

The upcoming PBA wars will be Parks, Jr.’s first full season after missing the first conference of last year. Then, he had to fulfill his obligations first with San Miguel Alab Pilipinas in the ABL.

He joined Blackwater in the Commissioner’s Cup, where he helped the Elite to a franchise-best finish in the eliminations. The team then traded him to TNT in the middle of the Governors’ Cup.

So the 2020 Philippine Cup will give the 27-year-old Parks, Jr. his first taste of the all-Filipino meet, and he’s definitely excited.

The KaTropa have also gotten a big boost following the arrival of vastly-improved big man Poy Erram, as the league has finally approved the three-team trade.

“It feels good to play with the local talent that we have. We have a lot of great talent in the PBA, and I just want to showcase mine and have a better year than last year,” the 6-foot-4 guard said.

Besides proving himself, Parks, Jr. is also keen on learning from some of TNT’s vets such as Jayson Castro.

“We have a mixture of veterans and young guys that they can share to us the wisdom that we need. Kuya Harv (Carey), kuya Ryan (Reyes), kuya Jayson, they’re great leaders.”