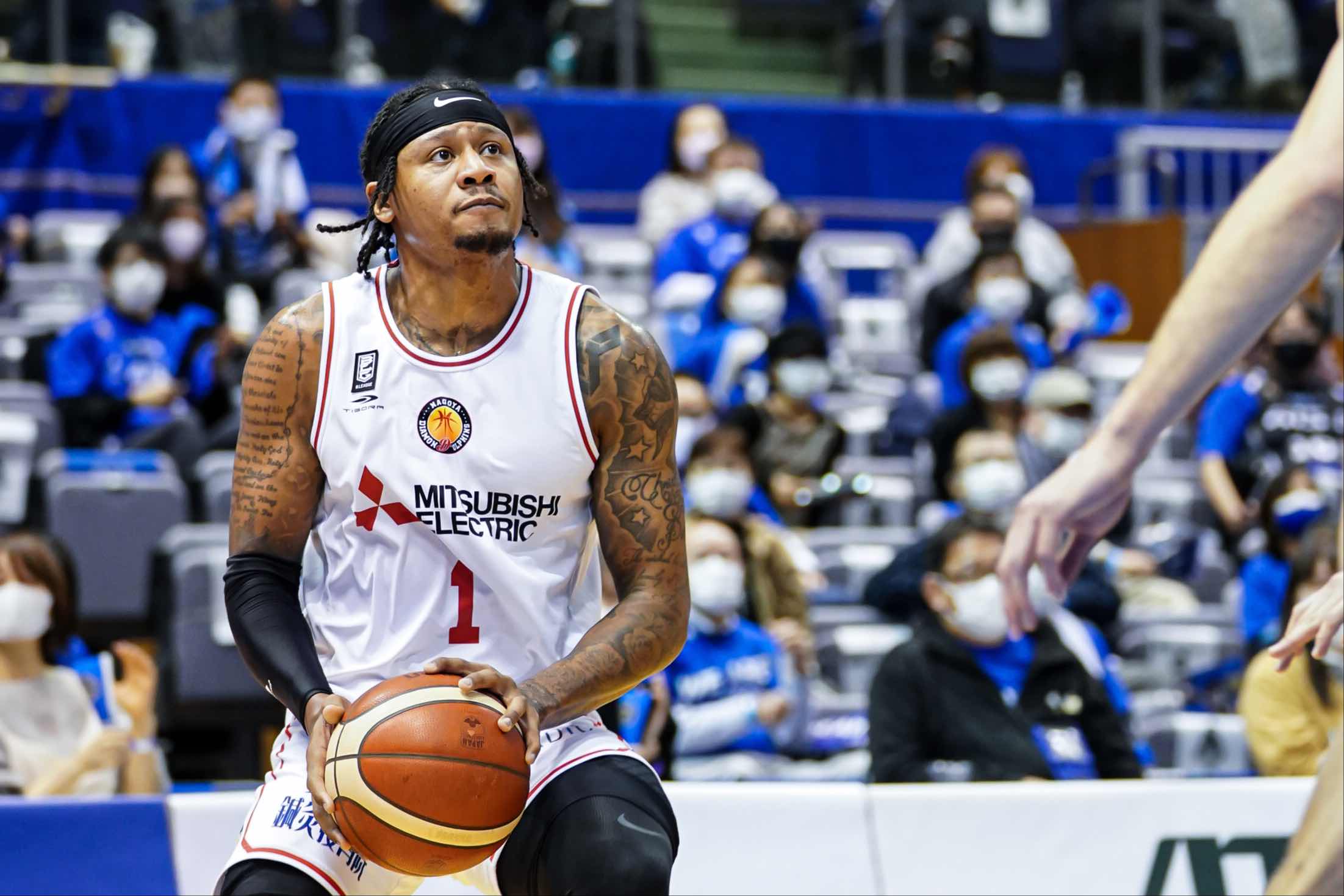 Ray Parks played his best game in a Nagoya uniform on Sunday.

And it could not have come at a better time for the Diamond Dolphins, since they were two men down against Mikawa. Moreover, coming off a 79-91 loss just yesterday, Nagoya badly needed a confidence-building win heading into the league’s two-week break.

“I just want to thank coach [Shawn Dennis]for giving me an opportunity to start,” said Parks who plugged in as a starter for only the fourth time this season. “We were down a couple of bodies, but I had to step up for my brother Coty Clarke.

“We put out the win today collectively as a team – we just fought hard.”

It’s hard to actually fill the shoes of the 6-foot-7 Clarke as he is averaging 17.2 points on 37-percent shooting from downtown with 6.6 rebounds and 4.0 assists per game. 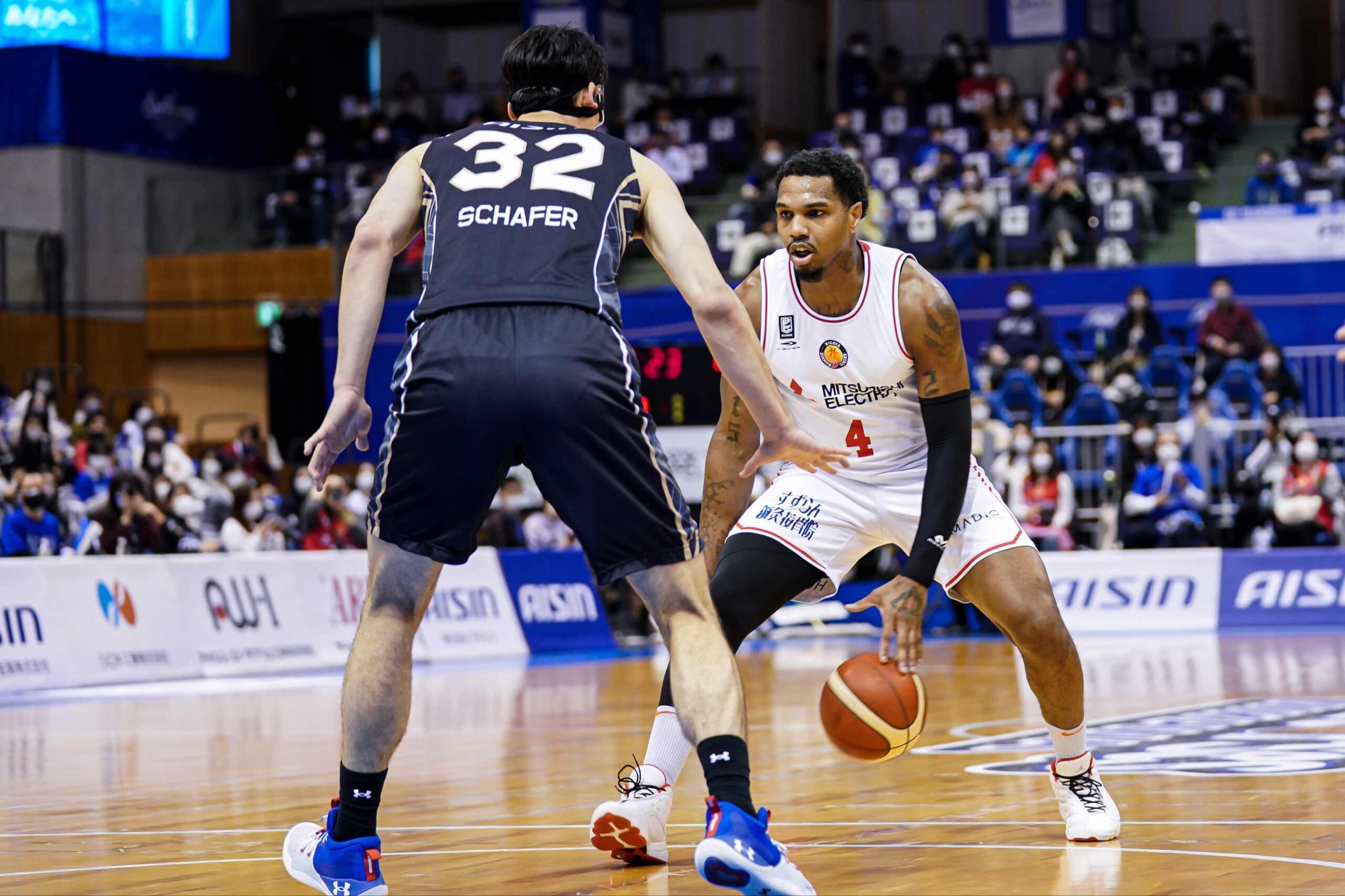 But people are forgetting that Parks is a three-time ASEAN Most Valuable Player.

On Sunday, Parks caught fire early by scoring seven points in the opening frame while helping limit the Seahorses to just nine points.

“The message today was to make sure to control on what we can control and focus on our jobs. That’s what we focused on today,” bared the 28-year-old second generation cager.

Then in the third frame, Parks fired three straight treys to give his side a 54-28 lead to blow the game wide open.

Parks ended up with 23 points on 8-of-14 shooting with seven rebounds, two assists, and a steal. More importantly, Nagoya got back at Mikawa, taking a 101-75 win.

The Filipino import though did not take any credit for his B.League-best outing. Instead, he deflected it to his teammates.

“My teammates did a great job of finding me and I just happened to knock down open shots. I couldn’t score or do the defensive stops without them. This was done collectively as a team.”