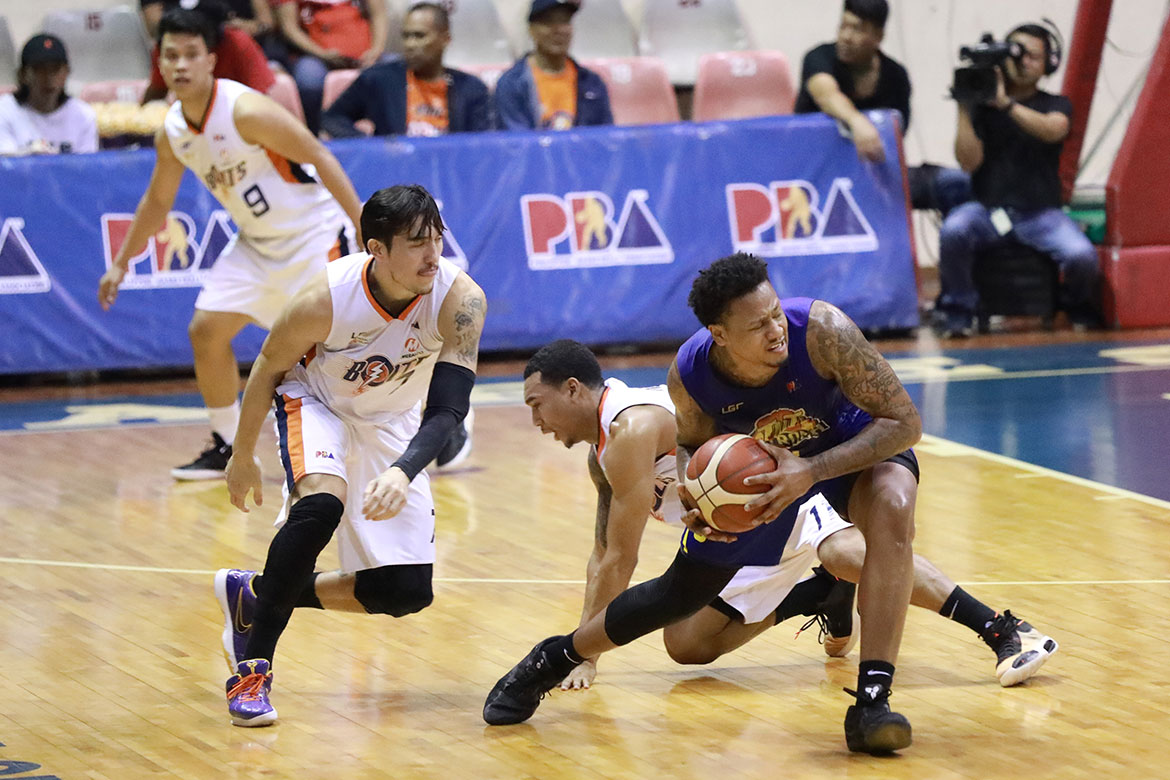 This now ends the protracted discussion between the 26-year-old guard and the KaTropa for a new contract following the expiration of his rookie deal at the end of the last PBA season.

Parks Jr. signed that deal with the Blackwater Elite, which was then inherited by TNT following the multi-player trade that sent him to the latter late in last season’s Governors’ Cup.

With the flagship MVP franchise, the second-generation star experienced his first PBA semifinals, where they bowed to eventual runners-up Meralco Bolts in a best-of-five clash that went the distance.

Now that Parks Jr. and the KaTropa have finally come into terms, they can now move forward and put all their focus for the upcoming season that’s set to raise its curtains on March 8.