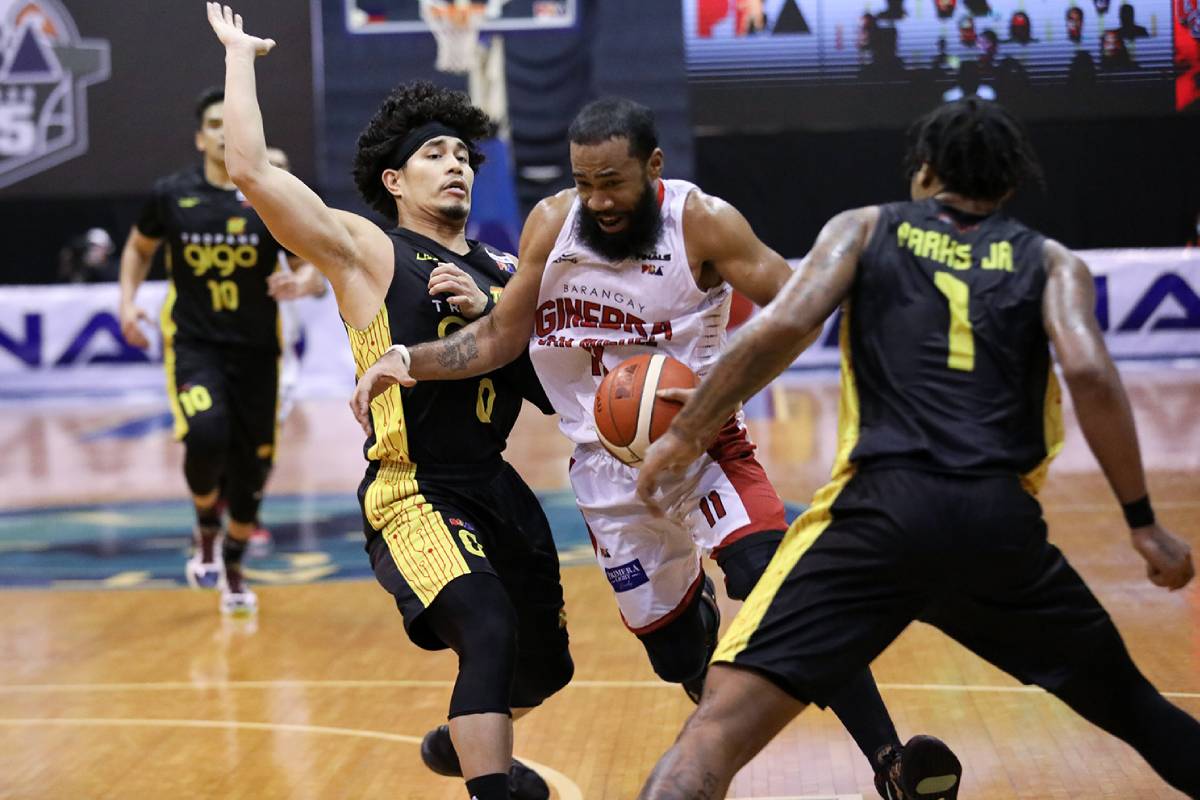 Though sitting out the last three games, TNT super sophomore Bobby Ray Parks has emerged as the stats race winner at the end of the PBA Philippine Cup bubble tournament at the AUF Sports Center in Angeles, Pampanga.

Phoenix’s Calvin Abueva, Terrafirma’s CJ Perez, and another Phoenix stalwart Matthew Wright kept their places behind Parks. Meanwhile, TNT’s RR Pogoy grabbed the fifth spot after his solid showing as the lead gun of the Tropa in a gritty but losing stand versus Ginebra in the finale.

Other big gainers in the title playoff were Ginebra’s Stanley Pringle (34.8) and Japeth Aguilar (32.9).

Pringle narrowly missed the Top Five, while Japeth Aguilar rallied from way out to finish eighth.

Scottie Thompson (with 32.8 at No. 9) is the third Ginebra player making the Top 25, who are now the official contenders for the “Special Five” whom the PBA will honor in a special awards rites in January.