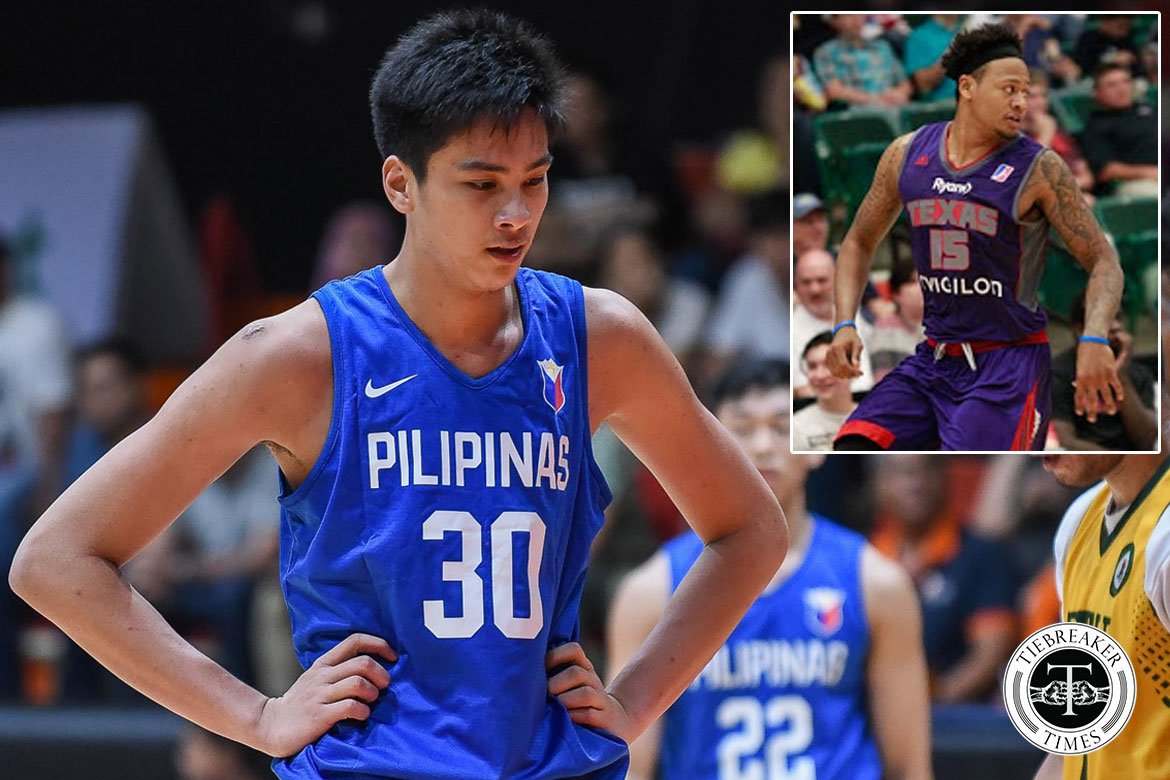 Shams Charania of The Athletic reported on Monday that the 7-foot-2 center will bypass college to become the first international prospect to sign with the G League’s professional pathway program.

“Will support him whichever decision he decides,” Parks Jr. wrote in a text message to Tiebreaker Times.

Sotto flew to the United States May last year and joined the Atlanta-based The Skill Factory to begin his journey to become the first homegrown Filipino player to make it to the NBA.

Parks, Jr. — himself a four-star recruit who initially committed to Georgia Tech before going to NU in 2010 — weighed in and opined that playing college ball would’ve also been a good option.

“Being able to play Division One college allows you to experience a college atmosphere while earning a free college degree and playing for your respective school but without being paid,” he wrote.

But Sotto has ultimately decided to take his act to the G-League to become a part of the select program.

There, he joins Filipino-American sensation Jalen Green, who was the first to commit to the program and instantly became the face of what could be a new trend in realizing the NBA dream.

The G-League’s professional pathway program is groundbreaking, giving young prospects another viable option besides college and other professional leagues.

And the perks are indeed alluring. For instance, Green signed a deal that will reportedly pay him $ 500,000, and includes a college scholarship as well as living arrangements.

For Parks, Jr., the G-League has come up with a great initiative, something still absent during the time he and Japeth Aguilar tried their luck at making it to the NBA.

Undrafted in the 2015 NBA Draft, the two-time UAAP MVP was taken by the Texas Legends in the second round of the NBA D-League (then the G-League’s name) Draft of that same year.

Parks, Jr. became the second Filipino drafted to the D-League next to Aguilar, who was picked in 2012.

“It’s great that the G League is now doing that and giving players the option to go to college while playing professional basketball,” wrote the 26-year-old, who’s currently with the TNT KaTropa.

“So it’s great in terms of helping your game and supporting your family.”