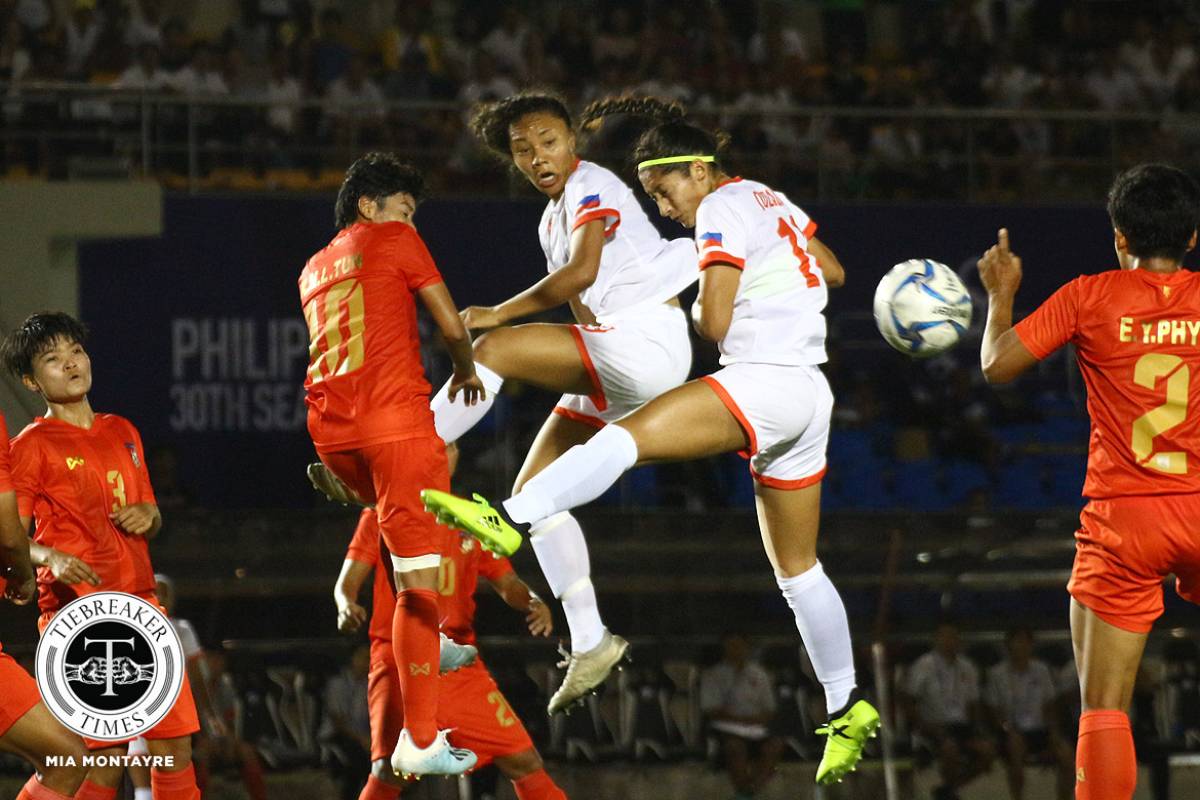 Quinley Quezada is without a doubt one of the star players of the Philippine Women’s National Football Team.

Almost four years since she first suited up for the national team, the 5-foot-6 striker has amassed 30 appearances which yielded 16 goals.

Of those 30 goals, her most famous strike is arguably the one against Myanmar in the 31st Southeast Asian Games that gave the Philippines its first podium finish for football during this century.

“I reached 30 caps and then with the goals, I give my thanks to the entire team. Obviously, I couldn’t do it without them. Just the girls, coaching staff, all the supporters — I give all thanks to them. I obviously couldn’t score any of that without them,” said Quezada. 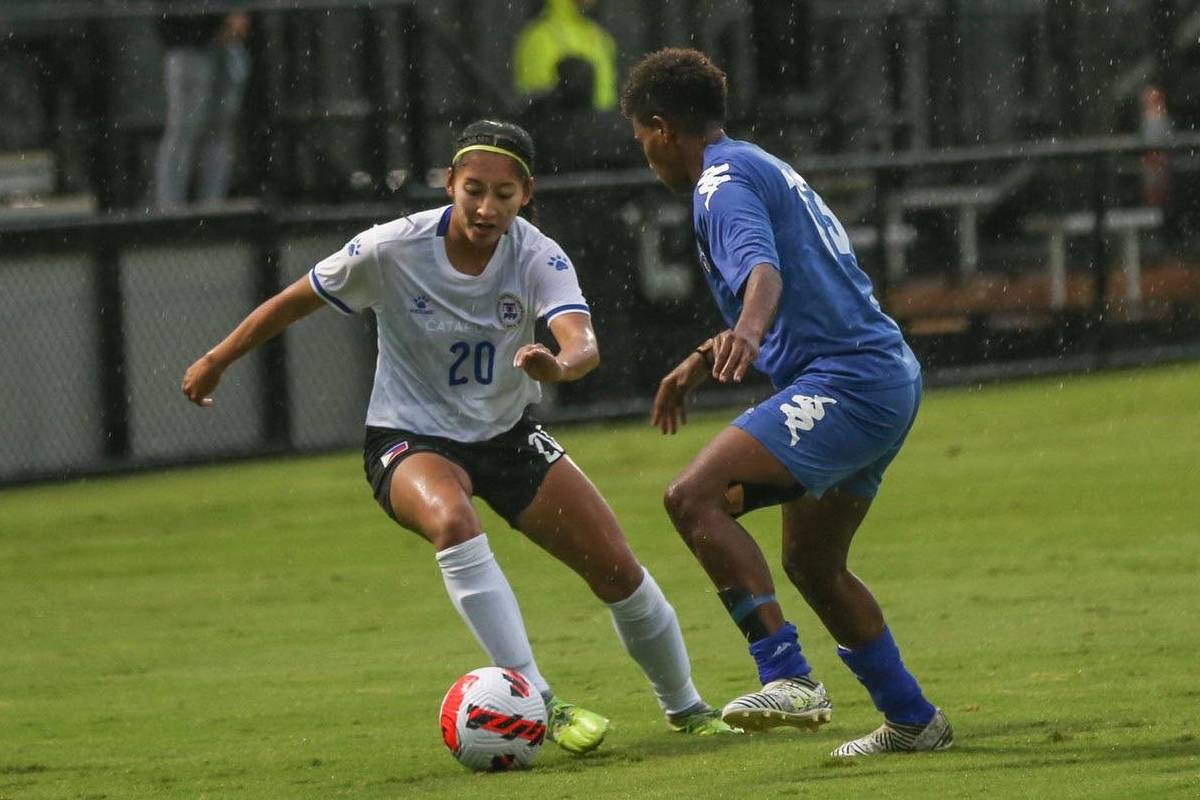 In a sense, the upcoming 2022 AFF Women’s Championship is a full-circle moment for the former JEF United Chiba import.

It was in the 2018 edition of that tournament when Quezada first suited up for the country. She was brought on as a substitute against Singapore in the 60th minute in place of Eva Madarang and she scored her first goal in that match as the Filipinas resoundingly won 3-0.

Now, she and the rest of her teammates are back on home soil ready to create further history amidst their preparations for the 2023 FIFA Women’s World Cup.

“Playing in the Philippines, I played back in the last SEA Games in 2019. Just having that environment with all of our supporters there was really meaningful to all of us,” said the University of California, Riverside alumna.

The recent success of the Filipinas was made on the road as they experienced glorious campaigns in the 2022 AFC Women’s Asian Cup in India and the 31st Southeast Asian Games in Vietnam.

Training camps and friendlies in the US, Europe, and Australia have also strengthened the team as they pursue more international glory.

There is no place like home though and Quezada is glad to finally have a chance to add to her personal tally in front of Filipino fans.

“Coming back to that environment just gives us more motivation to go after our goals and do what we want to do. I’m very excited just like all the other girls. I’m looking forward to seeing everyone, seeing all our supporters.”