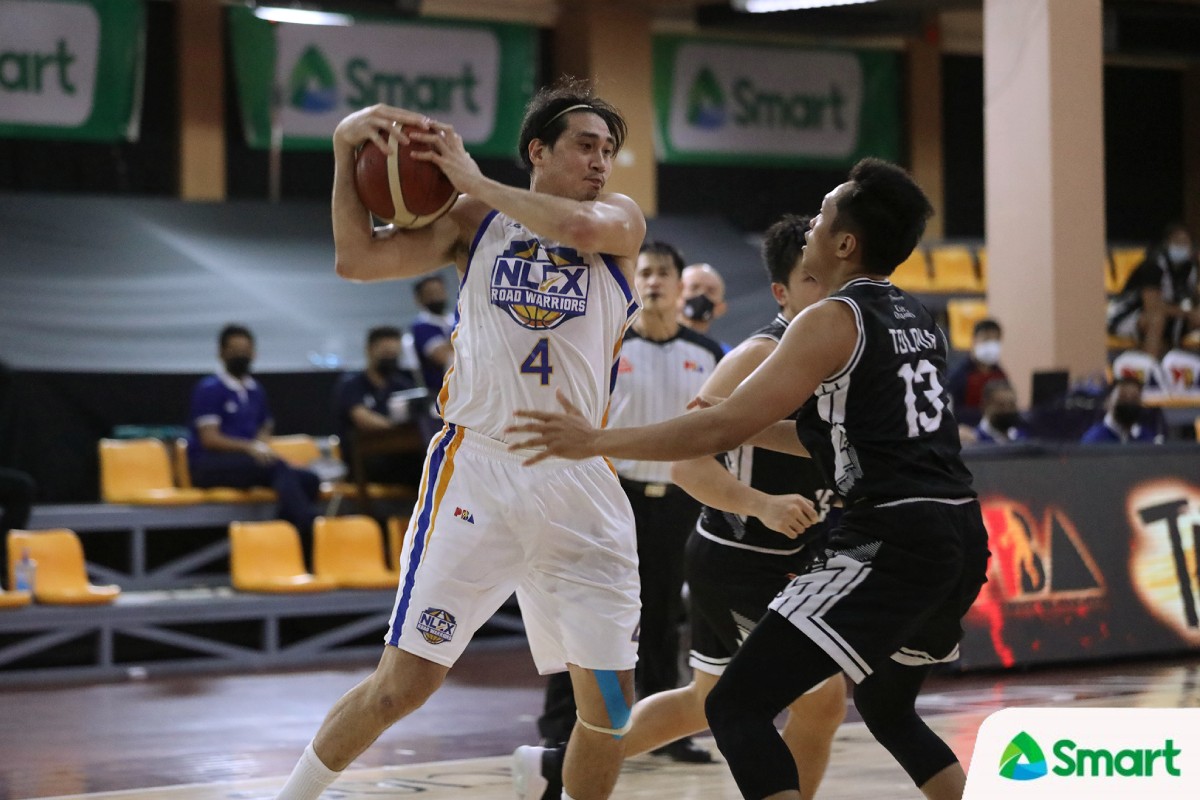 Be more active on offense.

That has been the constant reminder of JR Quinahan to Raul Soyud, whose scoring output has been on a decline this Honda PBA Philippine Cup.

The 6-foot-6 bruiser only mustered two points in NLEX’s 90-73 conquest of Blackwater Thursday, going 1-of-3 from the field in over 19 minutes.

He’s been far from the Soyud that unloaded a conference-high 17 markers on an 8-of-9 clip in a 94-76 victory over Phoenix last September 4.

What’s more impressive in that performance was the fact that he had just returned from a one-game absence due to an ankle injury.

But since that outing, the UP product’s numbers have plummeted. He only scored a total of 11 points against Magnolia, TNT, and NorthPort.

NLEX lost all those games. 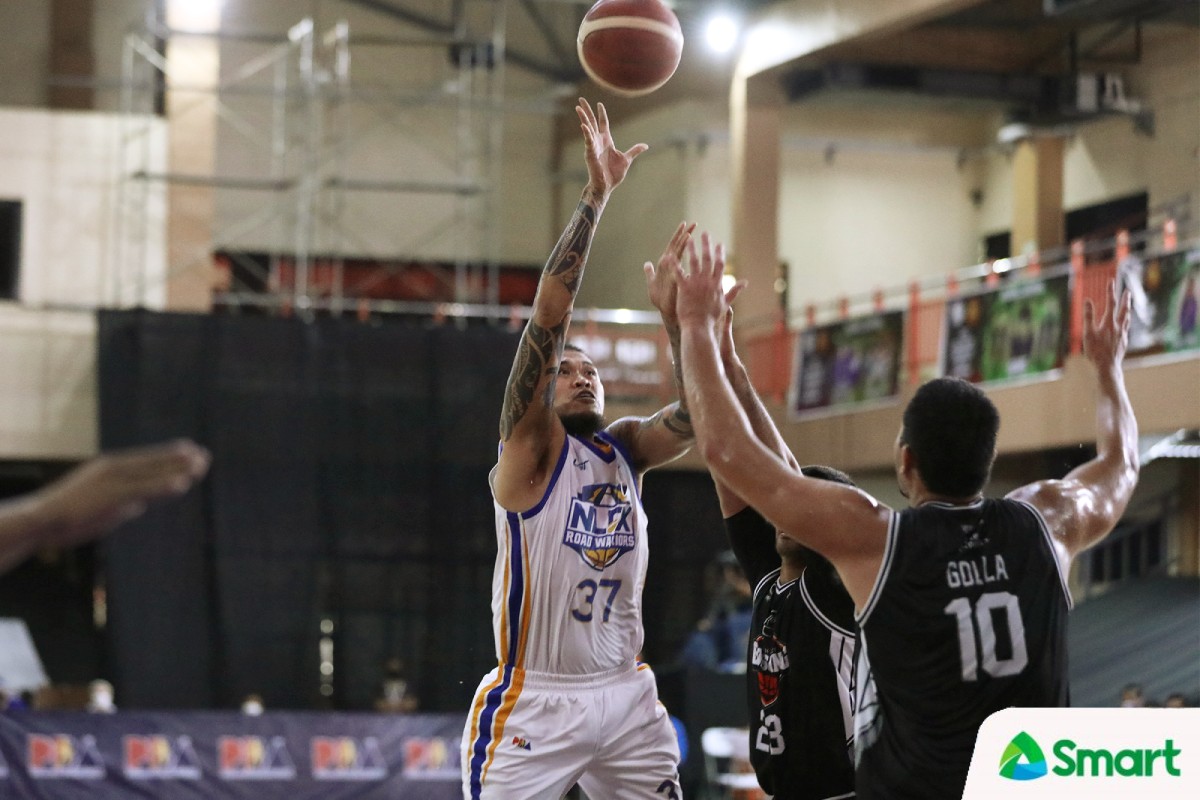 It’s not to say, though, that Soyud isn’t contributing on other aspects. He actually had 17 rebounds versus the Hotshots, and then 11 against Blackwater.

In the last four games, the 30-year-old from Bacolod has hauled down an average of 10.0 rebounds.

Still, Quiñahan wants to see more from him.

Quiñahan himself has long proven that he isn’t afraid to take the shot whenever an opportunity presents itself. Thursday was no different.

The 37-year-old fired a team-high 16 points on 13 shots, together with eight rebounds, two assists, and a block in nearly 21 minutes off the bench.

It was his third-best production this conference, and he did so with his hand still swollen. He earlier missed the Batang Pier game due to the said injury.