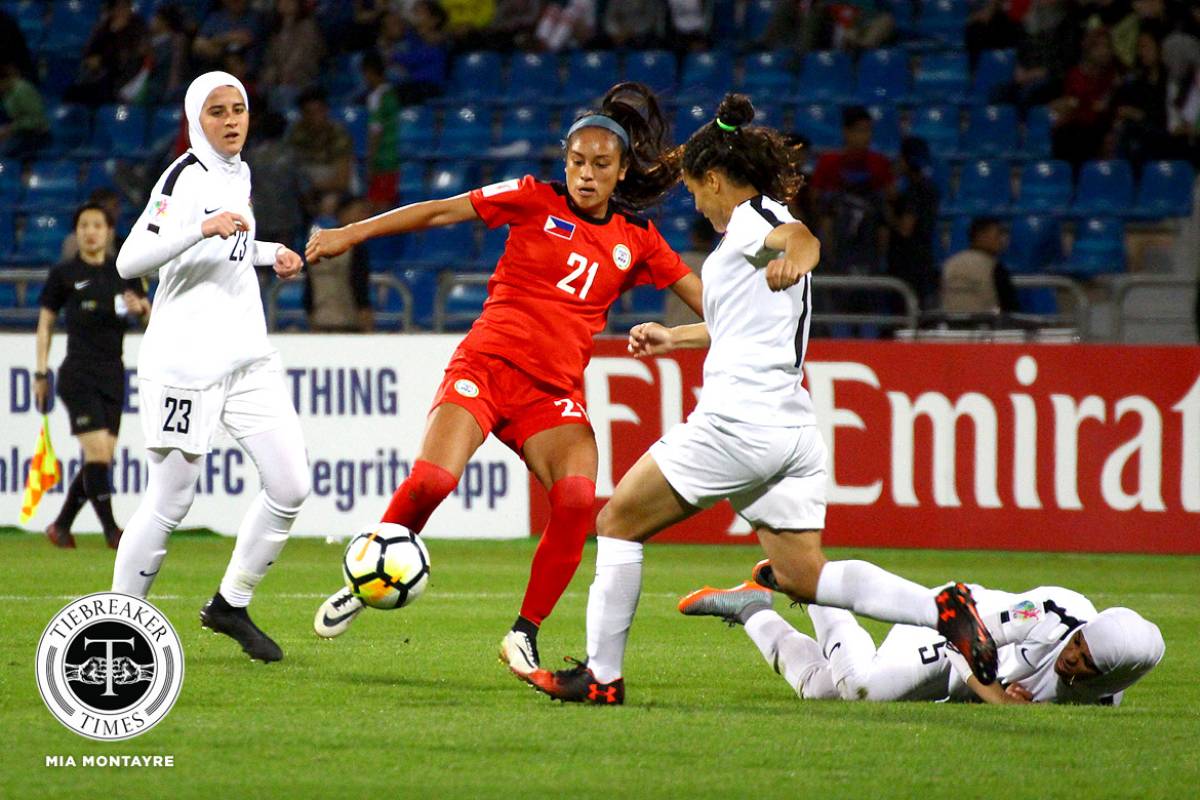 Filipino-American Jessica Miclat has finally decided where she will settle after receiving multiple offers from European clubs.

And Miclat felt surprised with the offer that gave her an opportunity of a lifetime.

“I was in shock, to be honest,. I don’t think it really hit me until I was on a plane going over England on my way to Denmark. But it happened, and I am so grateful and happy to begin my professional career,” she told Tiebreaker Times.

“I feel blessed because it had been difficult. I had talks with teams from Spain, Belgium, Iceland, and Norway, but the pandemic made everything super difficult. At some point during the entire process, I was discouraged, but I tried to stay positive and continued training every day until an opportunity presented itself.”

Miclat played as a regular started for the Philippines back in the 2018 Women’s Asian Cup in Jordan. She has four caps under her name.

Miclat, whose parents hail from Sampaloc, played for University of California during her collegiate career.

“It feels good and surreal to be signed and become a professional soccer player. It’s something I’ve dreamed of since I was little. To see it become a reality with all the hard work and time I put into honing my craft is a dream come true,” she expressed.

AaB Kvinder is based in Aalborg and belongs to the Elitedivisionen, Denmark’s highest division for women’s football.

Though Aab Kvinder are situated at the bottom of the standings, this is expected. The club only earned its first-ever promotion to the highest division last year.

The team is still looking for their first win to add to their single point. It has two matches left in their season, against Thisted and Brondby, scheduled to resume next month.

“I expect to incorporate my style of play and techniques and bring my hard work ethic to the team to help win some matches and stay in the top division in Denmark.”