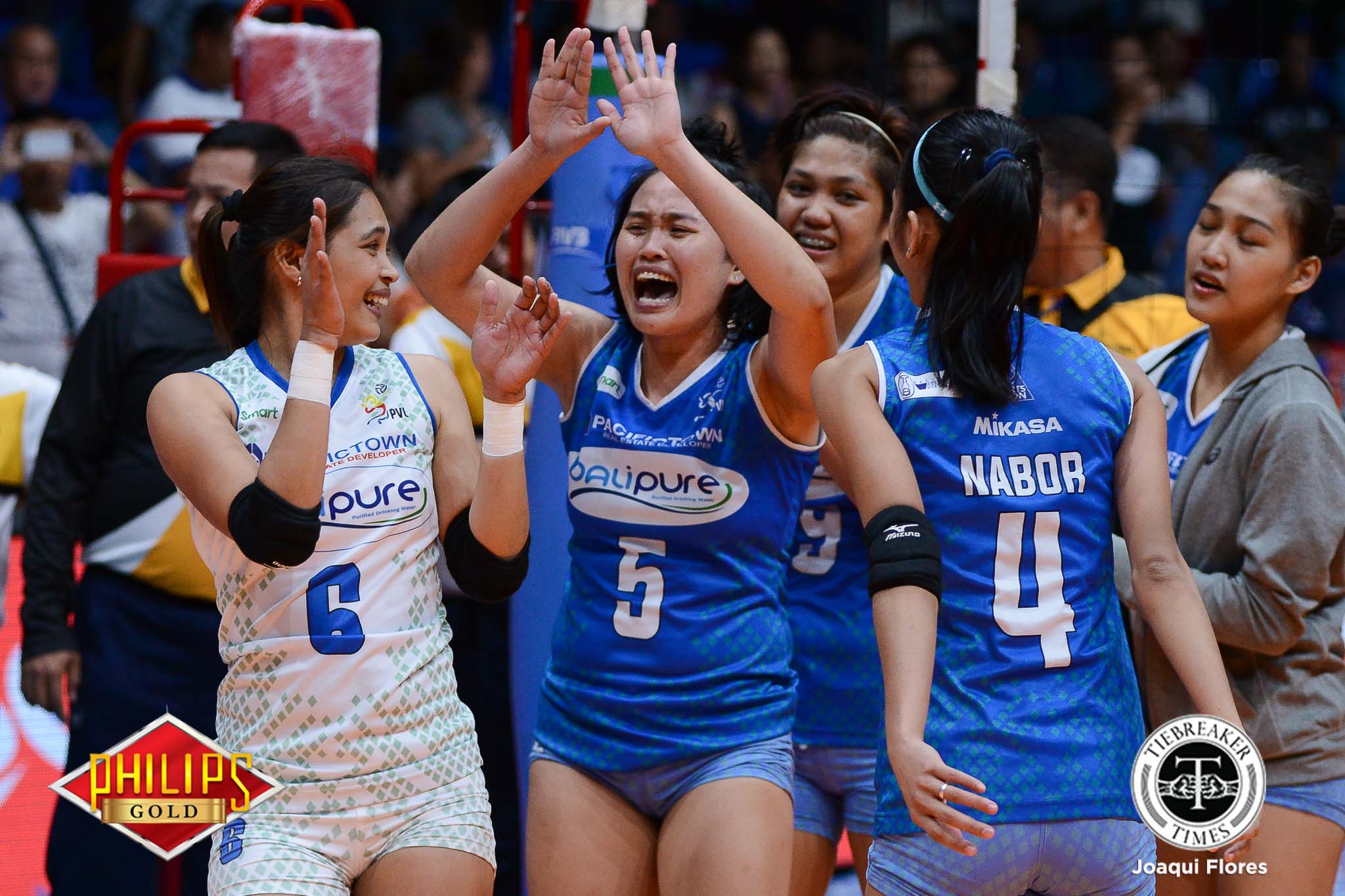 Soltones — who played for Bali Pure in two PVL conferences this year before moving to play in the PSL for Iriga City in the Grand Prix — landed a hefty Php 50,000.00 fine from the PSL and a one-year ban under its “One League Policy” for participating in the PVL All-Star event last October 29. Before the All-Star event, Soltones had already debuted with Iriga a week earlier.

Palou, through a statement, blasted the hefty penalties given to the three-time NCAA MVP. He also pointed out that Soltones was under no official contract with Iriga City as she was only on loan from Bali Pure.

“The suspension and hefty fine on Gretchel Soltones by the PSL officials is absurd and totally uncalled for,” Palou said.

“In the first place, Gtetchel Soltones has no contract with the PSL. She is on loan to the team of Iriga as her mother league is the PVL.”

Instead of a fine and a suspension, Palou thought Soltones should be praised for participating in the annual All-Star event which always gives all proceeds to a charity. This year the league benefited the HERO Foundation, which aims to provide to scholarships for the children of soldiers and other uniformed personnel.

“I don’t see anything wrong with what Gretchel did. In fact she should be commended for helping in this fund raising event by her participation,” stated Palou, adding that the event was in place months in advance — way before Soltones was approached by Iriga.