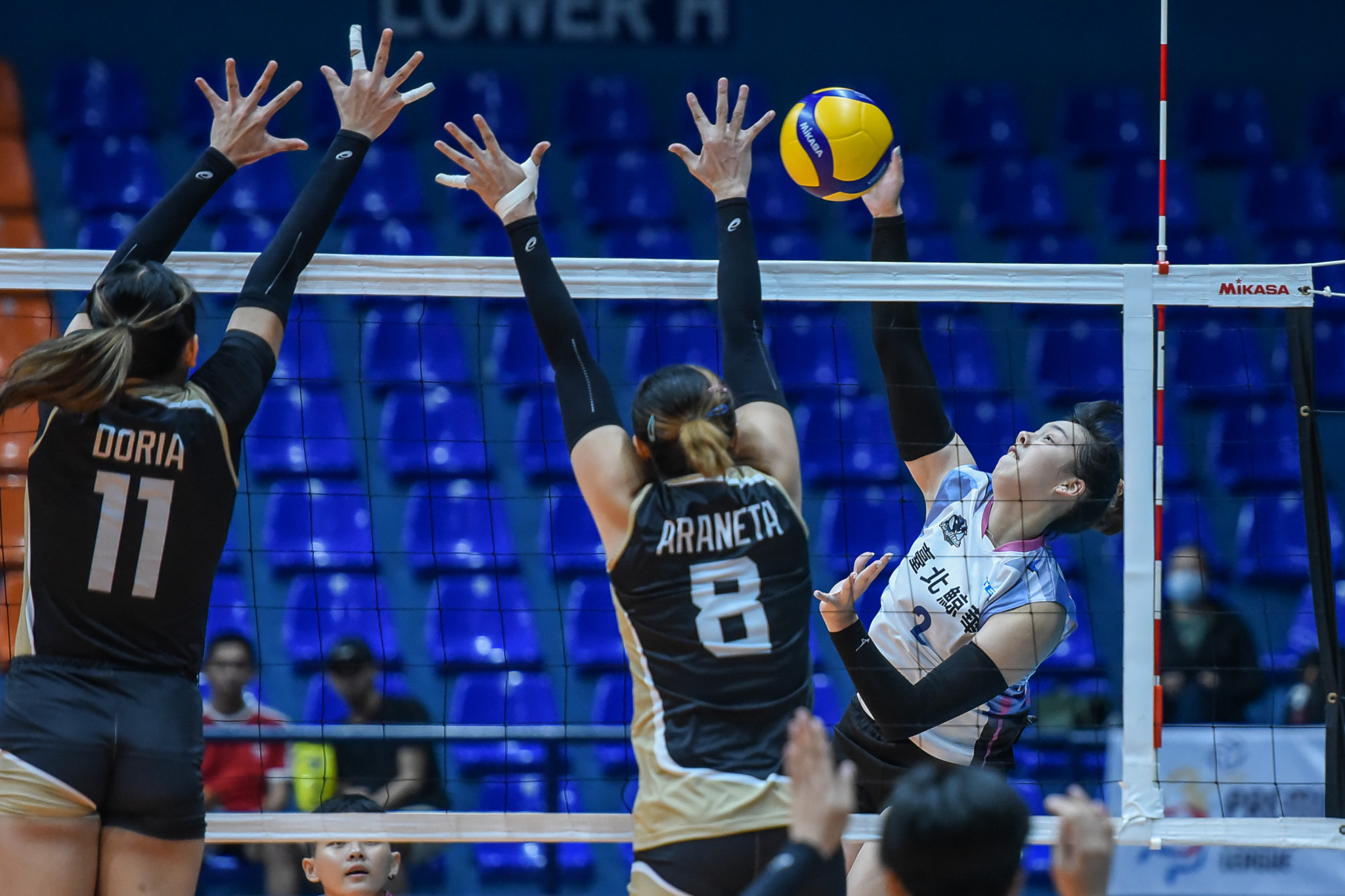 The Taiwanese club ended the semis with a 4-0 slate while the HD Spikers dropped to 1-3.

KWT dominated the opener and then fought back from a blowout loss in the second set and a big deficit in the third to seize a 2-1 set lead before wearing down the HD Spikers in the fourth without top hitter Bea de Carvalho and ace playmaker Liao Yi-Jen, who saw action only in the early going before head coach Teng Yen-Min rested them in anticipation of a grind-out battle with the Cool Smashers.

“It’s fine if they lost the second set because the main purpose of today was to let the younger members take part and in order to see what they can do,” said head coach Teng Yen-Min.

Tsai Qin-Yao’s quick attack finished off the HD Spikers in one hour and 51 minutes as the Taiwanese sustained their win run even behind their second stringers.
Germina Jacobs, who hardly saw action in the KWT’s first three games, came off the bench to fire 19 points, including 17 attacks, in a performance she hoped would merit her a spot in today’s championship match.

De Carvalho and Chang Chih-Hsuan scored nine points apiece while the steady Chen Chieh and Wang Yu-Wen added eight points each for the Taiwanese, who also pounced on the HD Spikers’ couple of mishits late in the fourth to pound out the victory.

KingWhale will face Creamline in the finals tomorrow, Sunday at 5:30 PM while the Cignal-PLDT bronze medal match will be at 2:30 PM.