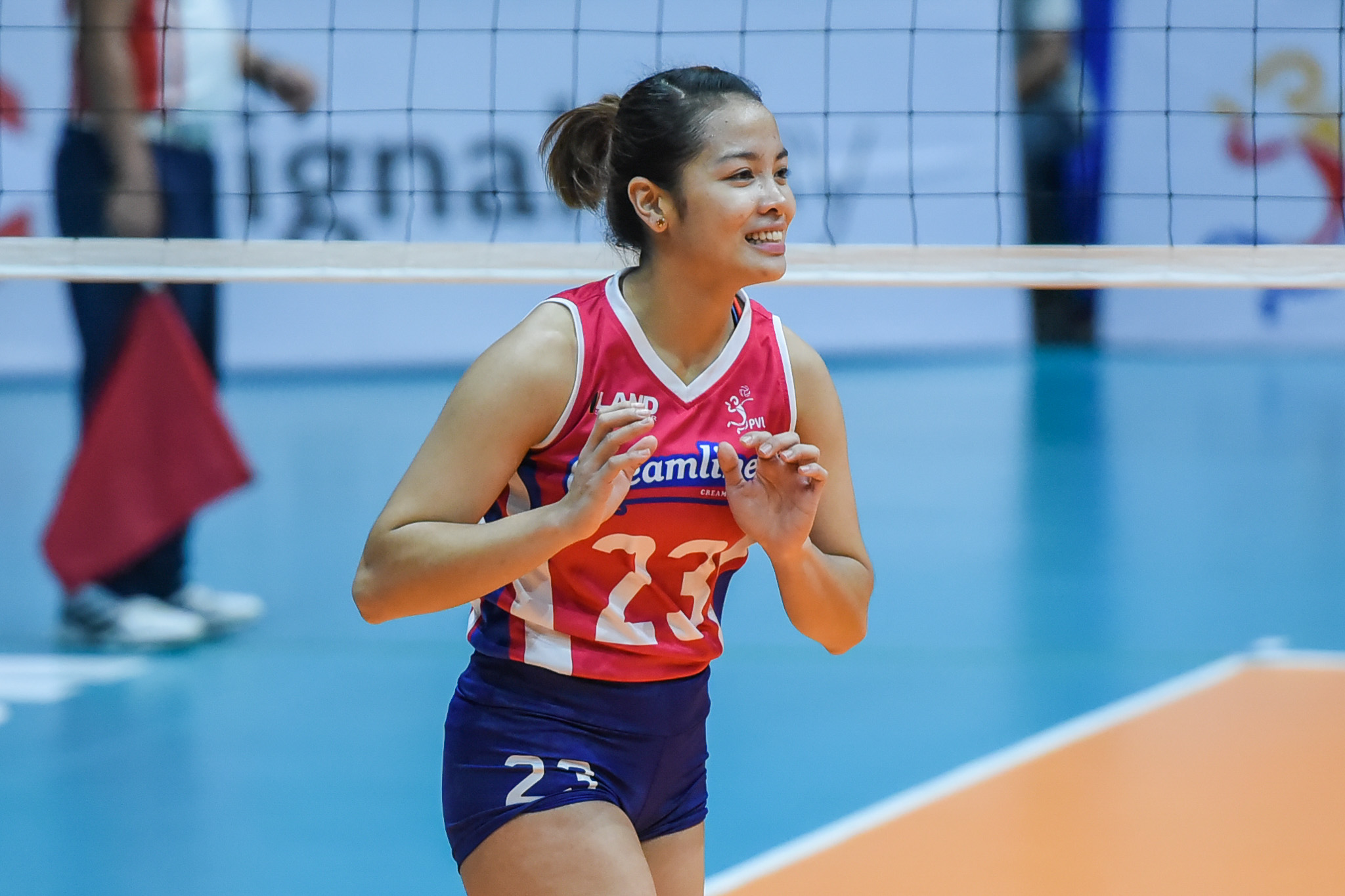 If there is one thing constant about anyone who seeks a fresh start — it’s change.

Some trim their hair. Some alter their diet. Some declutter their room, while some change their everyday routine entirely.

“Twenty-three,” said Galanza before taking a brief pause that gave a member of the team’s staff who was passing by the chance to rib her. 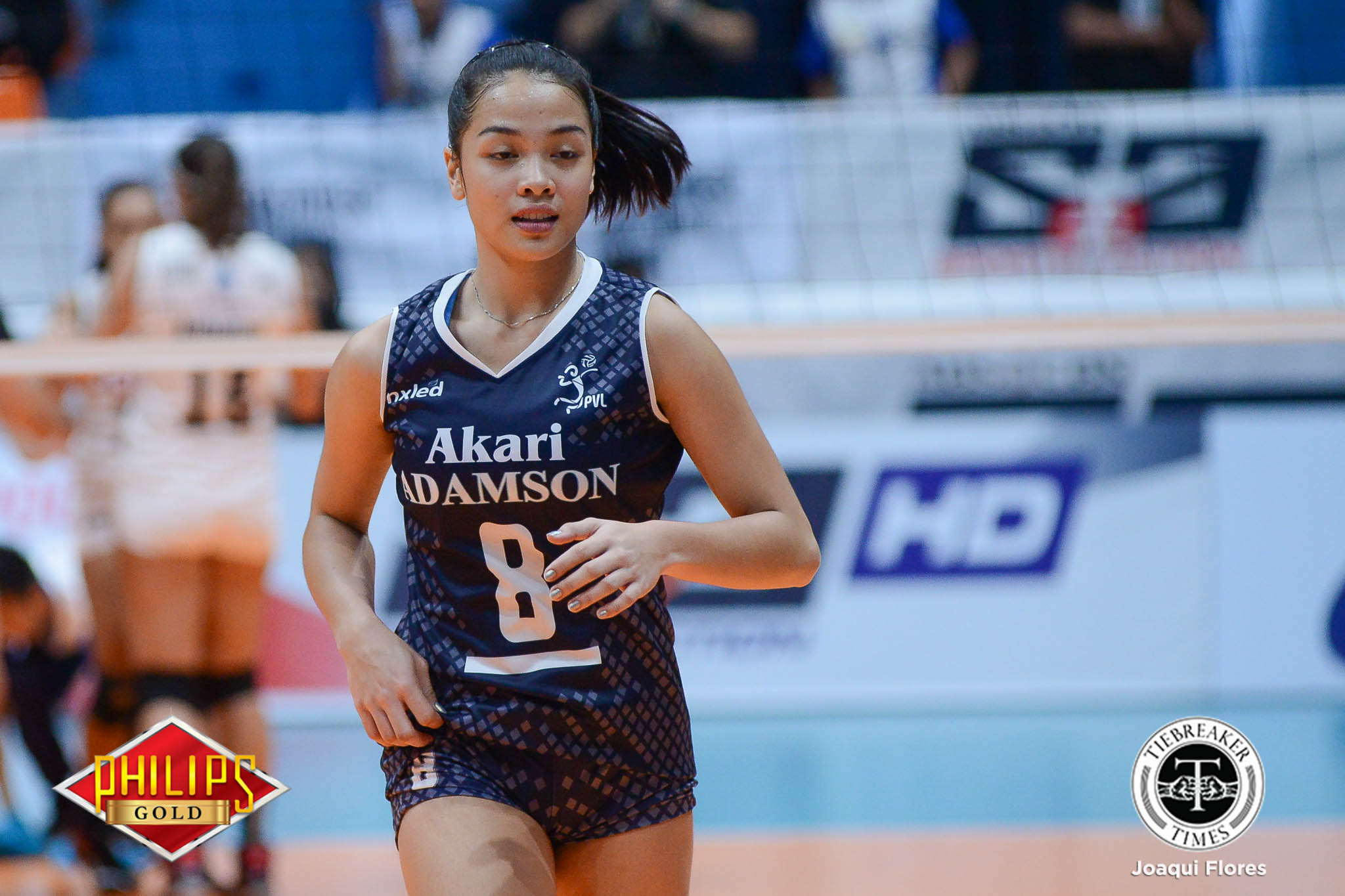 The 25-year-old former conference Most Valuable Player sported the number 8 during her collegiate days in Adamson up until her early years in Creamline before eventually making the switch to 15. 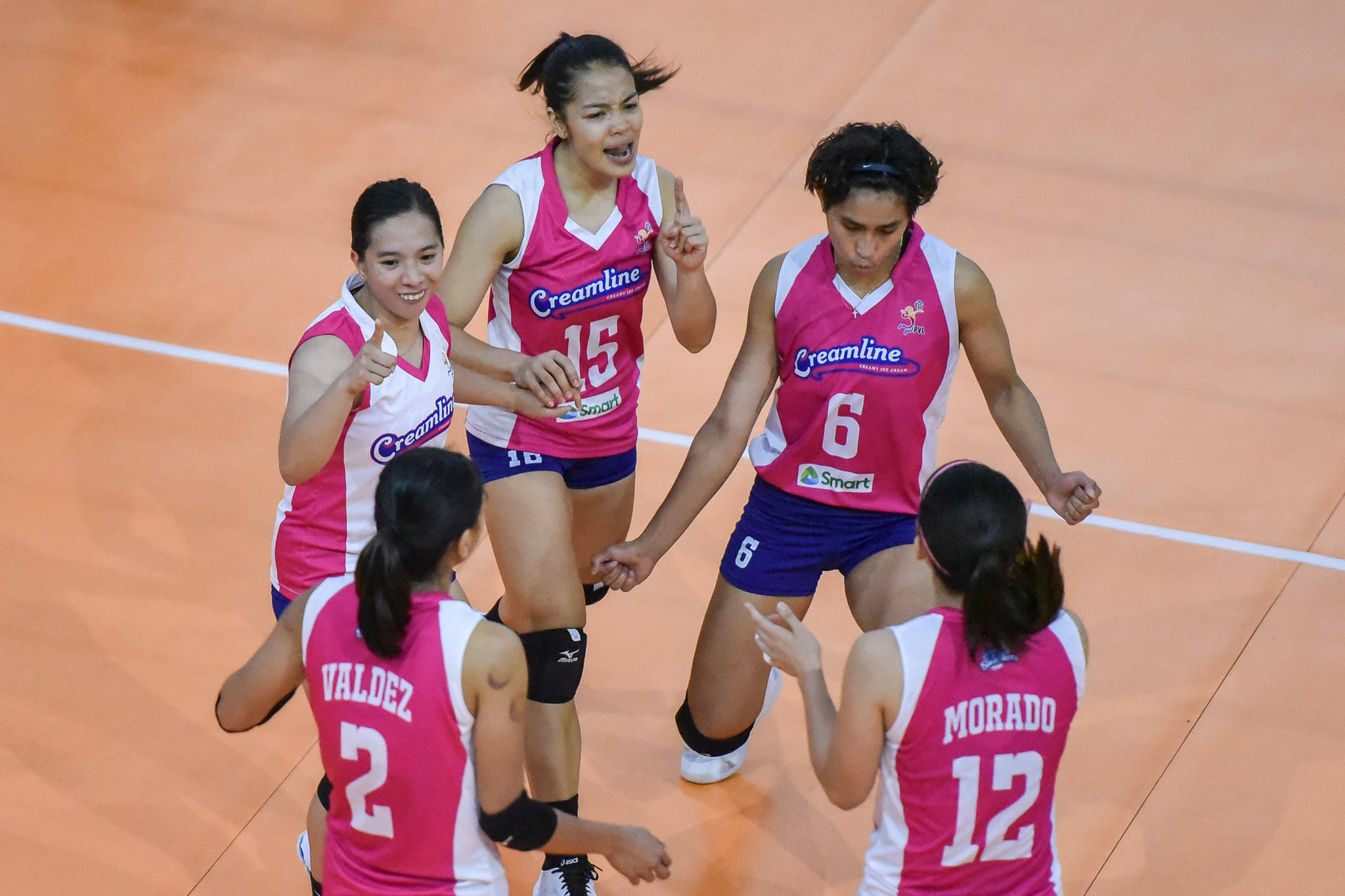 On Tuesday night, Galanza once again wore a different number on her back which, according to her, symbolizes a new chapter in her life.

The pride of San Pedro, Laguna delivered 17 big points in the Cool Smashers’ tight four-set win over the Petro Gazz Angels – giving her new number a winning debut in the professional league.

It was a hard-fought victory that saw Creamline come back from an eight-point deficit in the opening set and a four-point disadvantage late in the fourth set. It was, indeed, a performance far from the dominant ones that they put up in the previous Open Conference where they won it all.

But despite that, Galanza still chose to focus on the silver linings, saying that this tough, tough victory will only help the Cool Smashers in the long run.