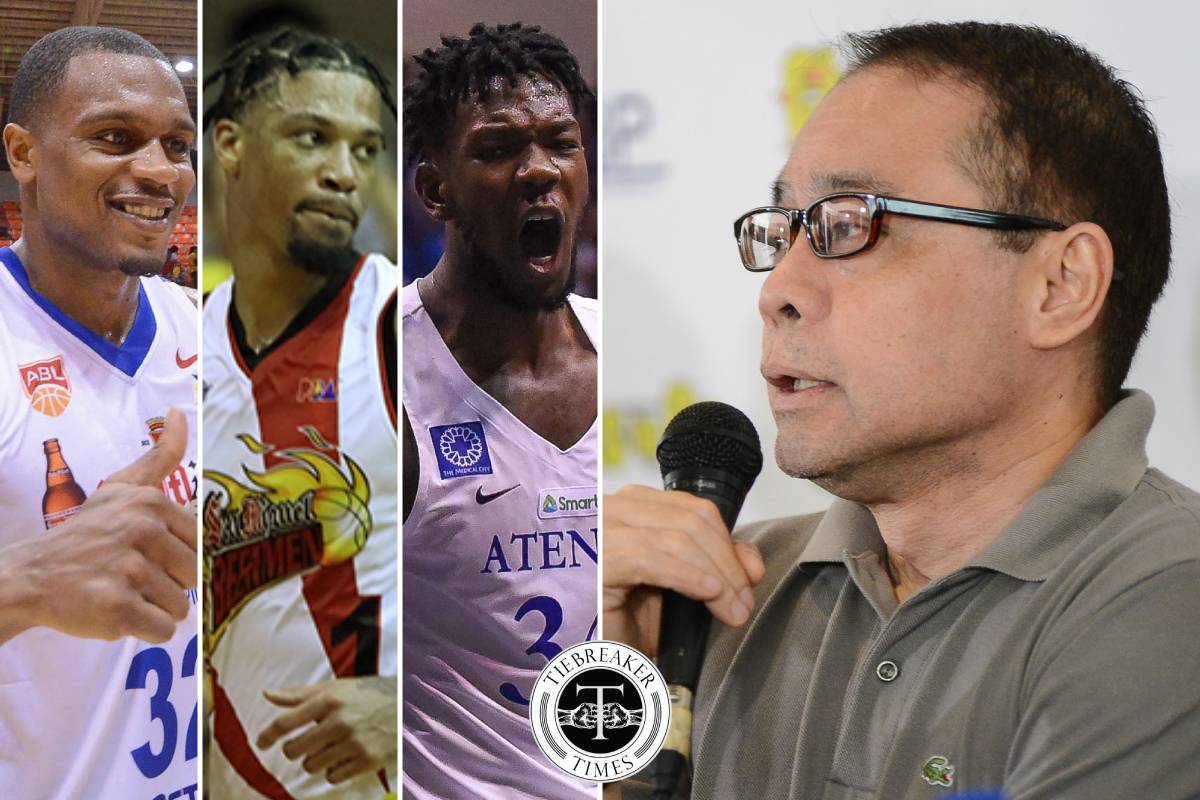 With Angelo Kouame just one step away from becoming a naturalized Filipino, Samahang Basketbol ng Pilipinas vice chairman and Deputy Speaker of the House Rep. Robbie Puno shared that this is just step one in building an army.

An army of naturalized Filipinos which Gilas Pilipinas can call up for the 2023 FIBA World Cup and beyond.

“Gilas Pilipinas is in need of a new breed of players, and I am hopeful that we will be able to include Mr. Kouame to their roster,” said Puno after the passing of House Bill No. 5951.

“But of course, we need more like him to ensure not only an exciting start, but more importantly, a strong finish in the next FIBA World Cup.”

On deck are, of course, the possible naturalization of 6-foot-5 swingman Justin Brownlee and 6-foot-9 big man Chris McCullough.

Since arriving in the Philippines last 2016, the 32-year-old native of Tifton, Georgia has been enamored with the possibility of playing for Gilas Pilipinas.

He is a four-time PBA champion and the 2018 Commissioner’s Cup’s Best Import.

On the other hand, McCullough also has upside since he is just 25 years old.

He led San Miguel to the 2019 PBA Commissioner’s Cup championship. He has yet to return to the country since the.

Marcus Douthit and Andray Blatche are also naturalized Filipinos who once suited up for Gilas.