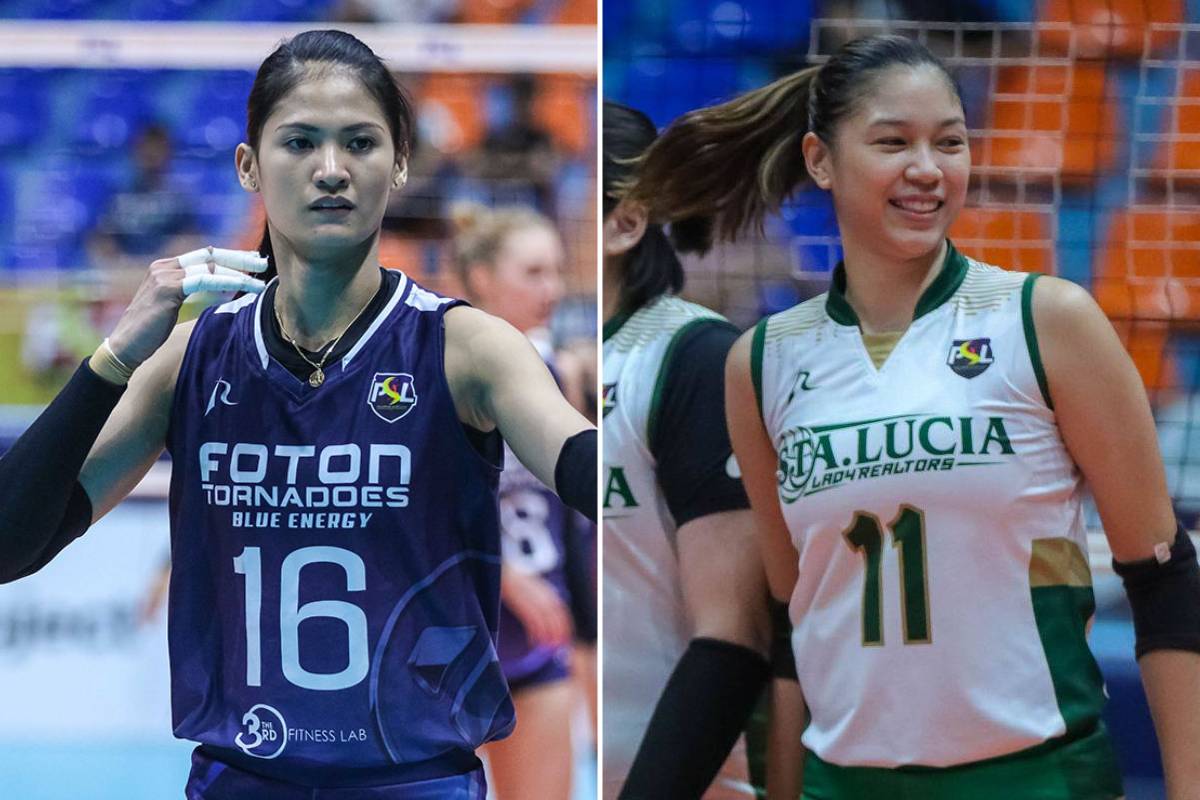 After two more teams turned professional, the Philippine Superliga released a statement saying that Sta. Lucia and Chery Tiggo have their blessing to do so.

The statement then continued, saying that both teams will serve as “guest teams” in the Premier Volleyball League while also extending an invitation to the member teams of the pro league to join their tournaments as well.

“To help in the return to normalcy and assist teams in their efforts to maximize the exposure of their brand and in the spirit of solidarity in this extraordinary time, the Philippine Superliga has accepted the suggestion of one of its team members to welcome teams from the professional leagues who may wish to join PSL tournaments,” the league, which has Philip Juico as chairman and Ian Laurel as president, said in the statement released Tuesday afternoon.

“PSL teams on the other hand will join the league as guest teams. In this manner, all teams get exposure on several platforms. In addition, athletes are given more opportunities to display their talent amid this public health emergency.”

Both Sta. Lucia and Chery Tiggo then said that they remain committed to being in the PVL.

“We’re one-hundred percent fully committed to PVL and not just a ‘guest team.’

“But sure! If there is an opportunity to work with PSL again and there is no conflict whatsoever, we will consider that,” said Lady Realtors team manager Von Mojado.

“Chery Tiggo Crossovers management, team members, and staff would like to extend our sincerest gratitude and appreciation to Philippine Superliga for being the team’s home since the beginning. The commitment of PSL to the sport allowed us to start journeys, surpass challenges in and out of the court; and most importantly, give inspiration to the Filipino youth to drive further and fuel the passion in pursuing the dream of becoming an athlete,” read Chery Tiggo’s statement.

“The time to get pro is now. The switch to becoming pro is on. And we’re all geared up to officially ‘Be the Pro’.”

The Games and Amusements Board, on the other hand, had made a memorandum saying that only school-based varsity teams and teams from the Armed Forces of the Philippines can be considered as “guest teams” in pro leagues.

#ReadMore  Almazan makes the most out of Blatche's absence

“Players shall be issued a Special Guest License (SGL) provided that they submit a certification from both their school and athletic association or league; or from their Division/Brigade, as the case may be,” read the resolution.

Guest players in pro teams, on the other hand, cannot be more than 33-percent of the total team roster.

PVL President Ricky Palou said that the owners of Sta. Lucia (Exe Robles) and Chery Tiggo (Rommel Sytin) had requested to be full-time members of the league.

PLDT and Cignal had earlier moved to the PVL as the MVP Group of Companies are going all out in growing the league.

The PSL, on the other hand, will continue to hold tournaments as a non-pro league.

“The PSL remains at the forefront of non-professional volleyball and will continue to create camaraderie and goodwill essential to the development of Philippine volleyball.”