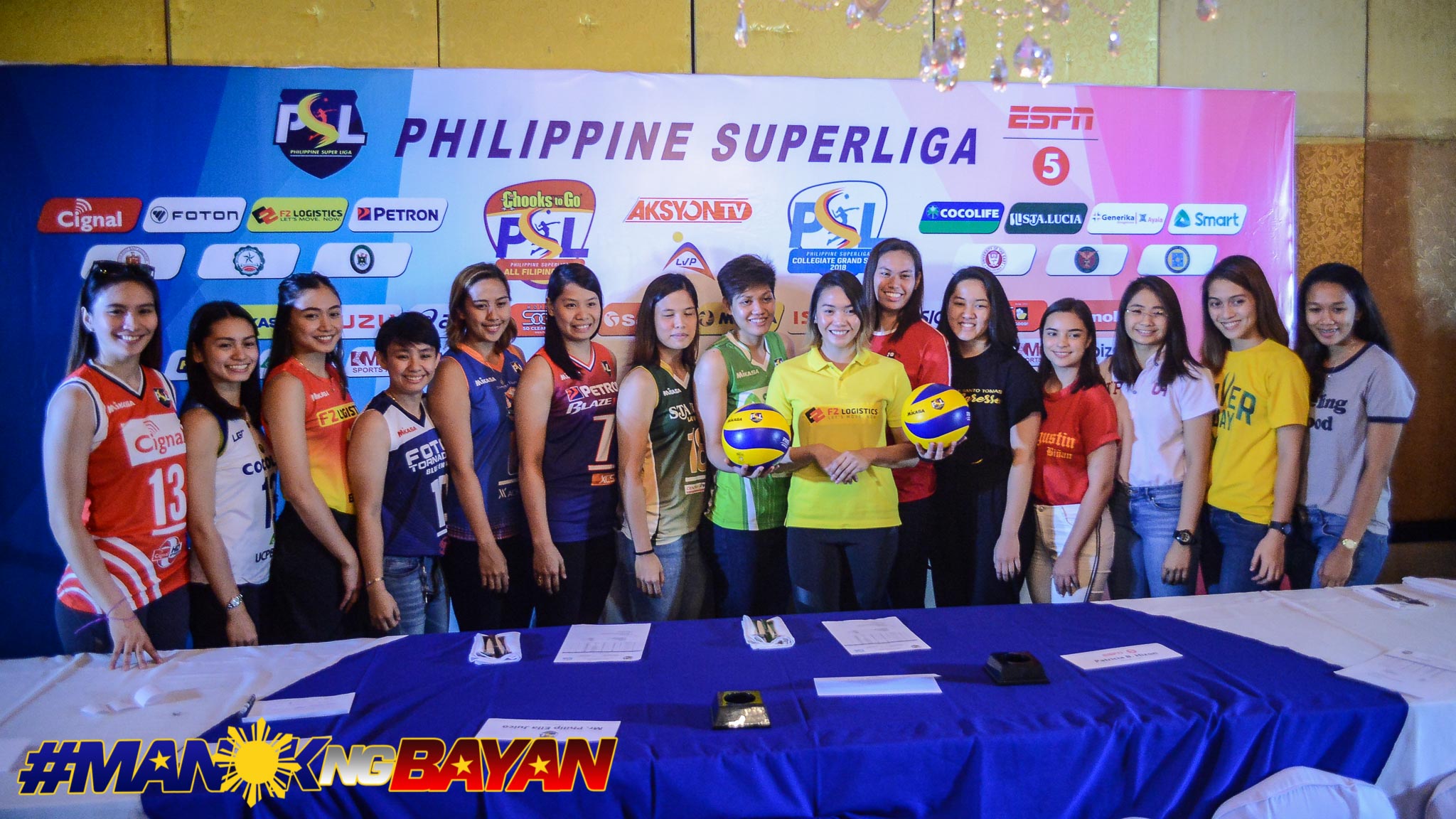 With the revamp of a club and the return of several players, the 2018 Chooks to Go/Philippine Superliga All-Filipino Conference is set to be one of the deepest tournaments in league history.

Other squads are looking to change the Finals landscape ans have made moves to improve their lineups.

The Sta. Lucia Lady Realtors will finally have a healthy Jhoana Maraguinot and Toni Basas to add much needed firepower. The Cignal HD Spikers will see returning Royse Tubino help Mylene Paat and Rachel Daquis try to get their squad into the Finals.

Perhaps the most interesting squad are the Smart Giga Hitters, who completely retooled their lineup. Coaching the squad is seasoned tactician Roger Gorayeb, who brought along his longtime wards Jasmine Nabor, Grethcel Soltones, Lizlee Ann Pantone, and Jerrili Malabanan.

Gorayeb and his core players have won championships in other leagues. They look to replicate that success in the PSL.

The Cocolife Asset Managers still feature a young lineup. While the Santiago sisters are away in Japan, the Foton Tornadoes are still solid semis contenders. The Generika-Ayala Lifesavers perhaps feature the most intact lineup, and will be building off encouraging wins in the Invitational Cup.

The AFC will kick off on October 30 and will also feature the return of the challenge system.