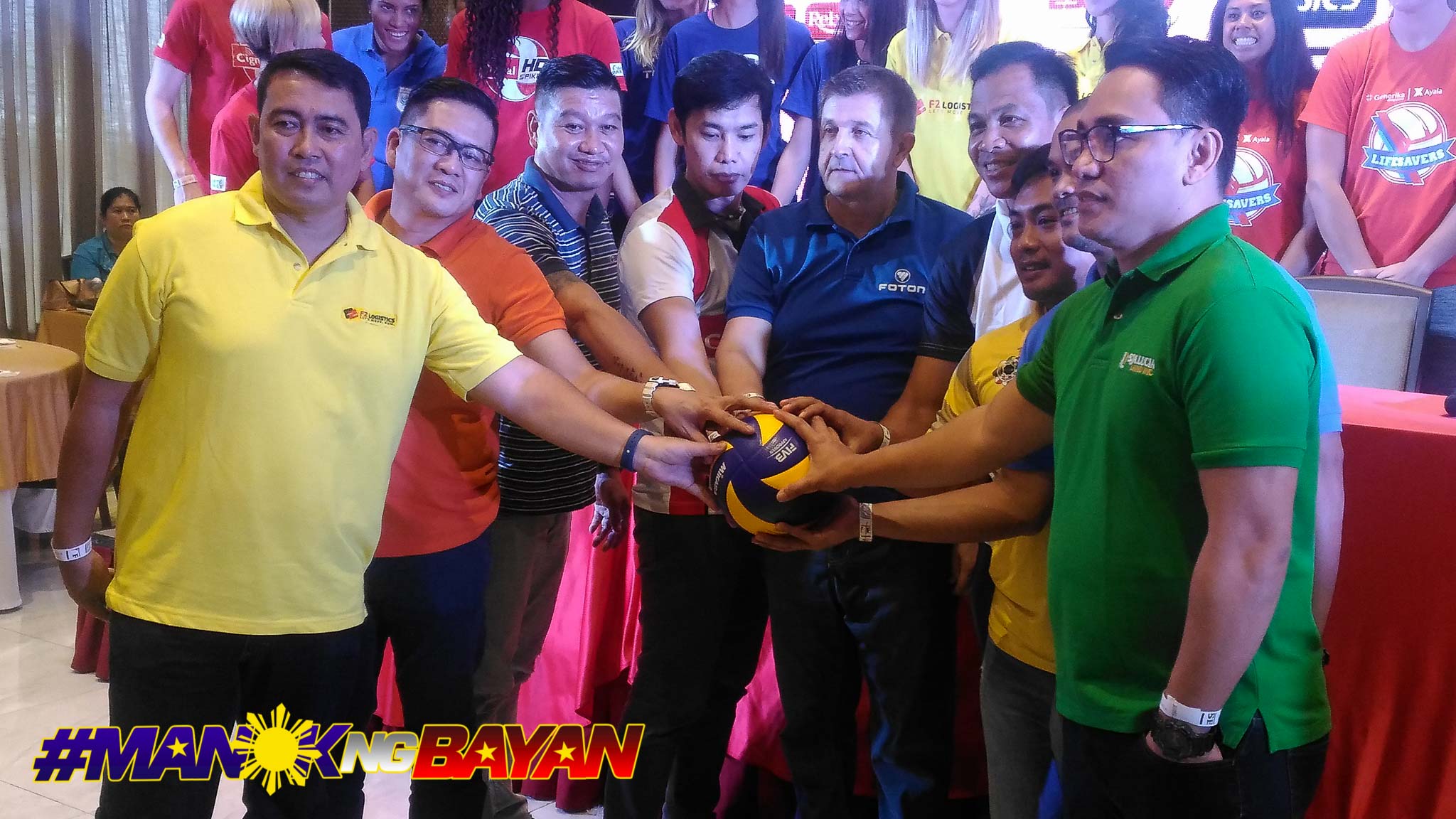 Each year, the Philippine Superliga has followed through with their promise of continued innovation. The FIVB-recognized league is building towards a landmark conclusion to 2017, ending their season with the biggest Grand Prix conference in history.

The 2017 Chooks-to-Go Philippine Superliga Grand Prix, which begins on Saturday at the FilOil Flying V Centre, will feature a roster of nine teams vying for the league’s crown jewel.

Parading a strong deep core of locals and imports, Petron are poised to retake the title they last won in 2015. F2 Logistics, out of all teams, have the most National Team players on their squad. Cignal, who started the year by taking the Invitational title, look to squeeze the most out of their pre-season signings.

While they come in as the back-to-back Grand Prix champions, Foton are dark horses in this conference. Injuries to key players and a major shift in their roster have left the Tornadoes far from their 2016 championship form.

Sta. Lucia Lady Realtors, Cocolife Asset Managers, and newcomers Iriga City Oragons are also looking to turn heads with their performance, while the import-less University of Santo Tomas Golden Tigresses want to use the Grand Prix as a preparation for the UAAP Season 80.

Still, head coach Moro Branislav is confident about his chances to bag a rare three-peat.

“I believe my players have what it takes to win the championship. For my opinion, it’s going to be a tough challenge. But I think we can win against anybody in the league,” said the Serbian, who has been promising a Grand Prix title since the All-Filipino Cup.

This conference is also the biggest in terms number of imports, as each team has the option to field an additional reinforcement, provided that they get either a libero or a setter.

“I think having three imports greatly helps the competitiveness of the league,” said PSL president Ramon “Tats” Suzara, “The PSL has always wanted to bring world-class volleyball to the Philippines. Having three imports will surely give us a healthy taste of international competition.”