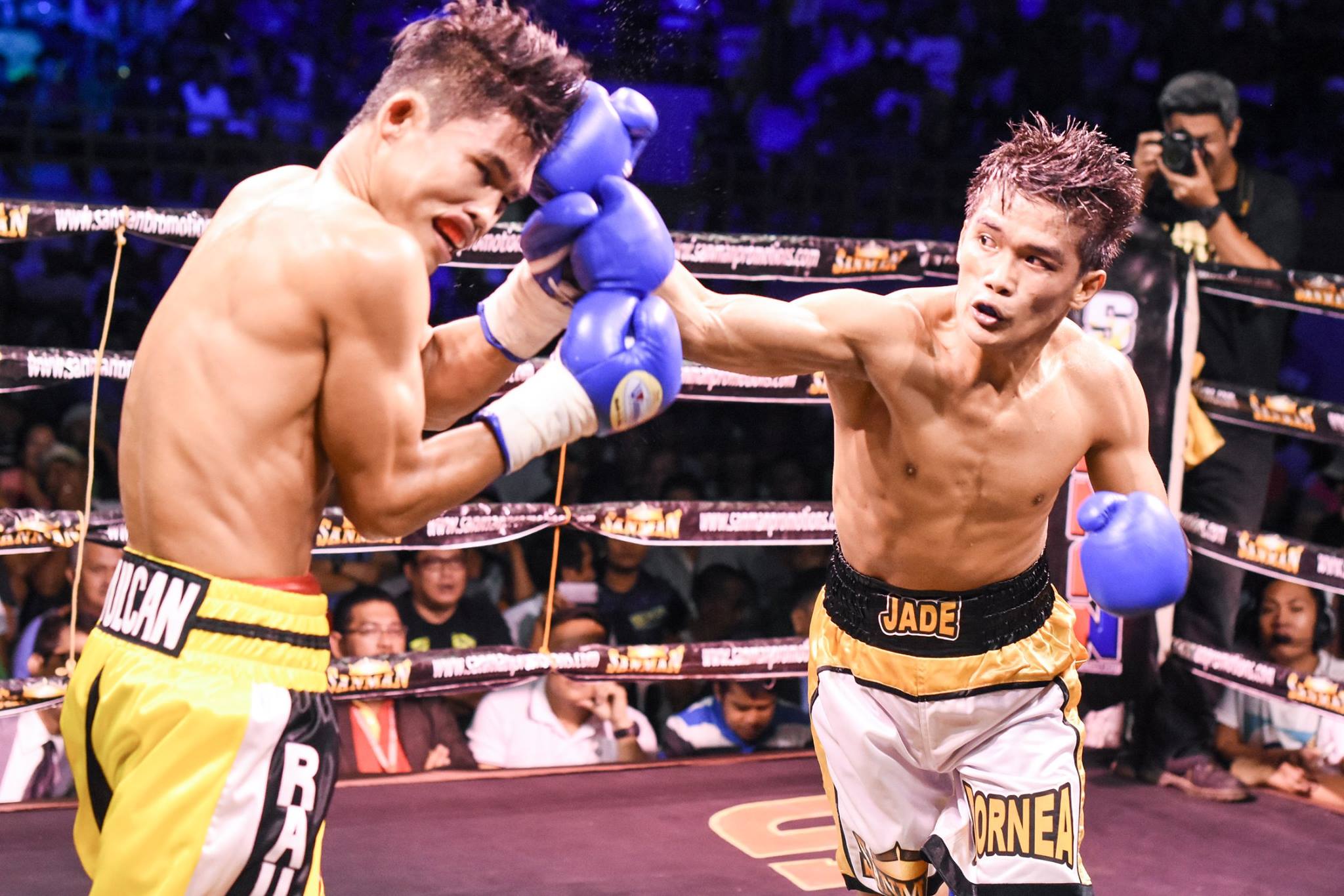 Probellum has added another Filipino fighter to its growing stable.

On Thursday, the upstart promotion announced that it has signed the undefeated Jade Bornea, in association with Sanman Boxing.

“I am thrilled to be signing with Probellum,” said the native of North Cotabato. “I now have the one-two punch I needed to succeed out of the ring.”

The 26-year-old orthodox fighter has enjoyed an impressive career to date with a spotless 16-0 record, which includes 10 knockouts.

He has held the WBC-NABF super-flyweight championship since January 2020 following a split decision victory over Ernesto Delgadillo.

Bornea returns to the ring this coming Sunday (Manila time), as part of Probellum’s co-promotional show with Mexico’s BXSTRS in Monterrey.

There, he will be battling Mohammed Obaddi in an eliminator bout for the International Boxing Federation (IBF) junior bantamweight title.

The strap is currently held by another Filipino pride in Jerwin Ancajas.

Heading into his eighth year as a pro, Bornea feels excited to begin his journey towards the ultimate prize with Probellum and Sanman by his side.

“I look forward to my upcoming IBF World Title Eliminator as just the start, with my ultimate goal to win the world title in 2022,” he said.

“Sanman Boxing is thrilled to be partnering with one of the best promotional companies in the sport,” said the promotions’ CEO Jim Claude.

“We know Probellum will take us to our ultimate goal of winning a world title and it all starts in Monterrey, Mexico, on January 14,” he added.

#ReadMore  Manny Pacquiao not yet sacking 'family' Freddie Roach: 'We want to try Buboy Fernandez'
In this article:Jade Bornea, Probellum