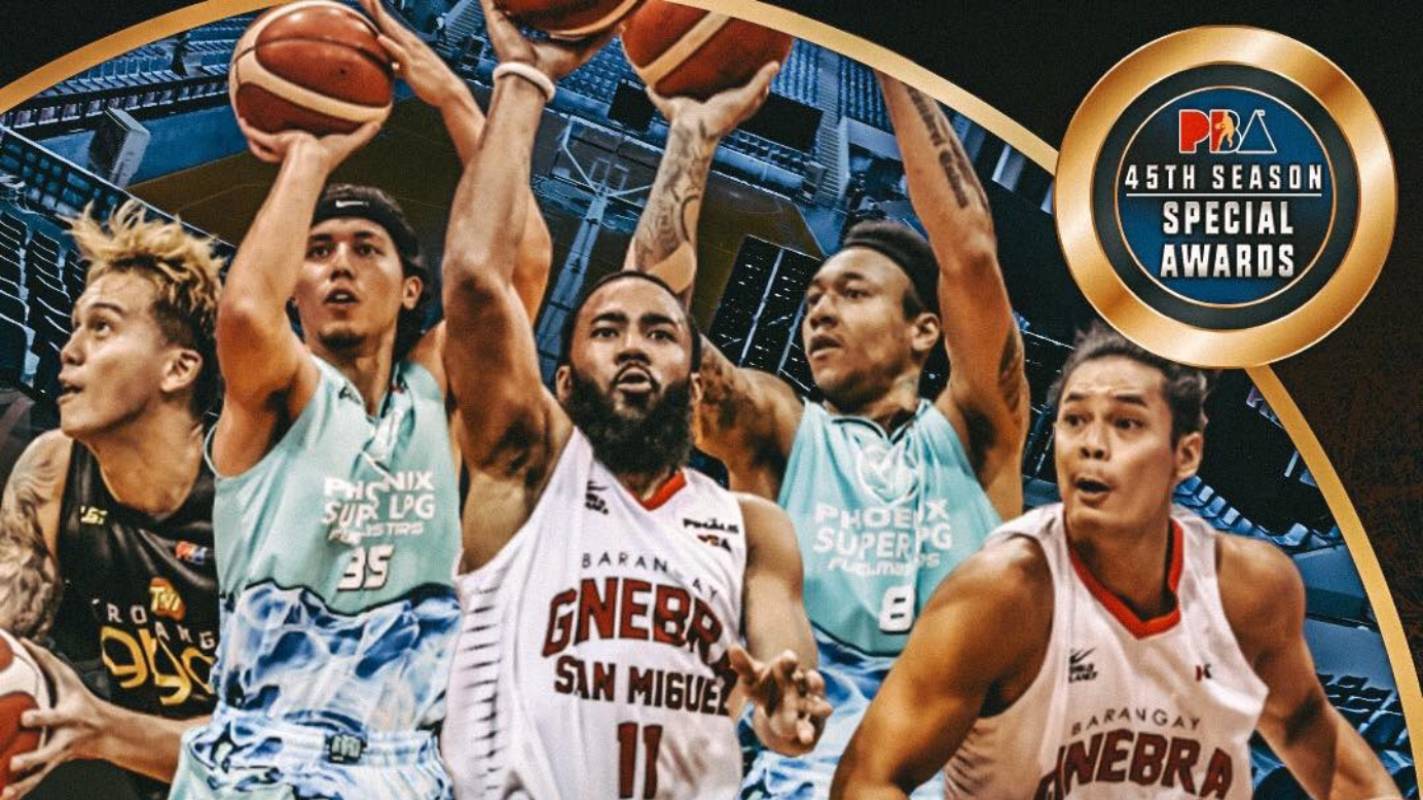 Frontrunners for the 2020 PBA Philippine Cup Best Player of the Conference honors headlined the Elite Five of the 45th PBA season in the virtual Special Awards ceremonies, Sunday night.

Pringle received 725 points from stats, players, media, and the league, earning himself a spot in the Elite Five thanks to his major contribution in the Barangay’s reclaiming of the Philippine Cup throne after 13 long years.

Wright, on the other hand, received 715 votes for having the best season of his blossoming PBA career being the top gunner of the Fuel Masters, whom he steered to their second all-Filipino semis in a row.

The Fil-Canadian sniper churned out career-bests of 21.1 points on a 39.4-percent clip from the three-point area, 5.5 assists, and 4.4 rebounds.

Aguilar and Abueva, who was reinstated to the league after 16 long months of suspension, collected their third all-PBA selection. Erram, on the other hand, had his first after being part of the Second Mythical Team in 2018.

The 6-foot-9 Aguilar, meanwhile, had 647 votes. He posted per-game numbers of 15.6 points, 8.3 rebounds, and 1.4 blocks, including a 32-point explosion in the Finals’ Game Five to help Ginebra clinch the crown.

It is quite an accomplishment for Aguilar, considering that he has to work his way back into shape while in the bubble as he arrived in Clark late.

Lastly, Erram got 463 votes en route to the citation that highlighted his first season back in the flagship MVP franchise, whom he helped reach the Philippine Cup Finals for the first time in seven years.

The seven-year pro made 11.8 points, 9.7 rebounds, and 1.1 blocks in 22 games, including double-doubles in each of the title series’ five games.