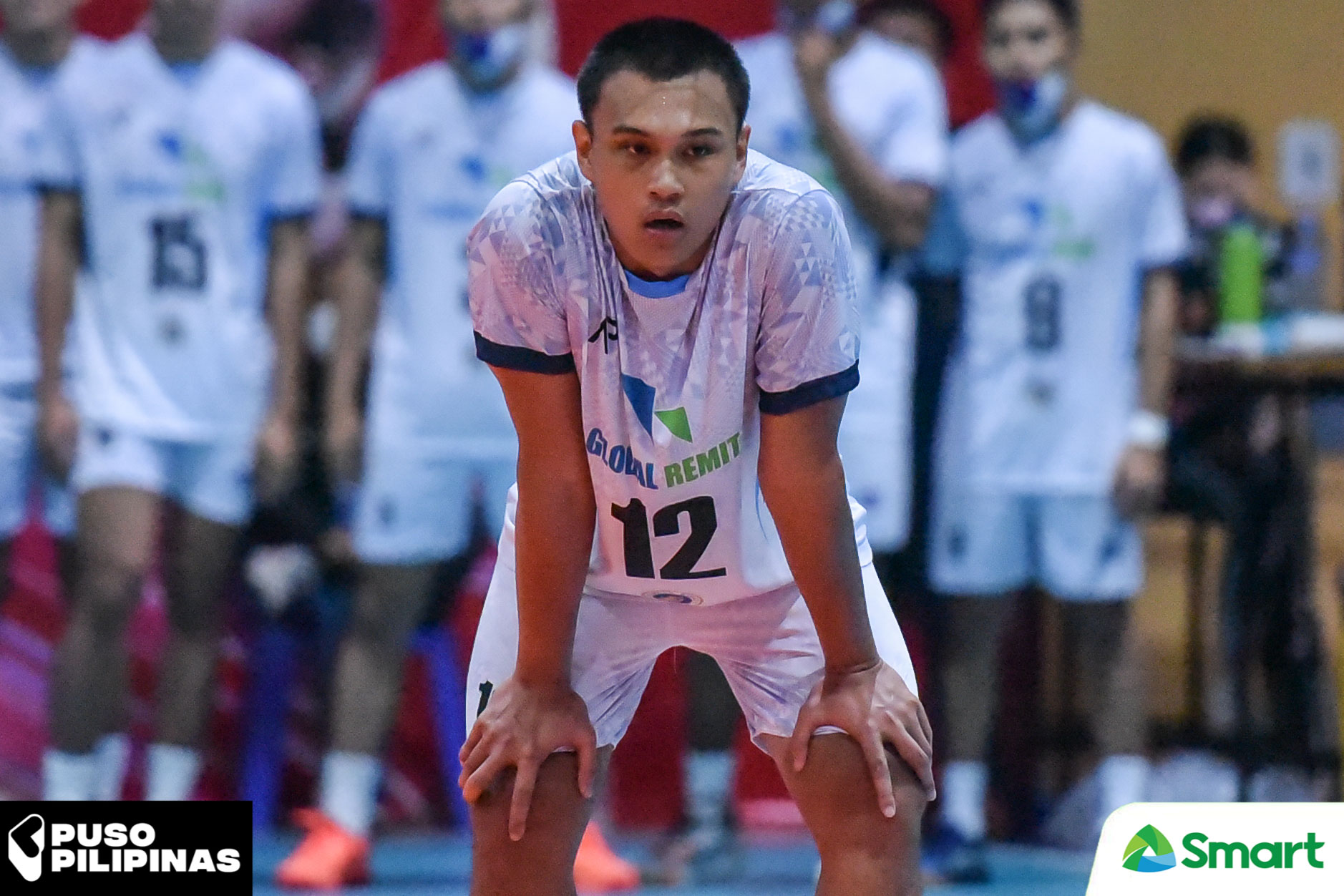 Global Remit was on its way out of the PNVF Champions after dropping its first two matches in Pool B.

In order to keep their tournament hopes alive, the stacked Global Remit squad had to win their final group stage match against MRT Negros in four sets or less – a tough but possible mission for the veteran-laden squad.

And that, they did.

With the win, Global Remit earned the final semis seat in Pool B. It won the points and set ratio battles over Sabong International and MRT Negros.

Prior to the huge win over MRT Negros, Global Remit suffered a character-testing loss to the less-heralded Sabong International squad.

And so Global Remit made sure to click the hard reset button before the match against the Negrenses. 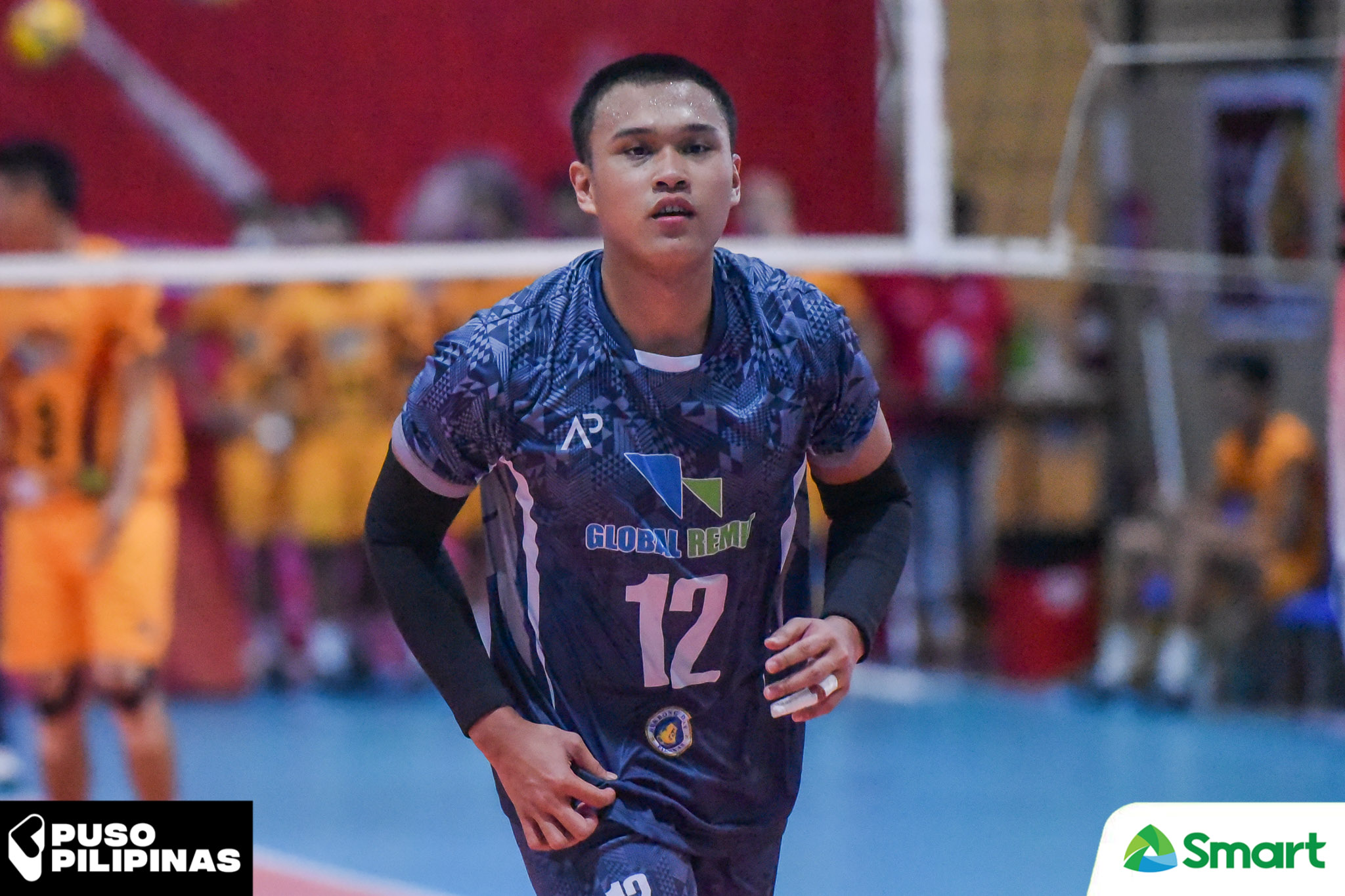 “Coming into this game, we had to reset because we saw na we still have a chance. We just had to focus and give our best to win today in a convincing fashion. Kasi kailangan talaga three or four sets today if I’m not mistaken.”

For his part, Polvorosa also made sure to bring out his best for Global Remit – cherishing his role as the team’s starting setter.

During his last local gig back in 2019, Ish Polvorosa – who just made his return to volleyball after taking a break – played as backup for Cignal in the Spikers’ Turf Open Conference.

“It’s just that feeling of gratitude. And ‘yun ‘yung pinanghugutan ko na ang tagal namin naghintay and nandito na kami, so… Even though maiksi lang preparation namin, we still had to continue with our journey.”

With Global Remit set to face tournament favorites Go for Gold-Air Force on Friday, Polvorosa vowed that he will continue his inspired play and lead his team to the championship.