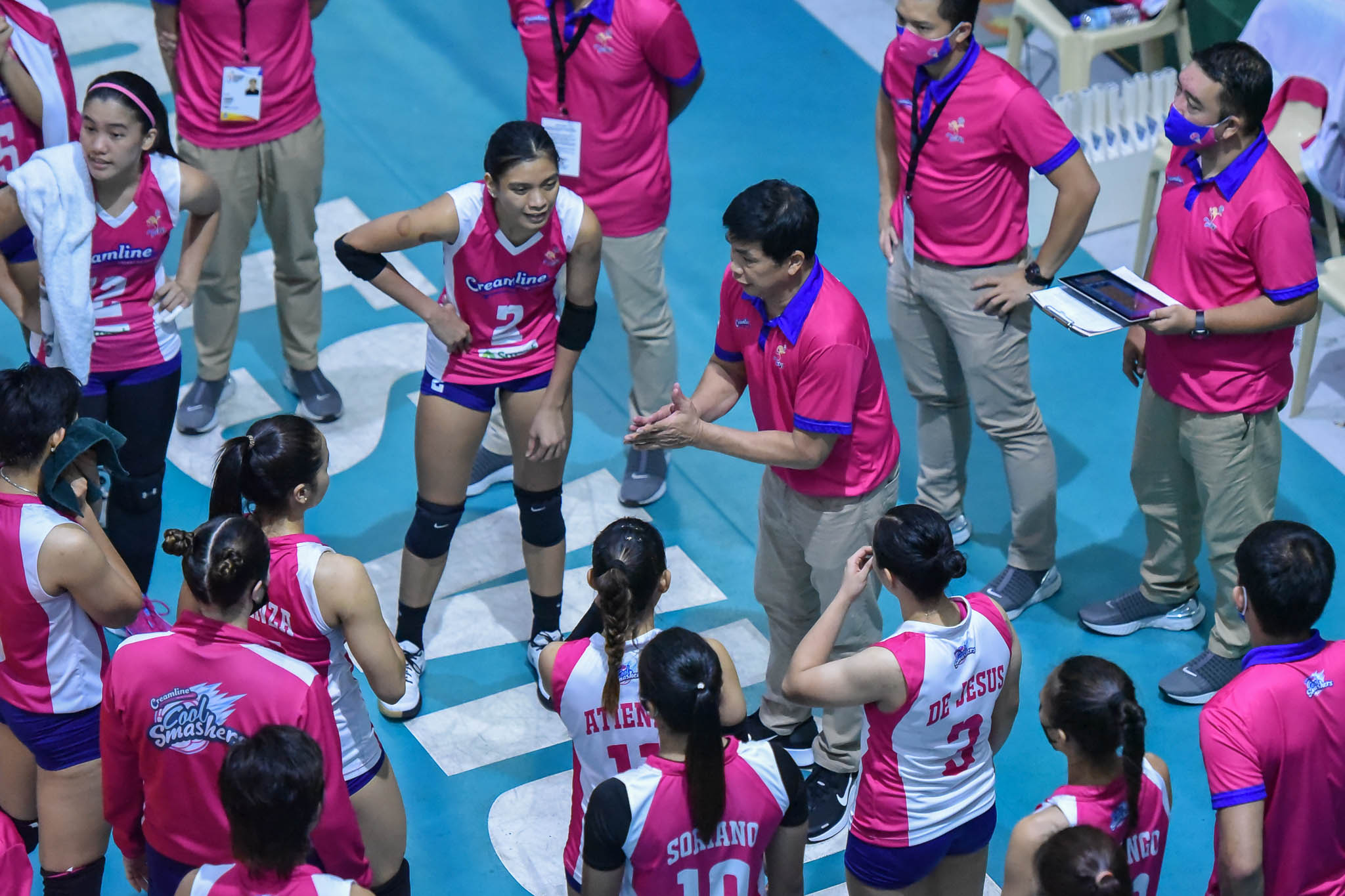 The Philippine National Volleyball Federation did not take too kindly to the resignation of supposed Women’s Indoor National Team assistant coach Tai Bundit.

In a strongly-worded press release, the PNVF said that Bundit’s decision ‘hardly piqued’ the federation. It even disclosed a part of the Thai mentor’s resignation letter that said that he “cannot carry out my duties accordingly.”

Bundit asked to be removed from the responsibility of assistant coach. He cited that want to take care of his family due to the rising COVID-19 cases in Thailand.

The federation, which accepted the resignation, also disclosed that they and the Philippine Sports Commission granted Bundit a working visa last month so he could join the national team’s bubble training in Ilocos Norte and, later on, Batangas.

“But instead of reporting to the PNVF, Bundit benefited from his visa for his coaching job at Creamline in the Premiere Volleyball League (PVL),” read the release.

Just like in its effort to bring Bundit to the country, the PNVF also painstakingly secured a visa for Brazilian Jorge Edson Souza de Brito as primary consultant for the women’s national team program.

Bundit has left the country on Thursday while the national team is currently preparing for two tournaments — the Asian Women’s Seniors Championship and the Club Championship. 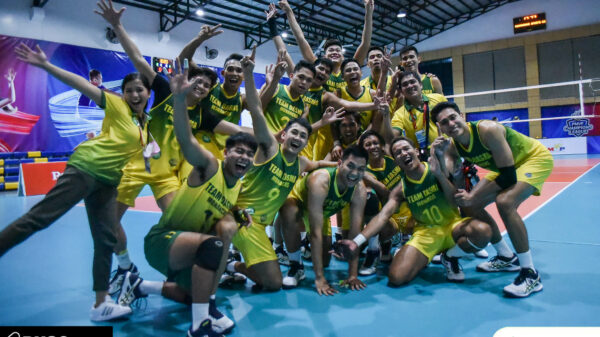