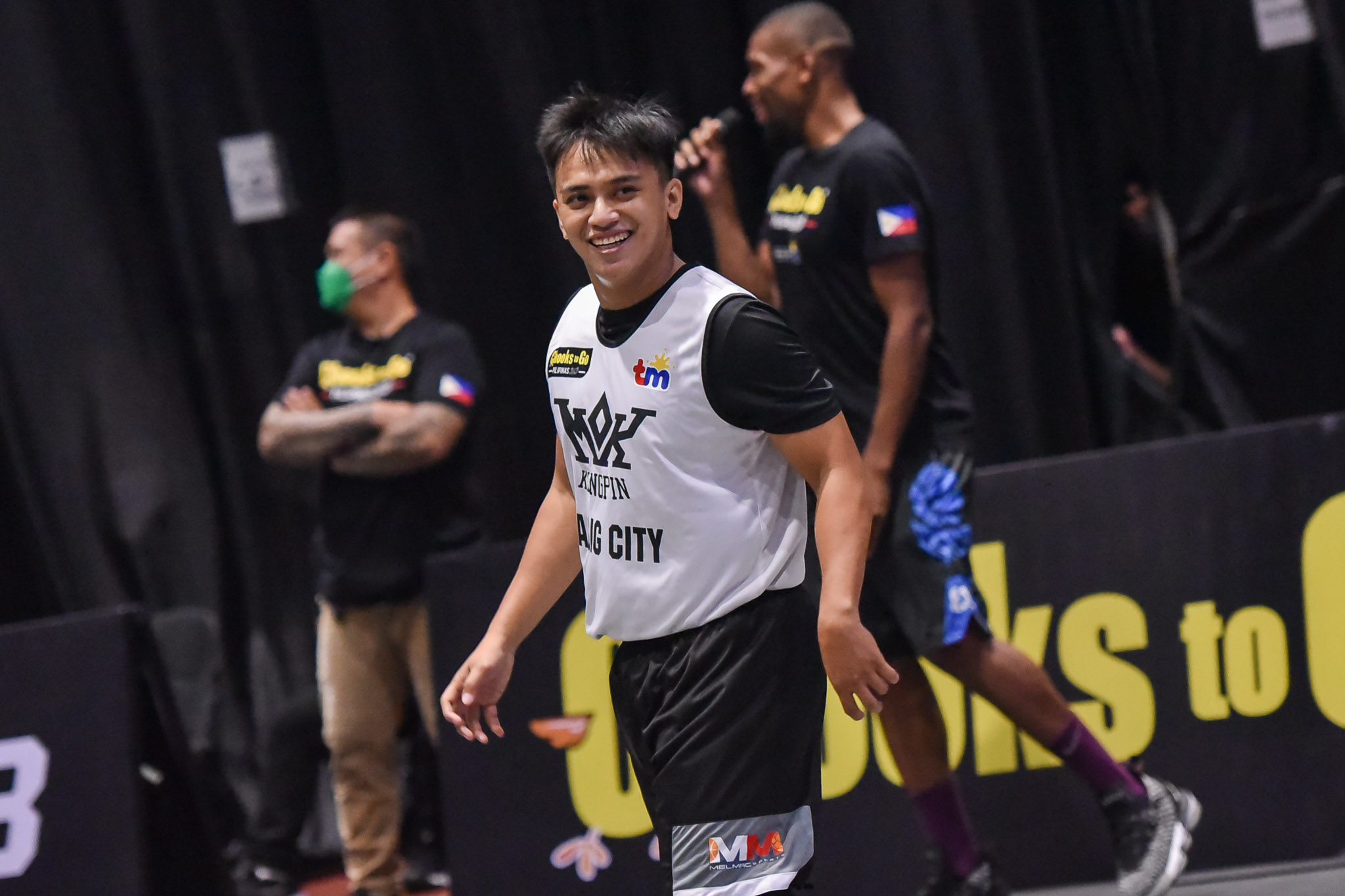 Platinum Karaoke will parade one of the country’s top-ranked FIBA 3×3 players in the third leg of the PBA 3×3, Saturday at the Ynares Sports Arena.

The guest team has activated Ryan Monteclaro in lieu of big man Yutien Andrada, who appeared to have gotten hurt during the previous stop.

He joins Karl Dehesa, Chris De Chavez, and JR Alabanza in the upcoming wars, where they are grouped in Pool B with Sista, San Miguel, and Ginebra.

With his inclusion, Platinum will field a team made up of cagers that belong in the Top 100, with the diminutive playmaker the highest at no. 8.

The club is coming off a runner-up finish in Leg 2 after bowing to another 3×3 experience-rich team in Meralco, 16-21, in the final.

It’s not just Platinum, though, who tweaked lineups for the new leg.

Purefoods and Zamboanga are among those who applied changes after suffering injuries during the second leg that ended Thursday.

The Tender Juicy Titans are bringing in Jun Bonsubre for veteran guard Val Acuña, who is out for the season due to a fractured jaw.

On the other hand, the Valientes have checked in hometown hero Das Esa for Mac Cardona, who apparently injured his right shoulder.

Both teams finished the previous leg with only three players.